In September, nine medical doctors attended the Open Medical Institute’s observership program. The doctors were stationed at the General Hospital of Vienna and the University Clinic Graz, and their specialties included the following:

Dr. Emmanuel Contreras Jimenez is a vascular surgeon from Mexico. He stated the following about his experience as an observer in the General Hospital of Vienna: “I learned how the hospital works and I can compare it to the Mexican health care system. During this month, all the professors taught me different techniques on how to do various procedures that I can try in my practice in Mexico. Also, I saw advance endovascular procedures and became familiar with different devices.”

Dr. Sonia Lopez Flores attended an OMI observership in the Anesthesiology Department of the General Hospital in Vienna. The observership influenced her thinking in a positive way and she described her experience as follows: “For me it was amazing to see how the Anesthesiology Department works at the Vienna General Hospital, one of the biggest hospitals in Europe. I believe that we have many opportunities to learn, and this observership was a great opportunity to advance my career.”

Dr. Berik Bolatbekov is a cardiac surgeon from Kazakhstan. He spent a month at Dr. Laufer’s Cardiac Surgery Department as an observer. He stated that “after the observership, I am not afraid to do operations on ascending aorta and elder patients, because I learned a lot of pitfalls during my time observing at the General Hospital of Vienna.’

Dr. Tomas Koutny is a radiology specialist from the Czech Republic. He noticed the following about the organization of the hospital during his observership: “I had the opportunity to see how deeply specialized radiology is. In AKH, radiologists are deeply specialized, which allows a much deeper knowledge of the narrow field of interest. This helps provide better care for the patient, but also demands a lot of human resources and different organization.

Dr. Tamas Toth from Romania attended an observership in Pediatric Surgery at the University Clinic Graz. He described the influence on his thinking in the following manner: “I became more enthusiastic about implementing new techniques that I learned at the OMI seminars. It boosted my career because I received help with some difficult cases from colleagues whom I met in Salzburg.”

The observership program is an opportunity for young and talented physicians who have successfully attended an OMI seminar to expand their knowledge and to acquire additional experience in Austrian hospitals. 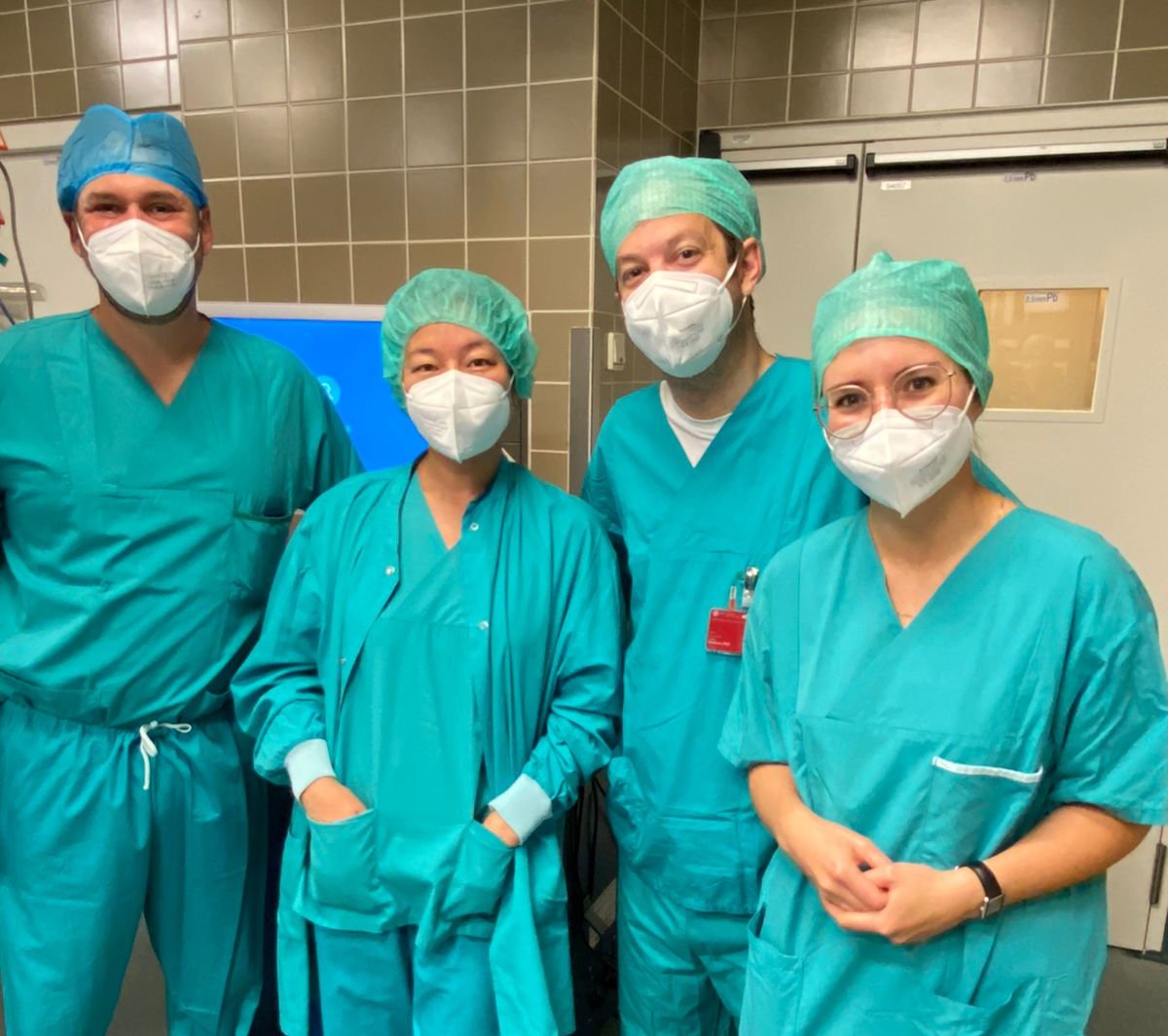 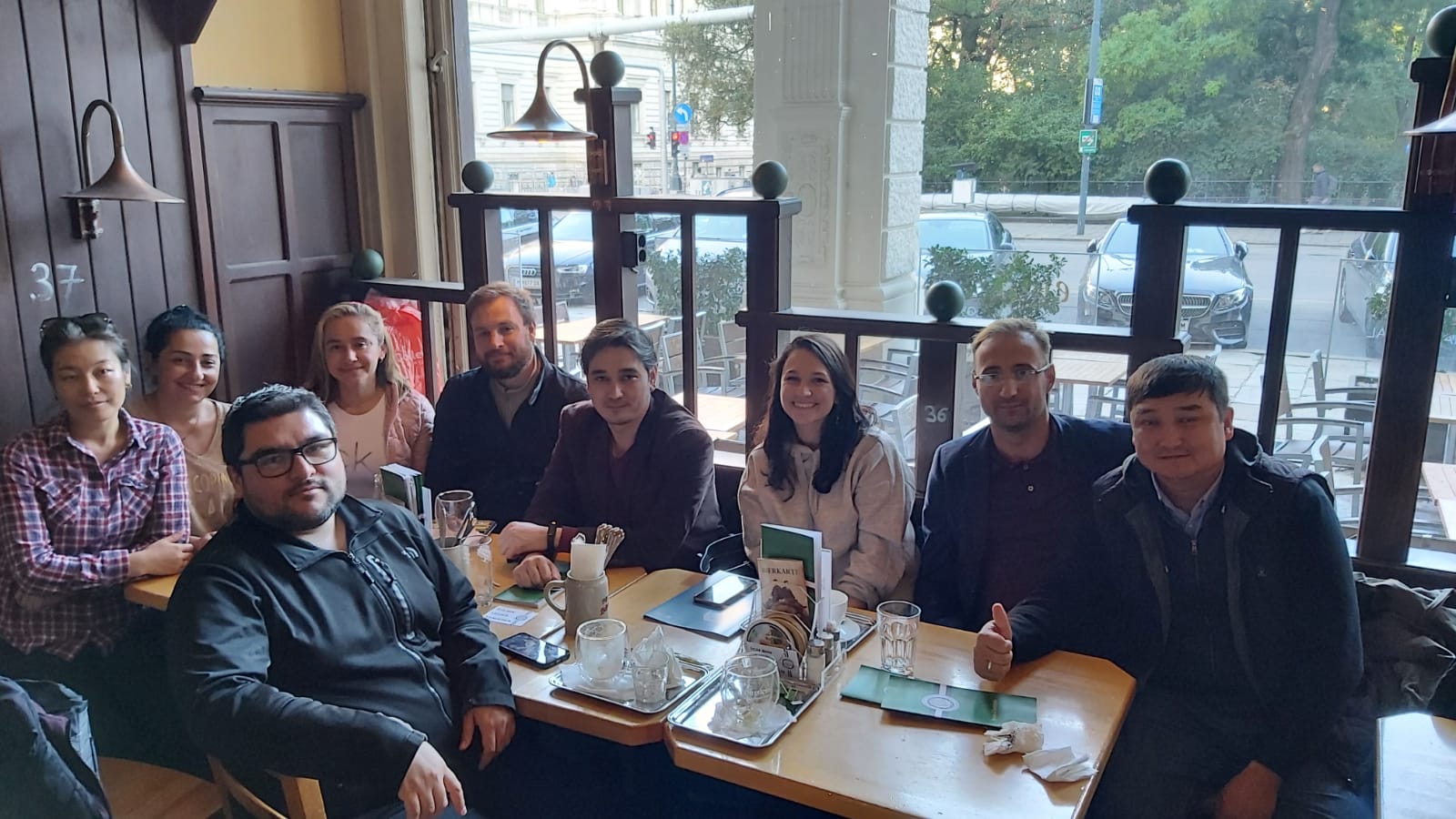 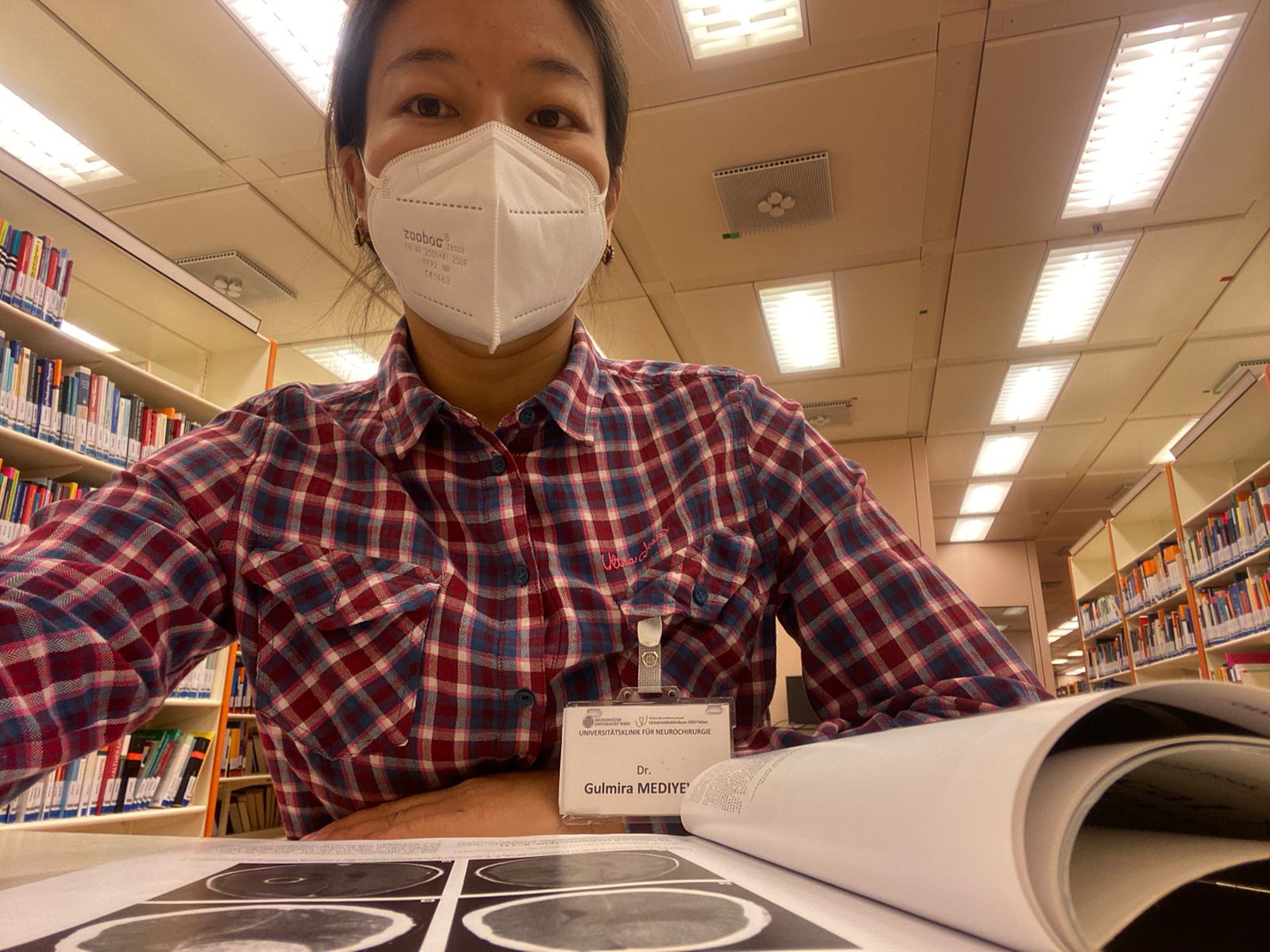 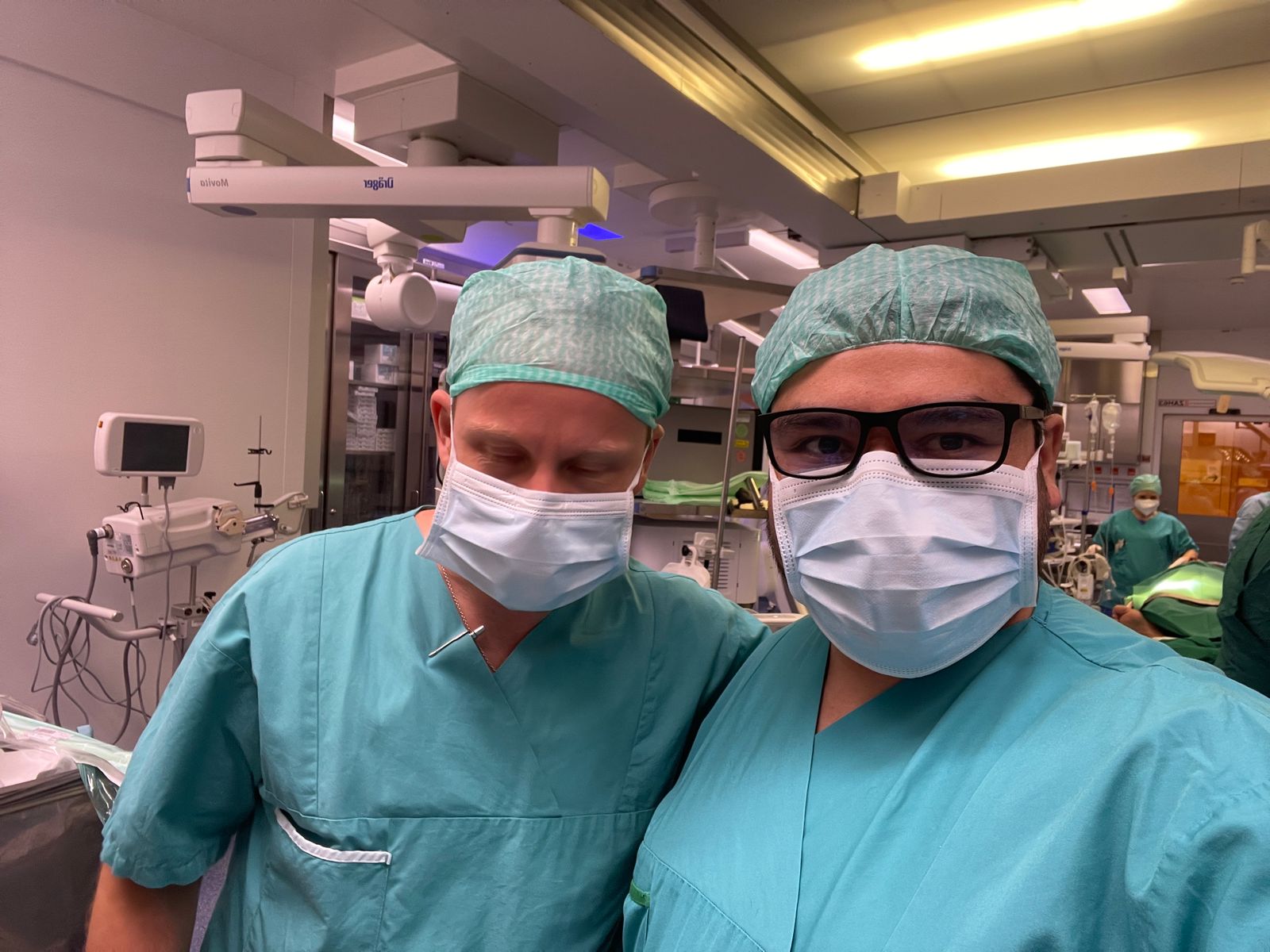 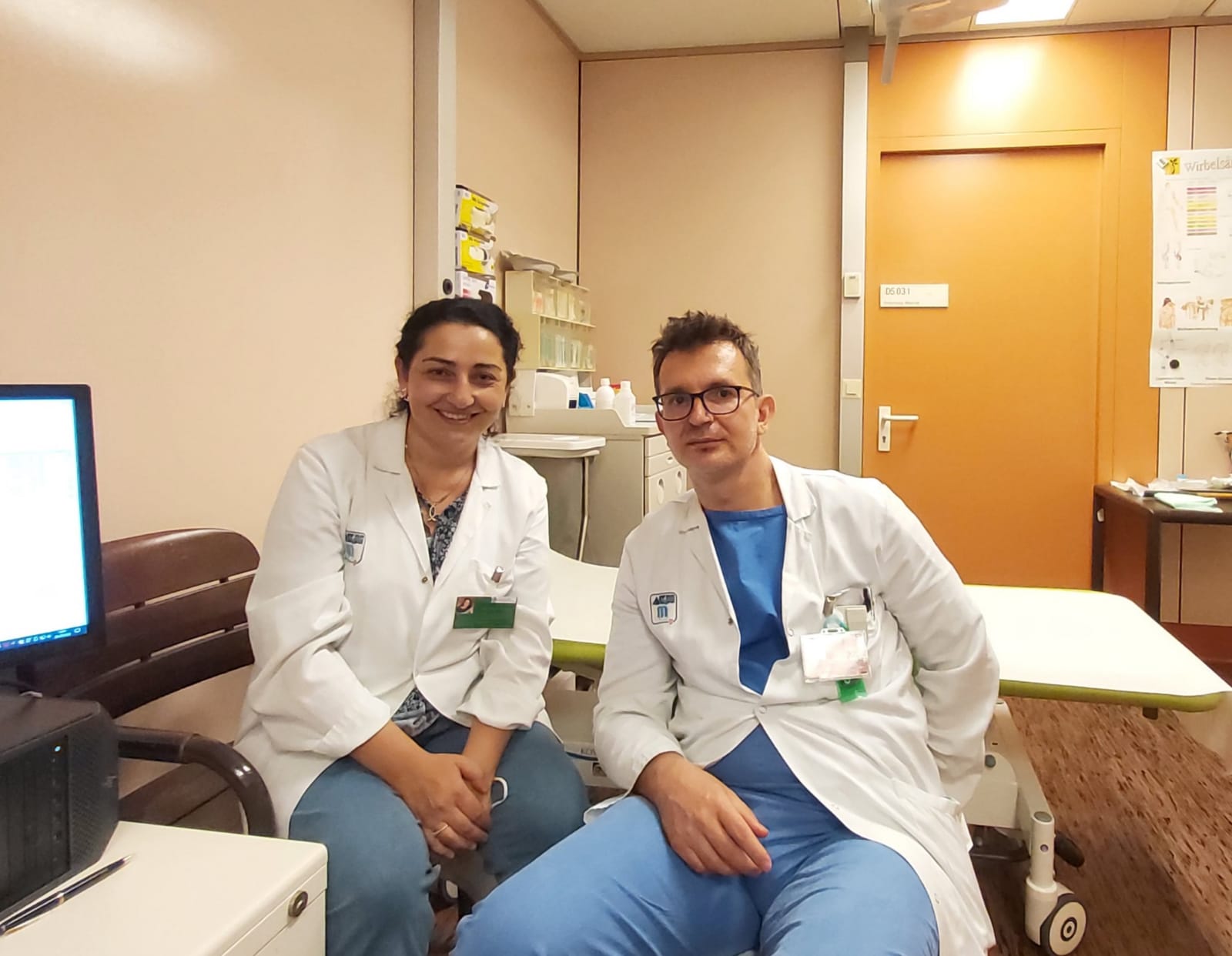 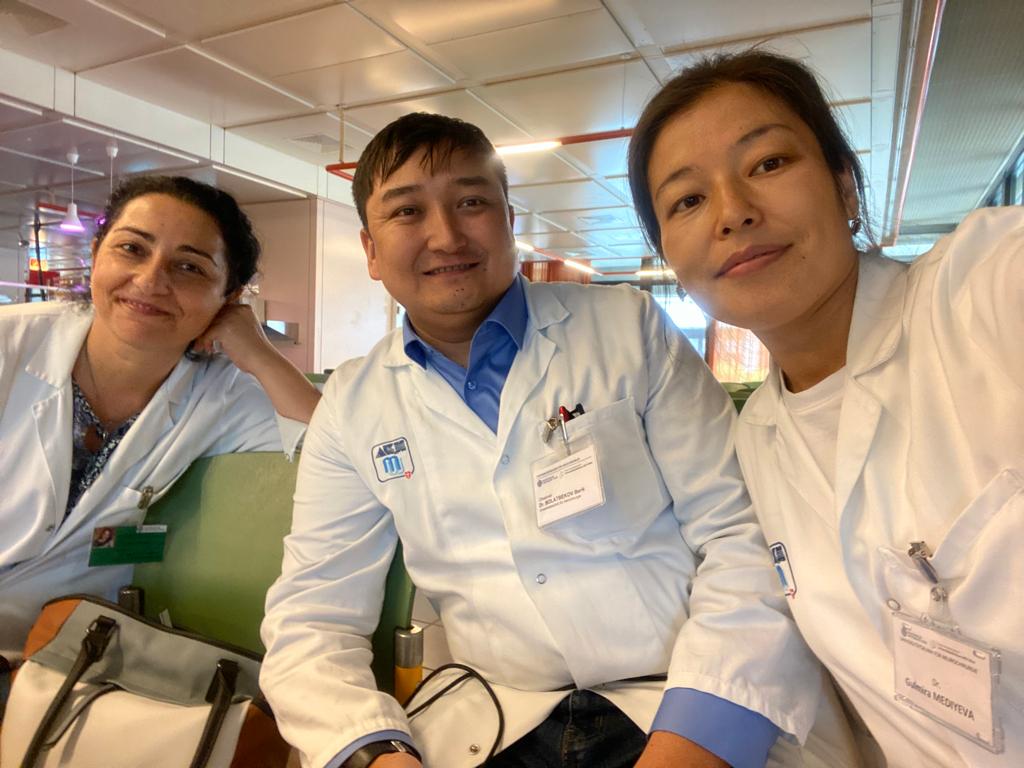