Today’s Schloss Arenberg is located on the site of a medieval residence mentioned in the city’s archives as early as 1434. In the early 17th century, a local nobleman built a summer palace known as Schloss Bürglstein. In 1695, Archbishop Johann Ernst Graf von Thun und Hohenstein acquired the site. He commissioned the building of a retirement home for priests, for whom the garden and the Bürgelstein provided relaxation. In 1730, Archbishop Leopold Anton Freiherr von Firmian erected a Gloriette on the Bürglstein, which offered an unsurpassed view of the city. The magnificent view and the documented leisure trips on the Salzach, which bordered the southernmost city mountain of Salzburg until its regulation in the 19th century, were a lovely way to pass the time.

In 1791, Josef Rosenegger bought the property and created a terraced English garden and restaurant. While excavating to create the garden, he discovered a Roman burial ground. Rosenegger sold the artifacts to King Ludwig I of Bavaria, an avid art collector. Rosenegger exhibited his collection and charged admission. The artifacts are now on display in the Alte Pinakothek museum in Munich.

The property on the Bürglstein, along the former Roman road, developed into a popular excursion destination known far beyond Salzburg. An obelisk at the foot of the Bürglstein commemorates Empress Maria Theresa of Naples-Sicily’s visit in 1804.

Sophie Princess Arenberg bought the property in 1861. She renovated the castle in the late Biedermeier style, connecting the two existing wings with a central wing, containing a grand staircase, several staterooms, and a large terrace facing the park. She embellished the ballroom with a Renaissance coffered ceiling and wooden doors from Tandalier Castle in Radstadt, dating from 1569.

After her death, the castle was converted into apartments. The most prominent tenants were the writer and essayist Hermann Bahr and his wife Anna Bahr-Mildenburg, a world-famous opera singer. Their salon at Schloss Arenberg attracted many artists and intellectuals. Stefan Zweig and Max Reinhardt were among their closest friends, and their discussions played a major role in developing the Salzburg Festival. Hermann Bahr’s friendship with Gustav Klimt and his defense of the Vienna Secession had a decisive influence on public opinion and promoted acceptance of this new art form. Bahr purchased the controversial work “Nuda Veritas” by Klimt and hung it in his study at Schloss Arenberg.

After several changes of ownership, from 1966 to 1995, the Max Reinhardt Research Centre was housed at Schloss Arenberg. They organized numerous exhibitions during the Salzburg Festivals. In 2000, the Salzburg Stiftung acquired Schloss Arenberg and made it the home of the Open Medical Institute. 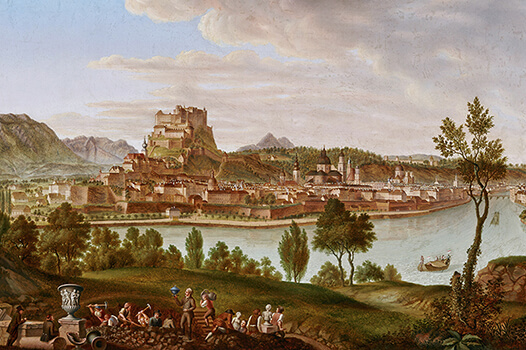 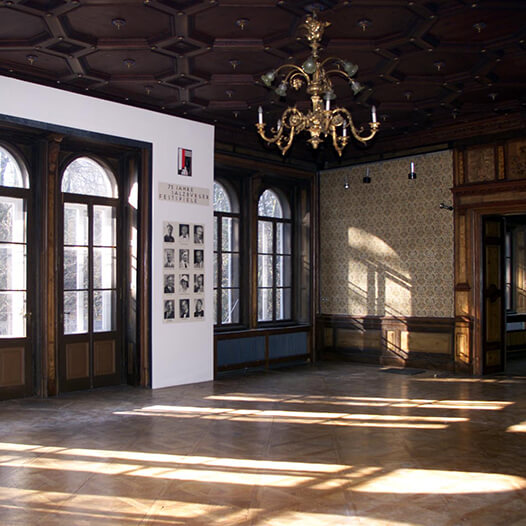 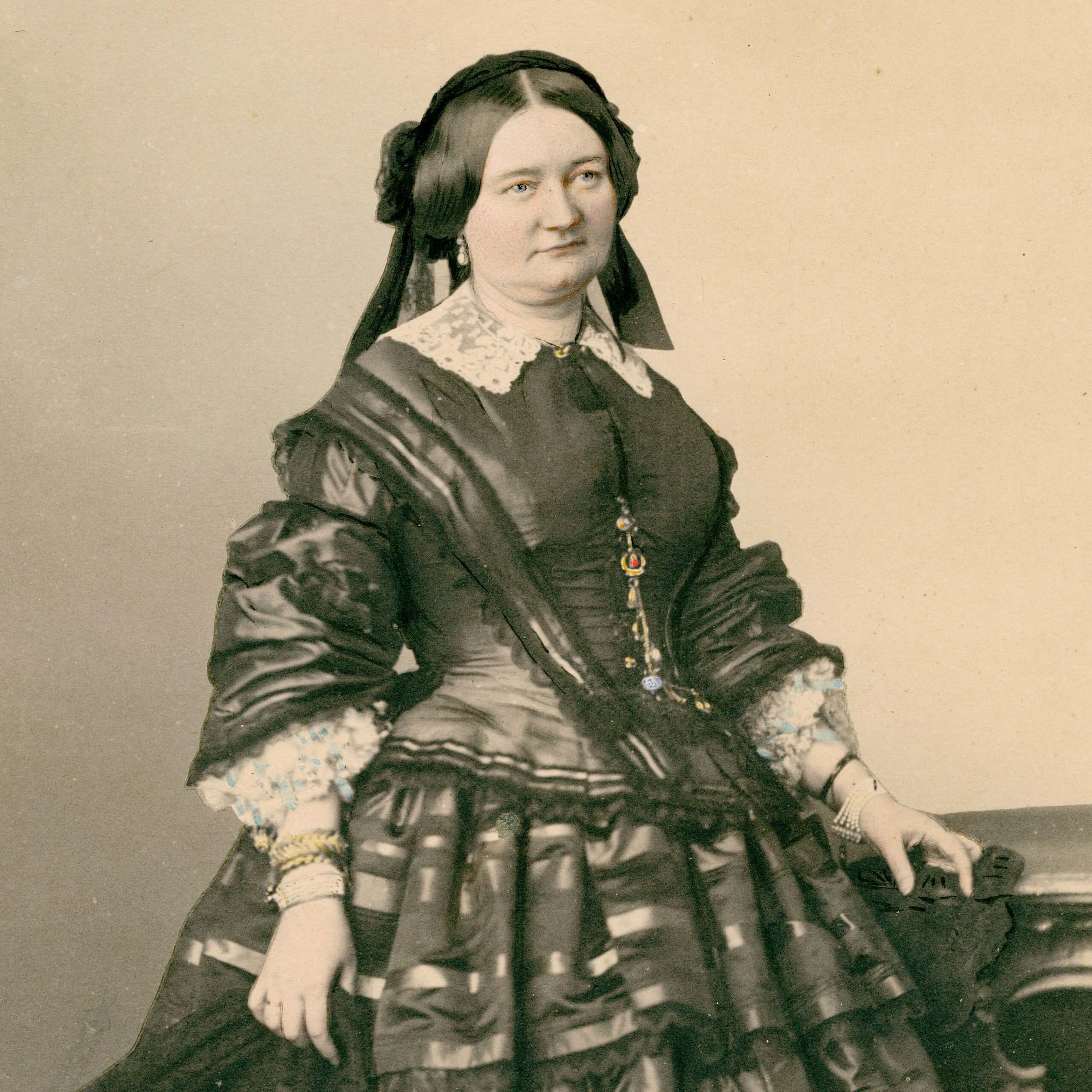