Univ. Prof. Dr. Wolfgang Aulitzky was awarded the honorary Wolfgang Schüssel Prize on September 21, 2022.  The award winner can reflect on a longtime national and international career as a highly respected doctor, scientist, hospital manager, hospital doctor spokesman, and member of the Salzburg State Medical Council. Dr. Aulitzky has made a lasting contribution to the postgraduate training of young medical doctors from the former Soviet Union as part of his key role in the Salzburg Stiftung der American Austrian Foundation.

“Professor Aulitzky’s life work thus far fulfills the criteria of the award in the utmost way, as the prize is given to individuals with extraordinary achievements in business, science, and culture and who have an open and tolerant European mindset”, stated ISA President Haslauer.

About the International Salzburg Association:

The International Salzburg Association (ISA) was founded in 1982 by Dr. Wilfried Haslauer. Today, his son, Dr. Wilfried Haslauer, acts as president of the association. In 2007, ISA inaugurated the “Wolfgang Schüssel Prize”. This honor is awarded to individuals with a strong affinity to Salzburg who have made an extraordinary contribution in business, science, and culture. The 20,000 Euro prize is usually awarded every two years. 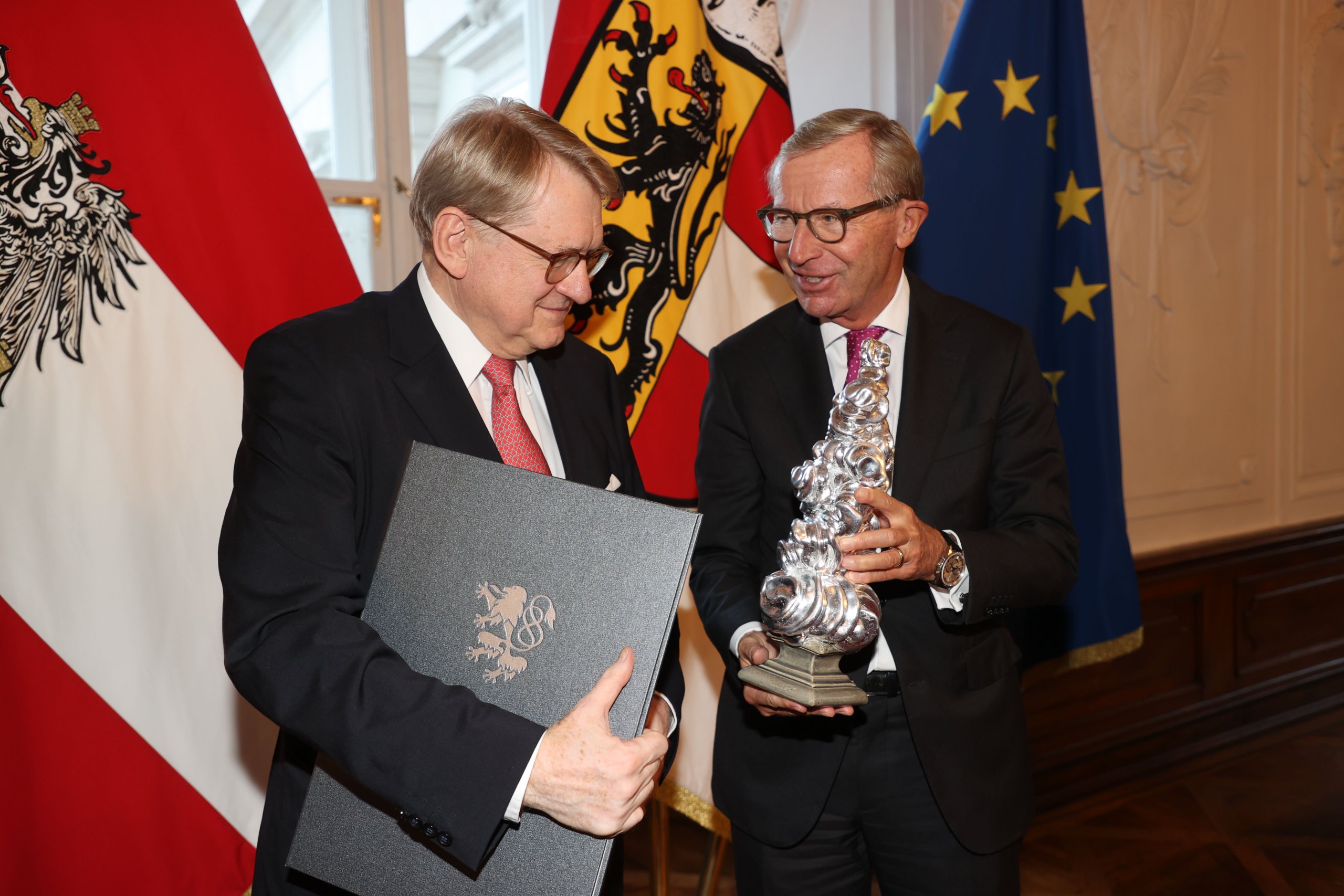 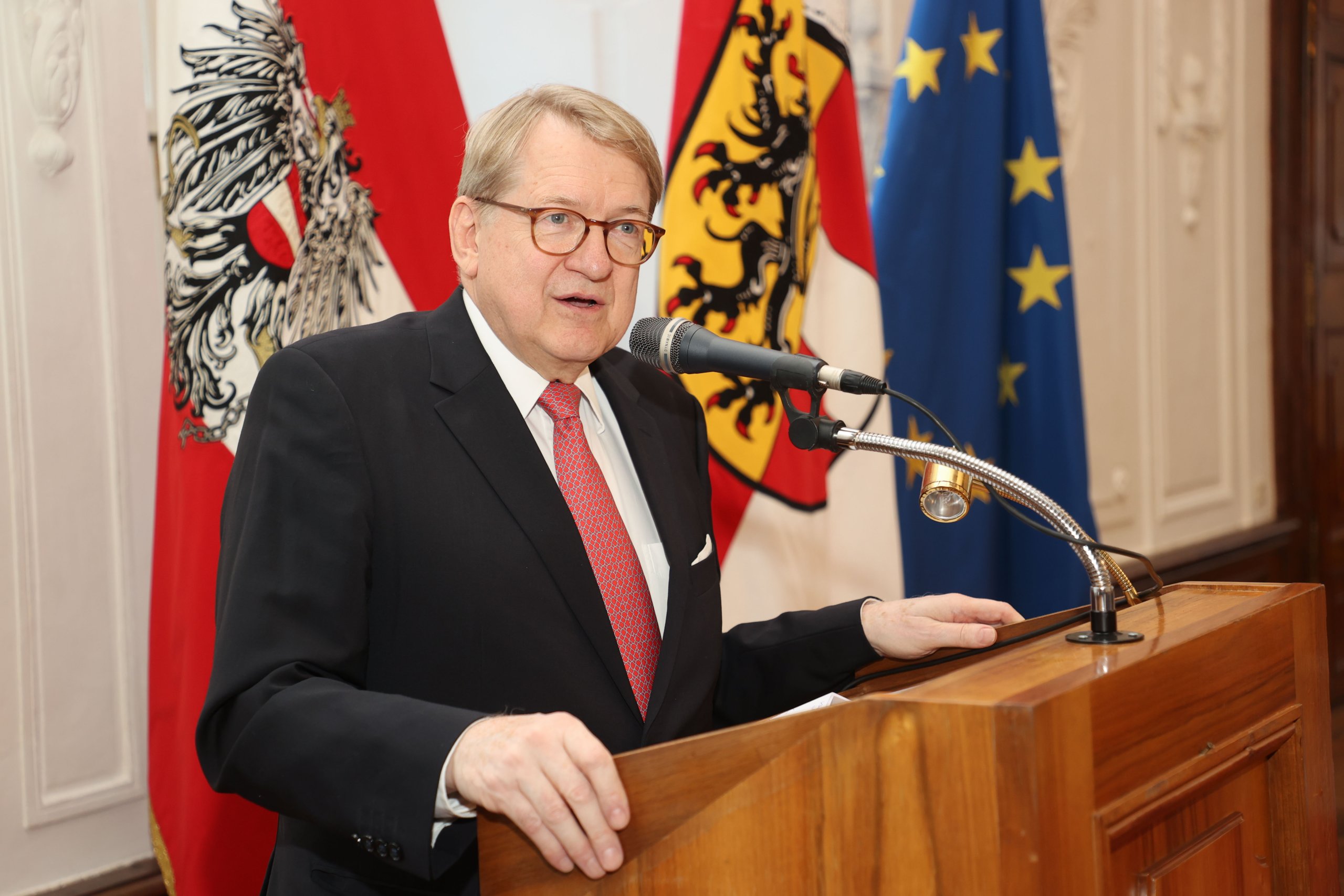 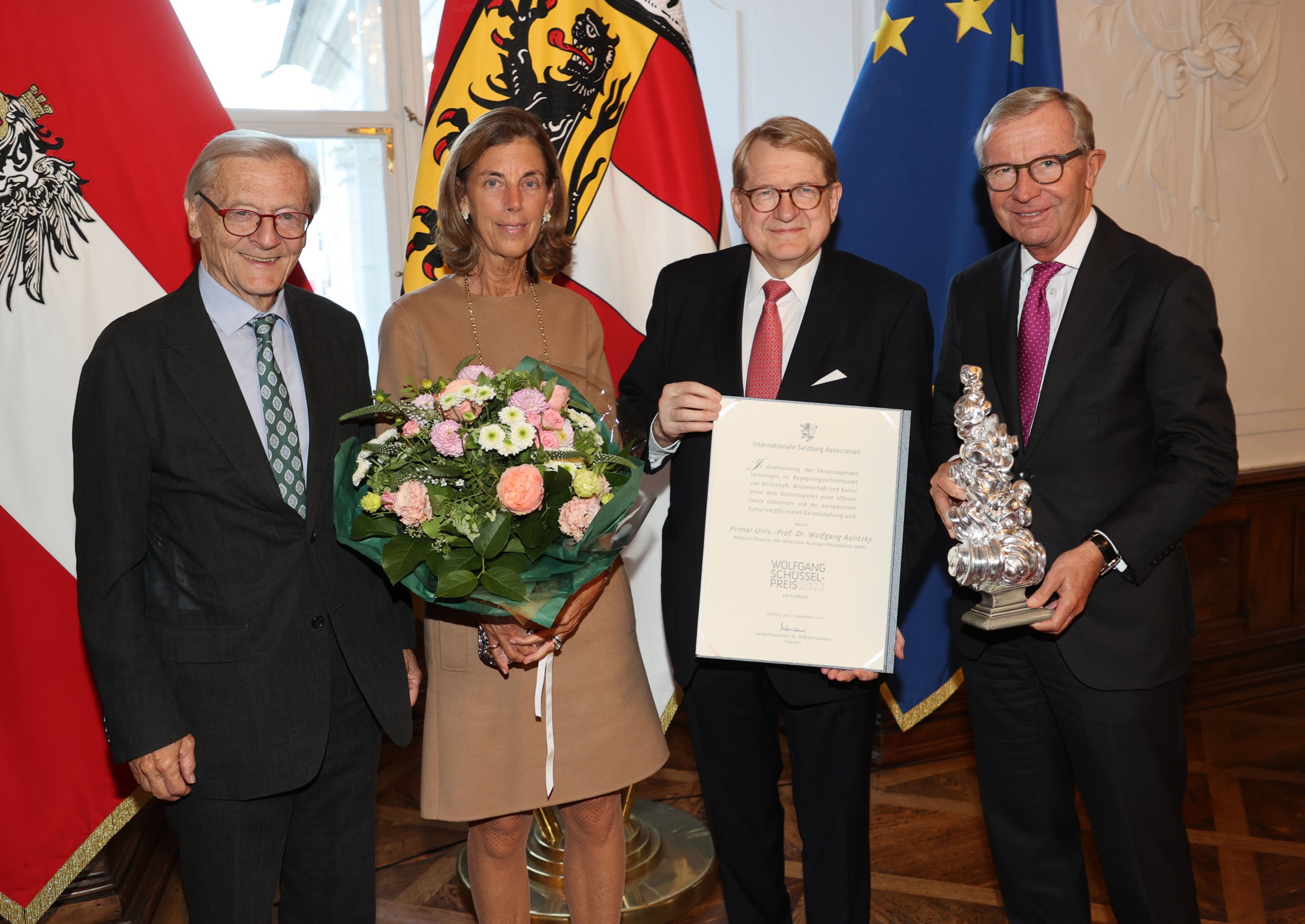 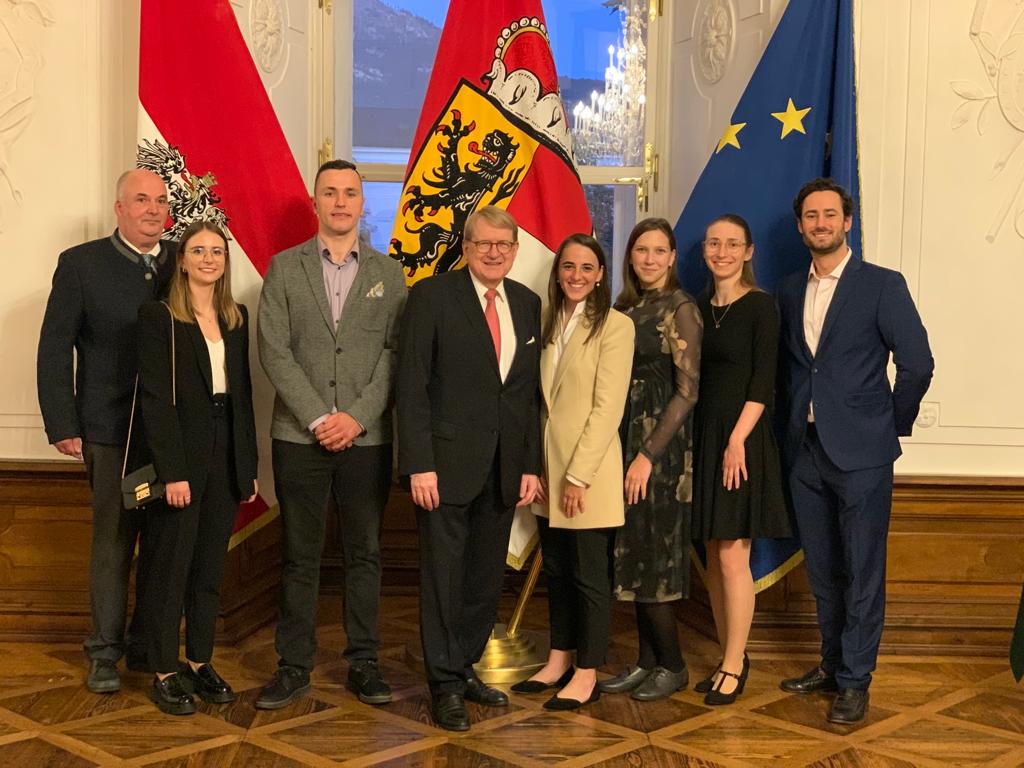