Dr. Aleksandar Stepanovic is a radio-oncologist specialist from Belgrade, Serbia. He explained some of the activities he undertook during his observership in the following statement: ‘During my observership in the Clinic for Radio-oncology at the Medical University of Vienna, I became acquainted with the work concept of the clinic. What I liked most were the morning meetings with the entire clinic, during which all patients were presented as well as plans for their treatment and how the radiotherapy plans would be done. Also, during these morning meetings, young doctors often gave a lecture with a Power Point presentation, presenting new data from evidence-based literature, and there was discussion with the entire team of doctors for the given topic. This type of meeting enables continuous medical education for the entire clinic. I managed to see their way of work, their conversations with patients, as well as linear accelerators. The most important part of this experience was talking to doctors, physicists, and technicians about radiation therapy techniques that just started in my country.’

Dr. Jitka Bolchova from the Czech Republic described her typical observership day as follows: ‘I took part in the clinical morning rounds at the department of Pediatric Infectious Diseases daily. I saw the routine of doctors working in this department, I was part of the decision making on further therapy, differential diagnosis, laboratory testing of the patients, and discussing the results of the patients. I proceeded with clinical examination of newly admitted kids together with the students during the day, taking the medical history of acute illness and anamnesis. I attended the daily meetings of the whole clinic, where new admissions were discussed. Once per week, there was also a seminar for all the doctors in the clinic. In the afternoons, we regularly concluded the whole day by going over all the patients once more with the rest of the doctors at the department.’

Dr. Lusine Avetyan from Armenia attended her observership at the Department of Pediatric Pulmonology at the University Clinic Graz and described her experience in the following manner: ‘I mostly spent time in the outpatient part of the hospital, observing consultations and exams with my mentor, such as a skin prick test or a lung function test (spirometry). All the staff, both doctors and nurses, were very kind, friendly, and ready to answer any questions.’

Dr. Marian Pop is a specialist working at the Emergency Institute for Cardiovascular Diseases in Targu Mures, Romania. He attended a three-month long research observership at the department of Pediatric Radiology headed by Prof. Erich Sorantin at the University Clinic Graz. Dr. Pop stated the following about how his professional goals were influenced thanks to this experience: ‘There is not a huge difference in terms of machines between my hospital and Graz. However, in terms of organizing the workflow and radiology reporting practice, we can greatly improve. Those will be the two things I would like to implement in our hospital.’

The influence on professional goals was also an important aspect of Dr. Peter Almos’ observership at the department of Psychiatry and Psychotherapy, division of Biological Psychiatry at the Medical University of Vienna. He observed the following differences and possibilities for improvement: ‘I am going to adapt the ECT protocol used here and try to change propofol to another anesthetic drug. DBS is not even started in our university for OCD patients, but I will plan to arrange with the Department of Neurosurgery to start it. Benzodiazepin abuse is a significant problem in Hungary. Almost no BZD was used in Vienna, which shows that substitution could work. Off label medication is not frequent in Hungary, but it was more common in this clinical practice. It is worth examining the effect on rehospitalization rates. Pschychopharmacogenetic testing can be organized in Hungary with the help of private services, and I will look for possible cooperations.’

The observership experience included several social events which were an opportunity for everyone to exchange information about how their respective observership was going and to get to know each other better. 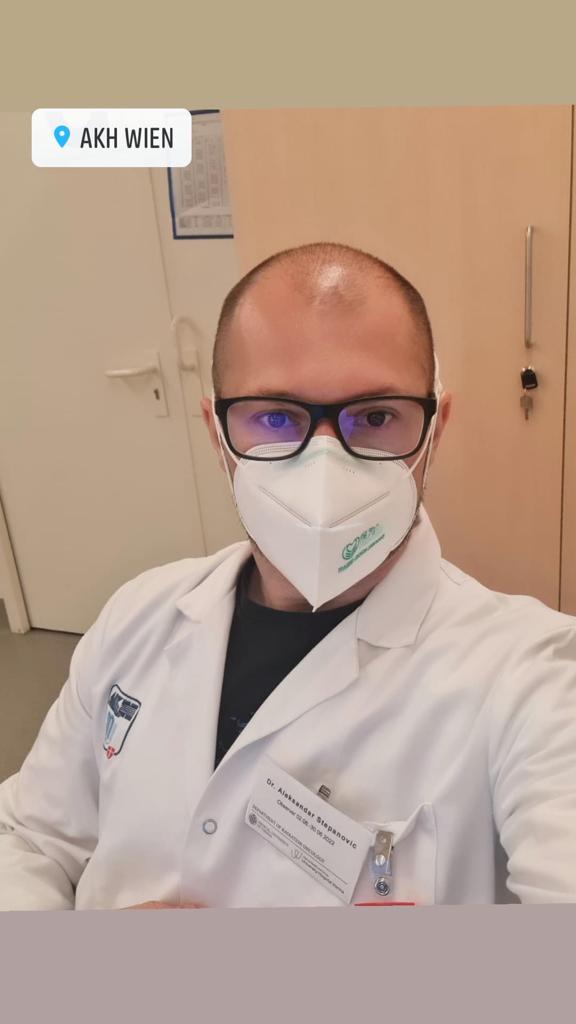 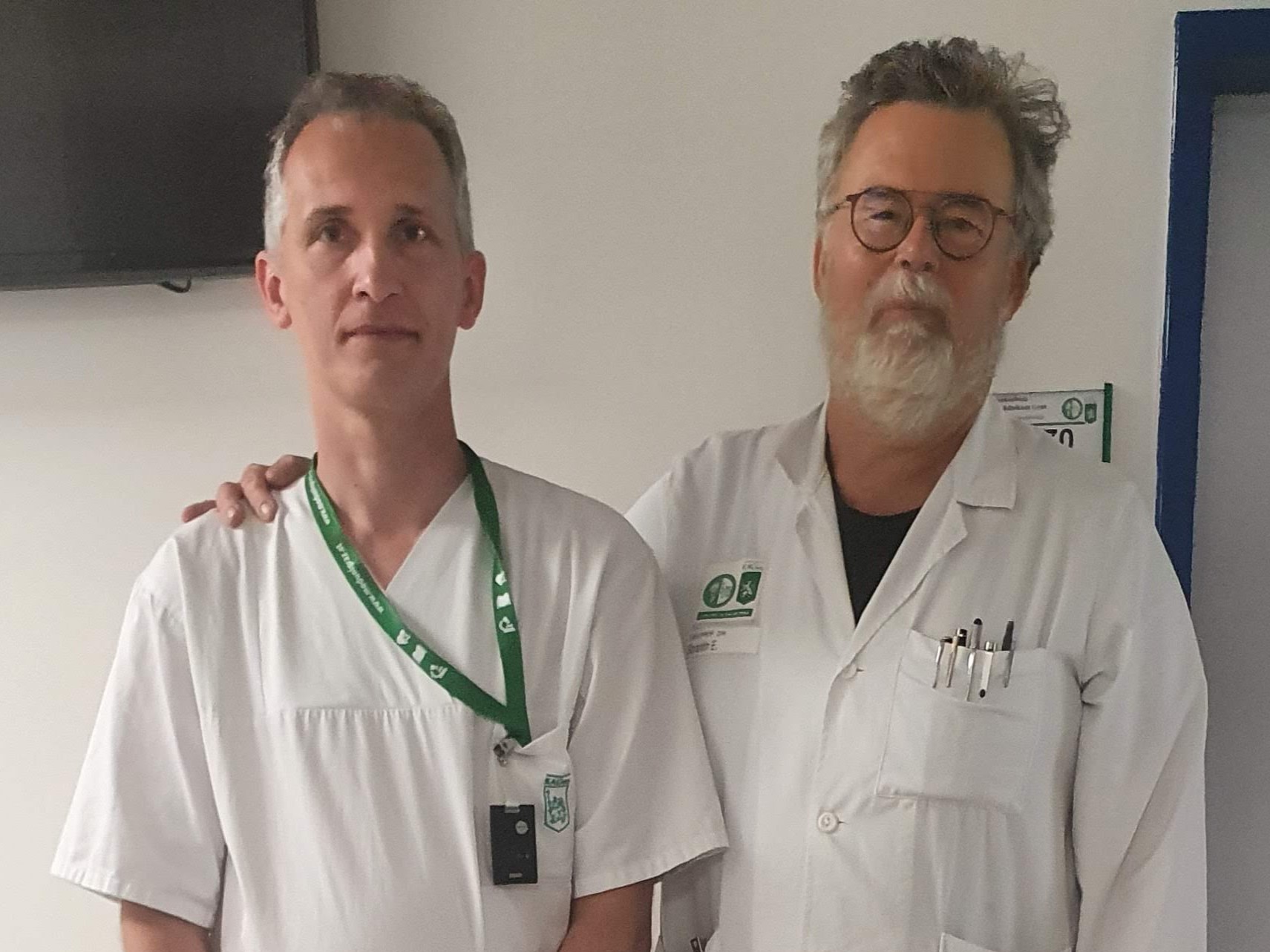 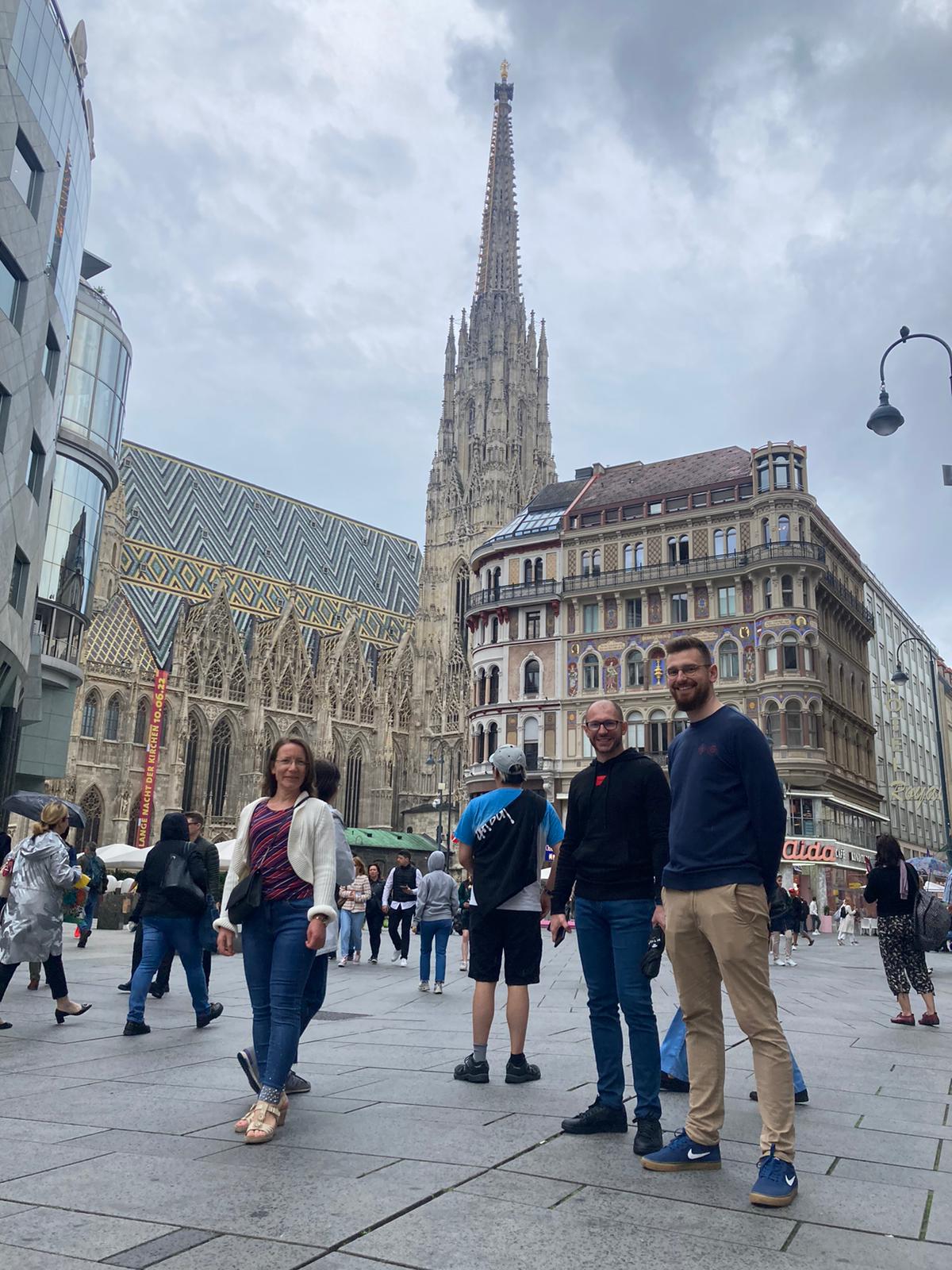 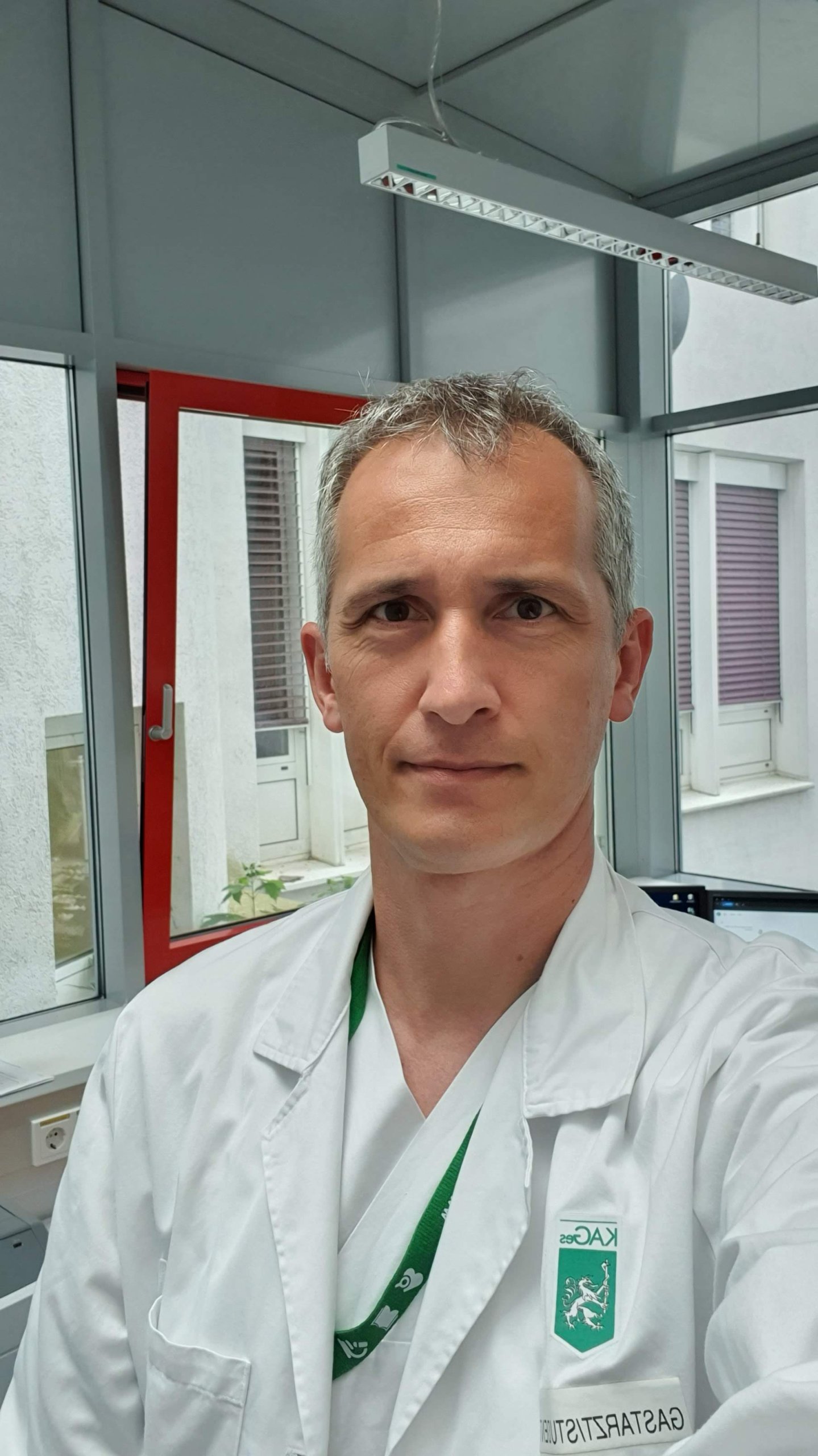 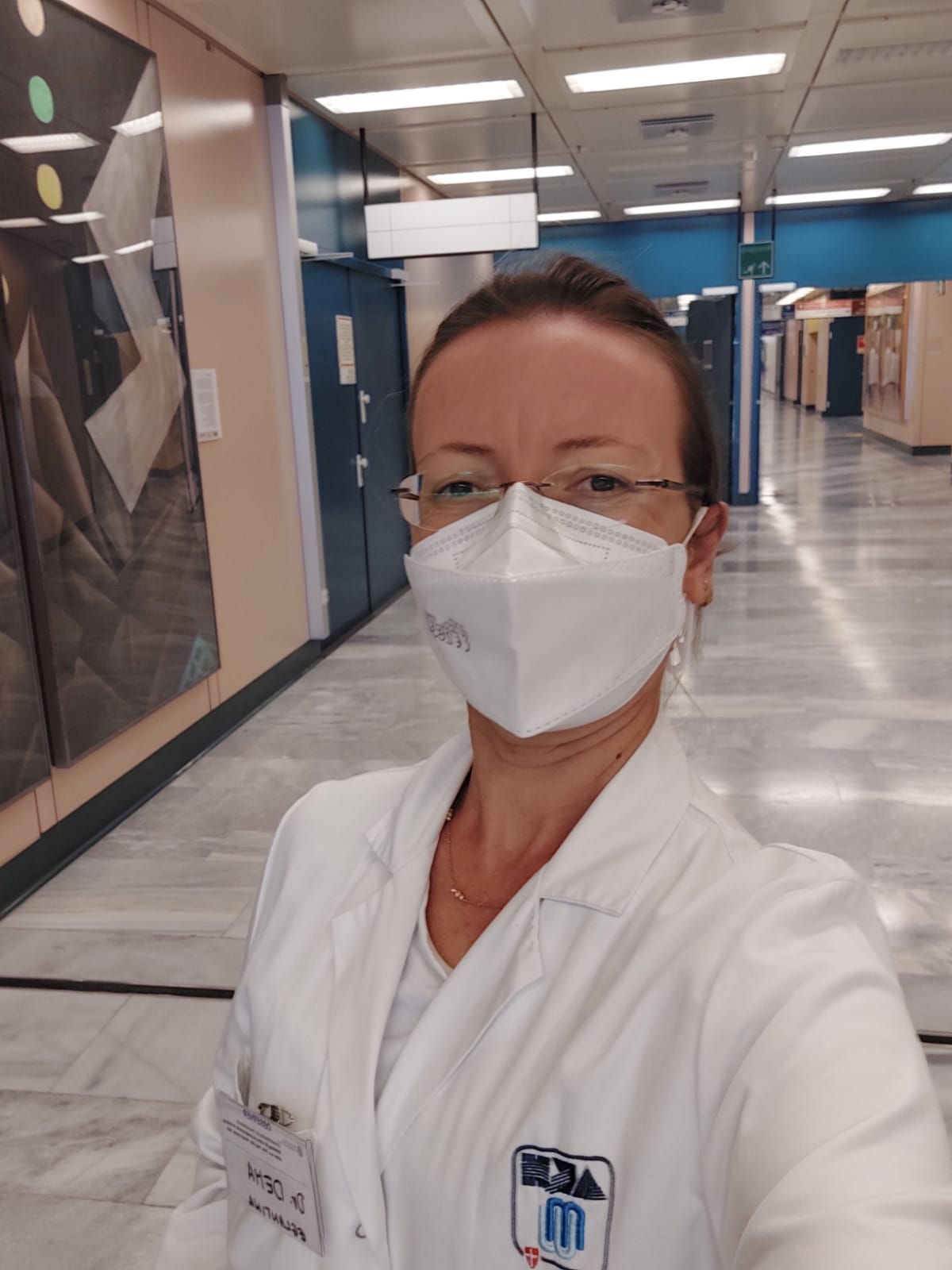 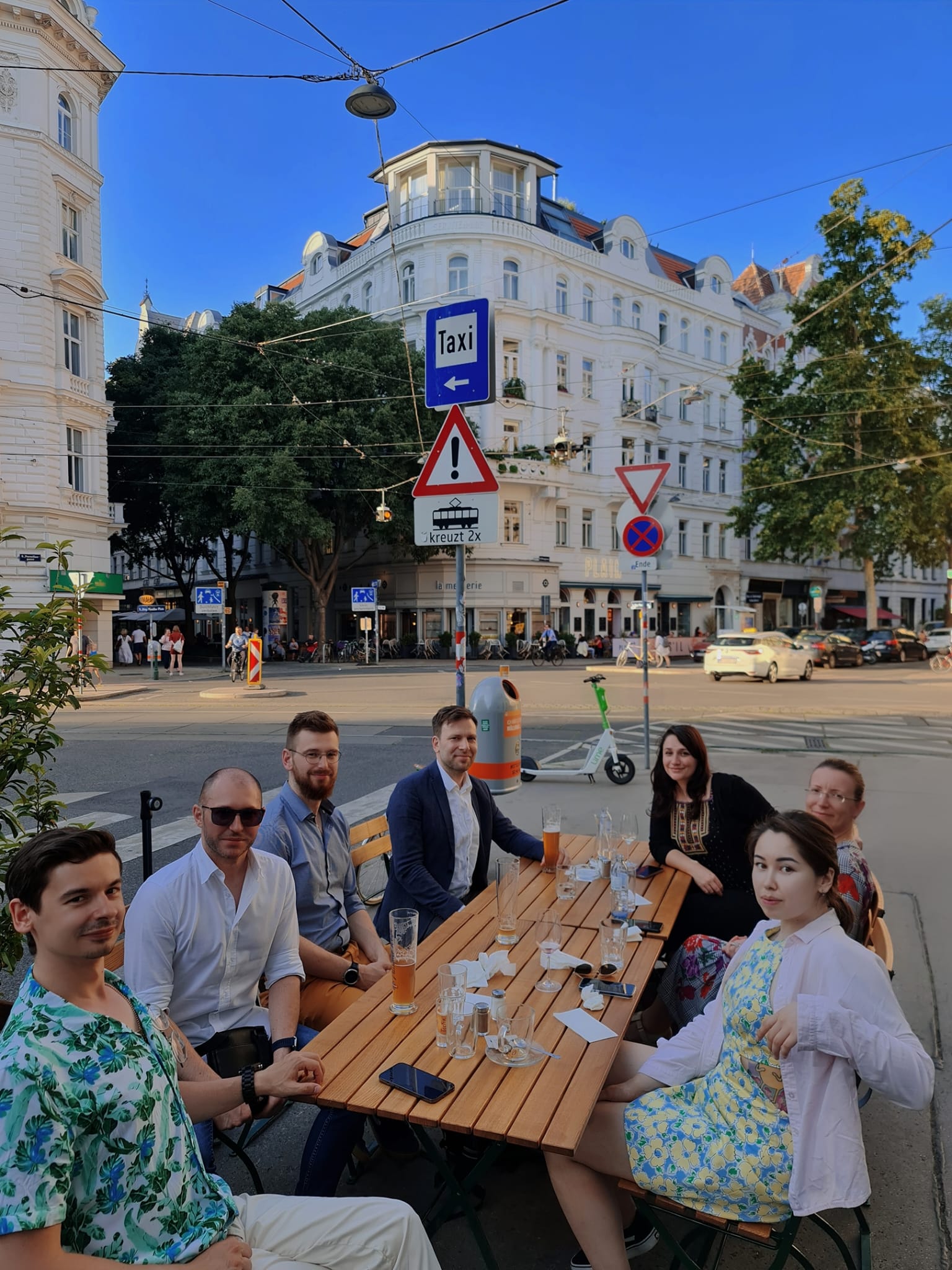