The OMI is excited to have hosted its very first Institut Pasteur seminar in Mexico City this week. Based on a three-year curriculum that the OMI has agreed upon with the Institut Pasteur in Paris, France, our seminar series in Global Health is literally starting to the travel the globe.

The Institut Pasteur has partnered with the OMI since 2017 to provide an annual Salzburg seminar on various global health topics. In 2019, Anna-Bella Failloux, PhD, Professor of Medical Entomology and Chief of the Arboviruses and Insect Vectors Unit, Department of Virology at the Institut Pasteur in Paris led a seminar on Vector-Borne Diseases in Salzburg, Austria. Three years later, Anna-Bella Failloux and her team travelled to Mexico City to teach the course content to more than 20 clinicans and IP researchers from Mexico, Colombia, Brazil, Cuba, and France.

The seminar took place from June 13 to June 15, 2022, at the ABC Medical Center, Santa Fe Campus in Mexico City, Mexico. The three-day event focused on medical entomology, allowing participants to gain a better understanding of vector-pathogen interactions and strategies to control transmission.

In 2023, Anna-Bella Failloux, PhD will be back to Salzburg with her course, while Jean-Pierre Vartanian, PhD, Research Director and Deputy Director of the Department of Virology at the Institut Pasteur in Paris will travel to Mexico City and lead a seminar on Viruses, Liver and Cancers.

About the Institut Pasteur:

The Institut Pasteur was founded in 1822 by chemist Louis Pasteur in Paris, France. It is a multidisciplinary institute with 12 research departments and an education center at the forefront of scientific innovation which has won 10 Nobel prizes. The Pasteur Network is a worldwide network of 33 members, among five continents and 25 countries, united by Pasteurian values which contribute to the improvement of global health and are an incredible asset in fighting infectious diseases worldwide. 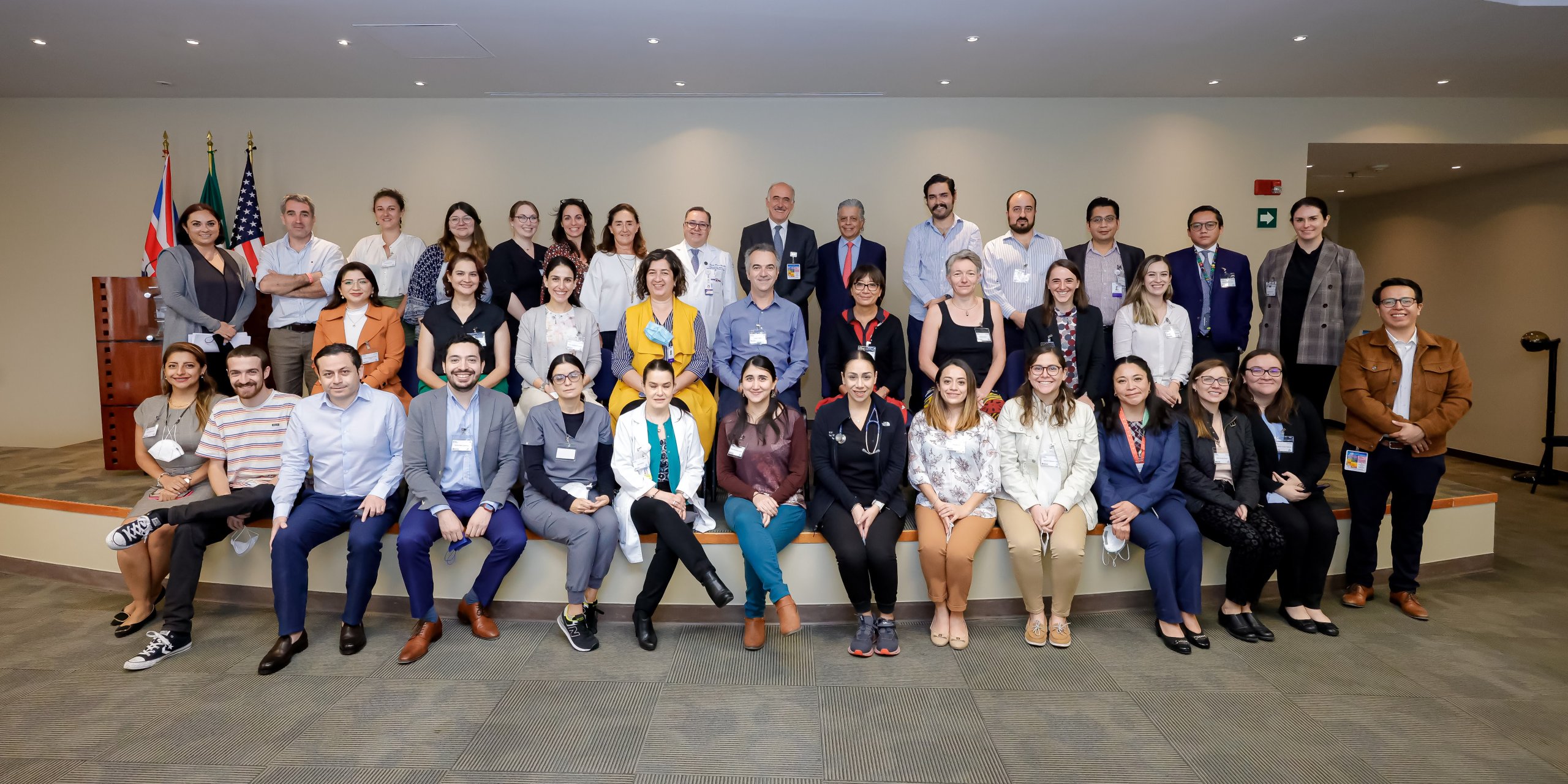 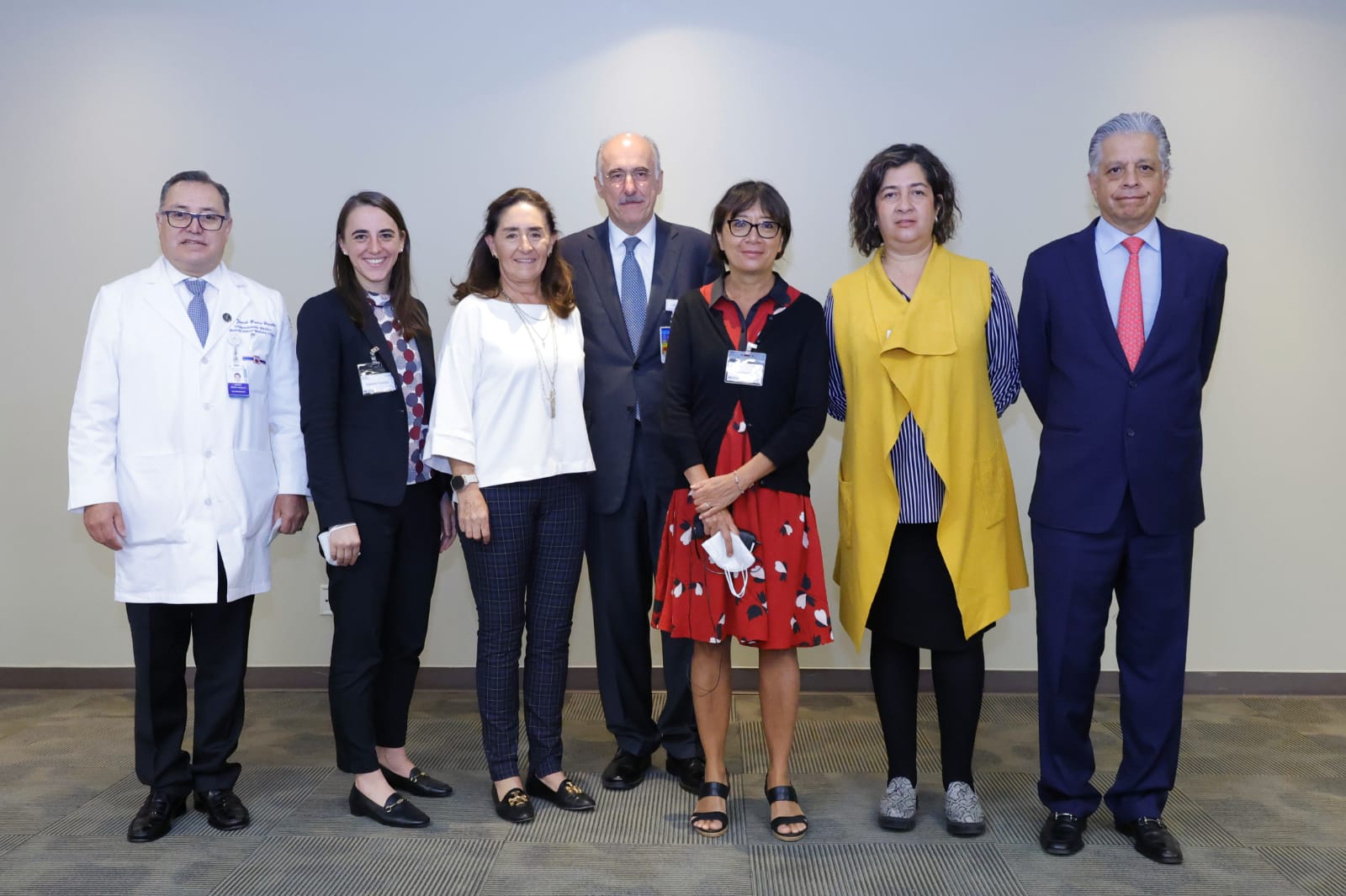 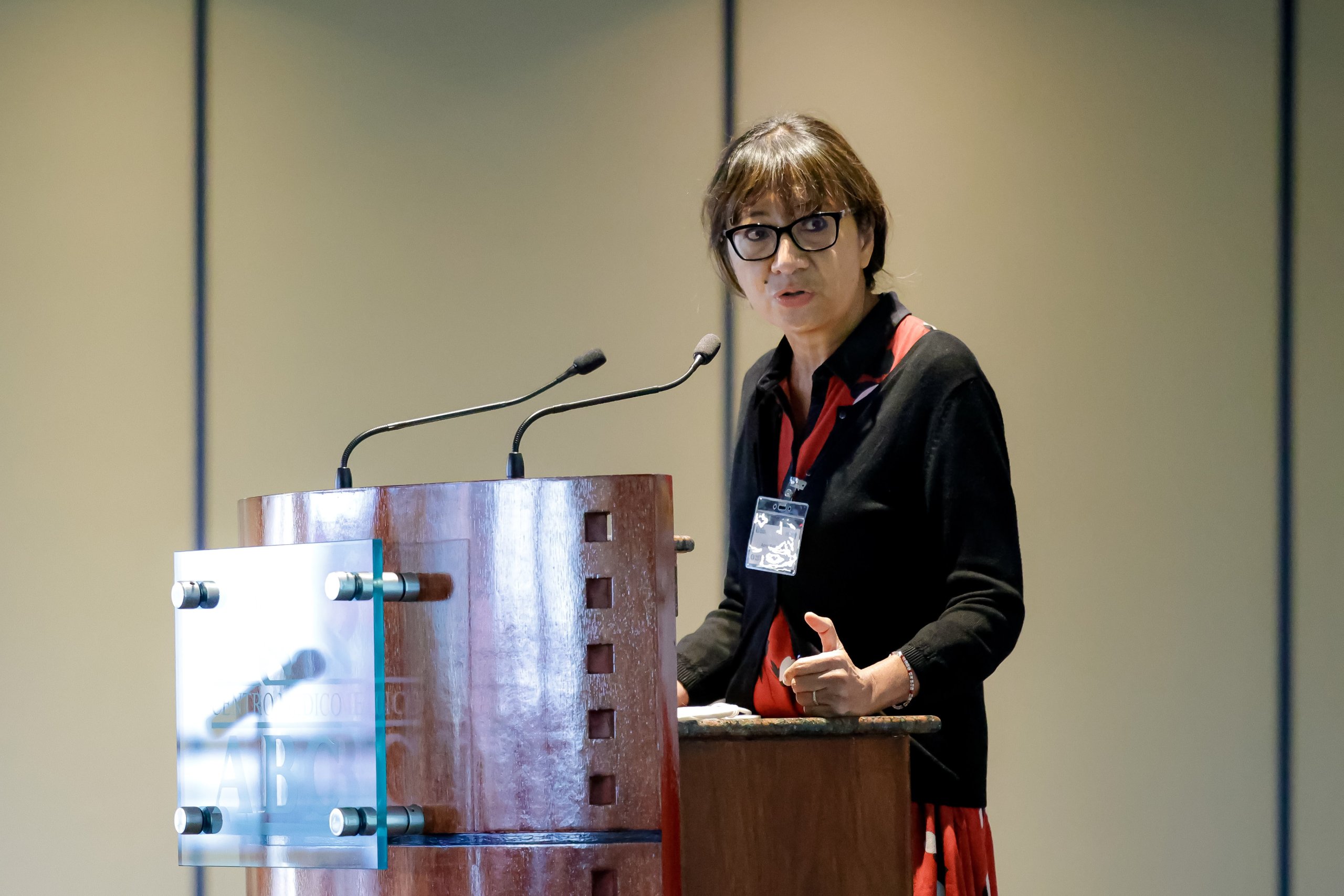 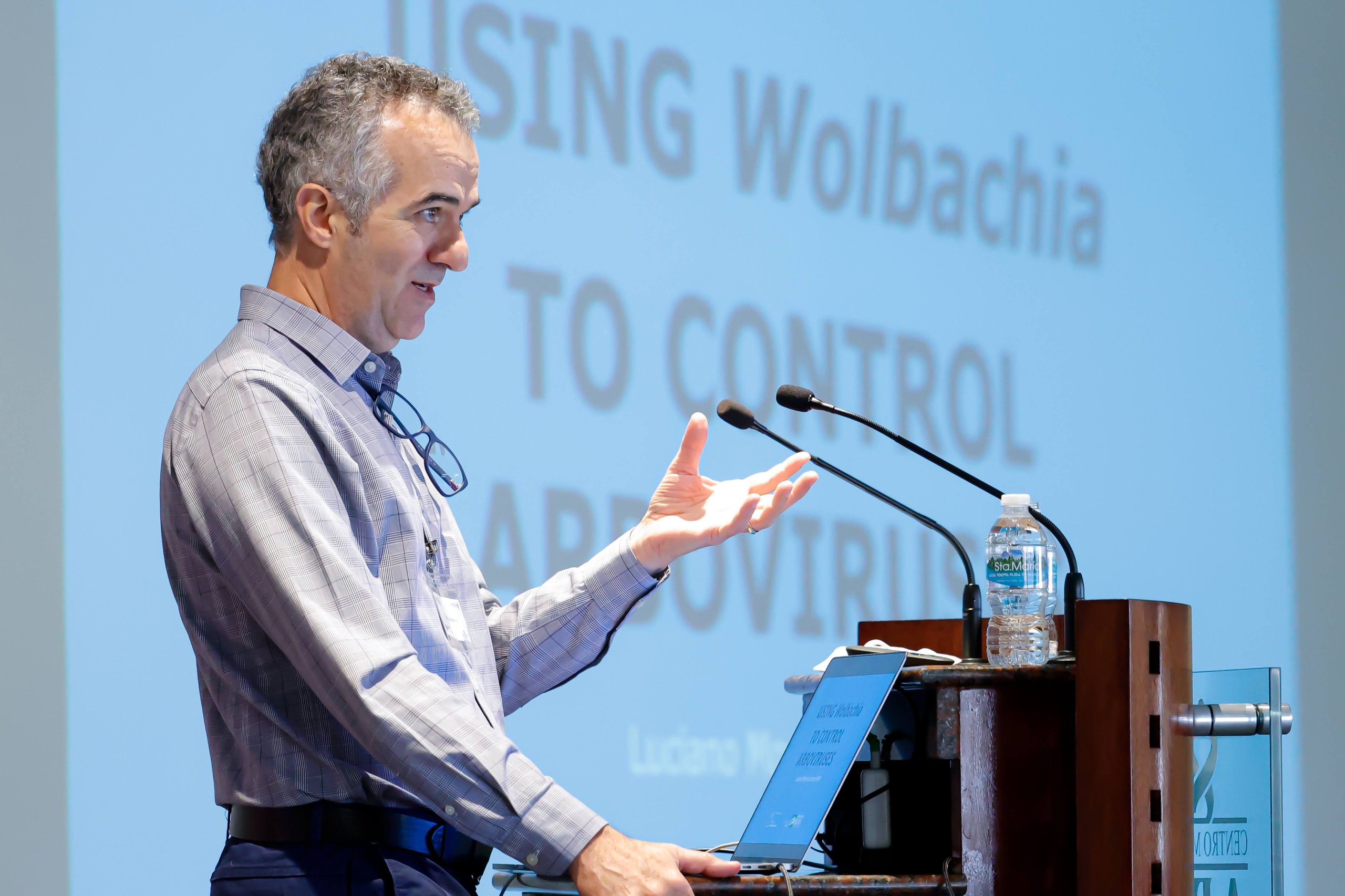 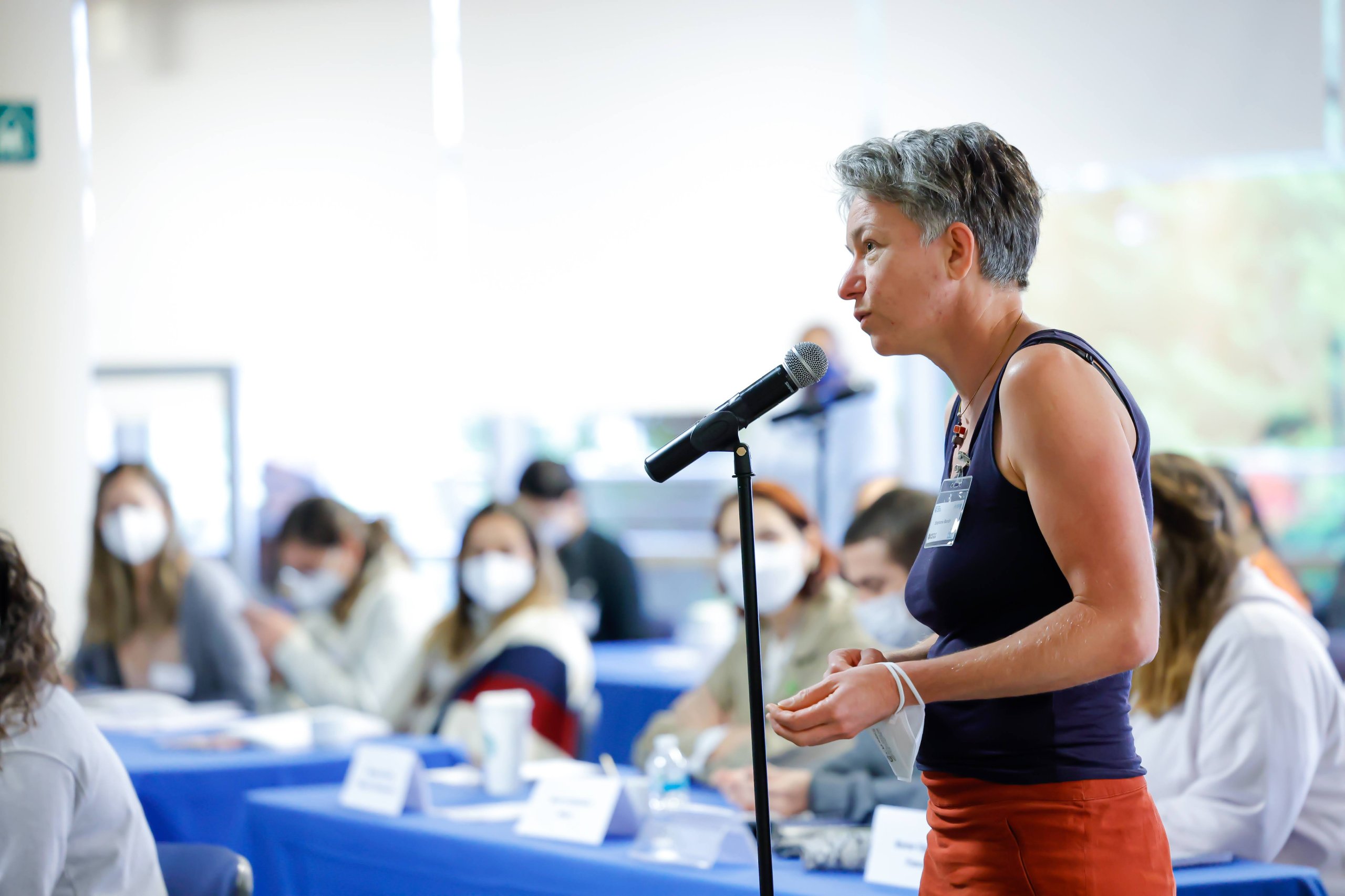 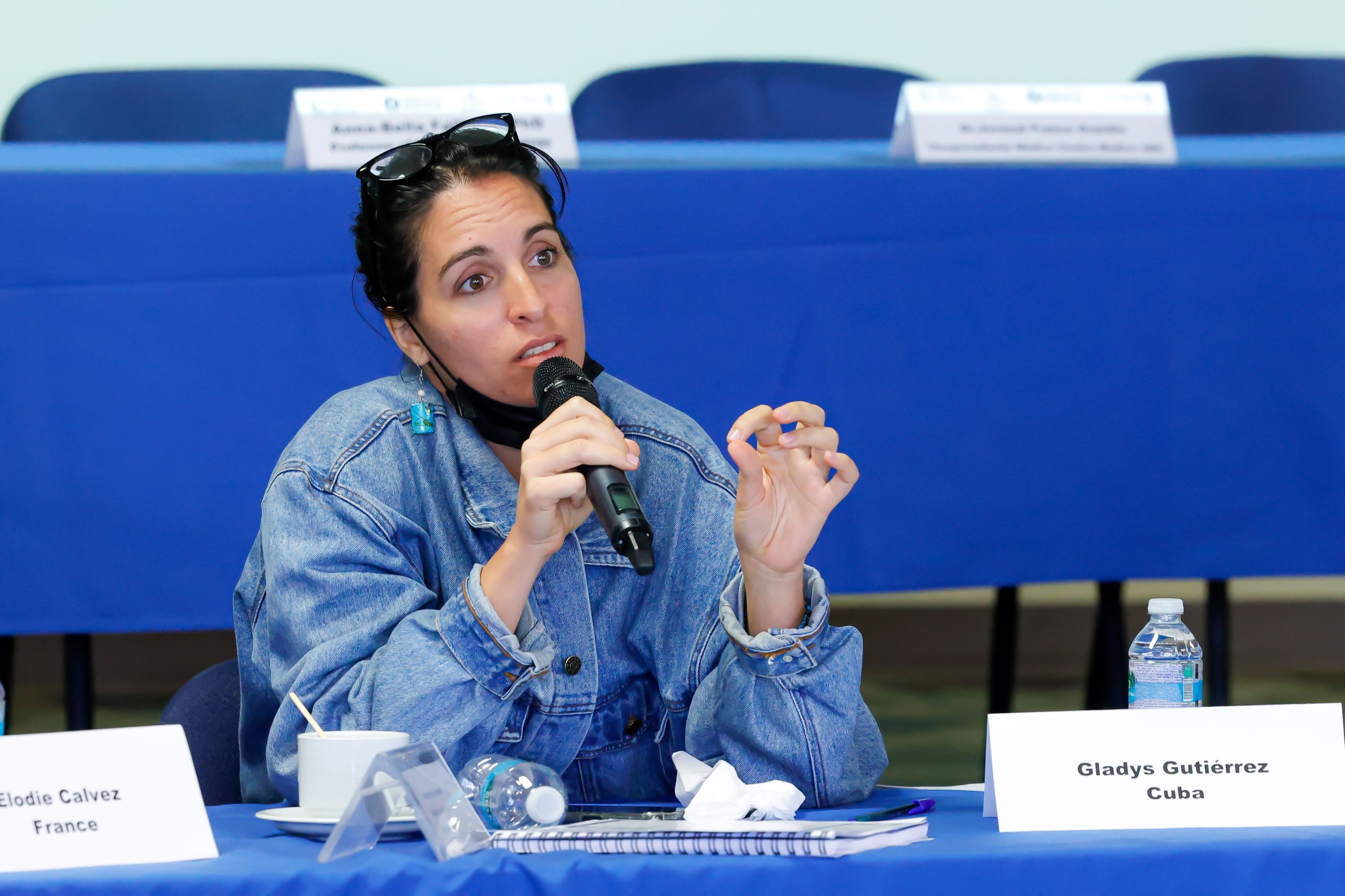 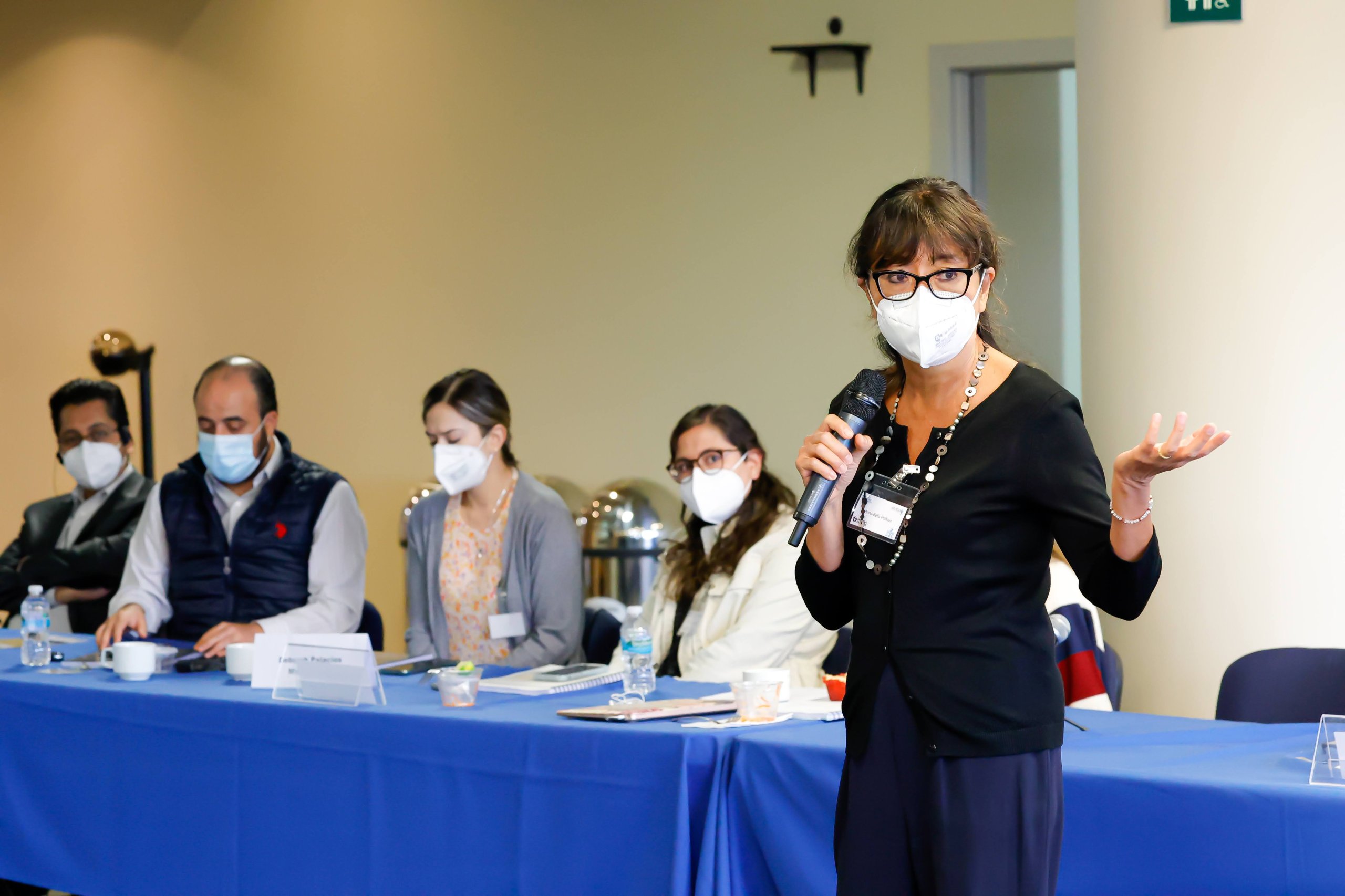 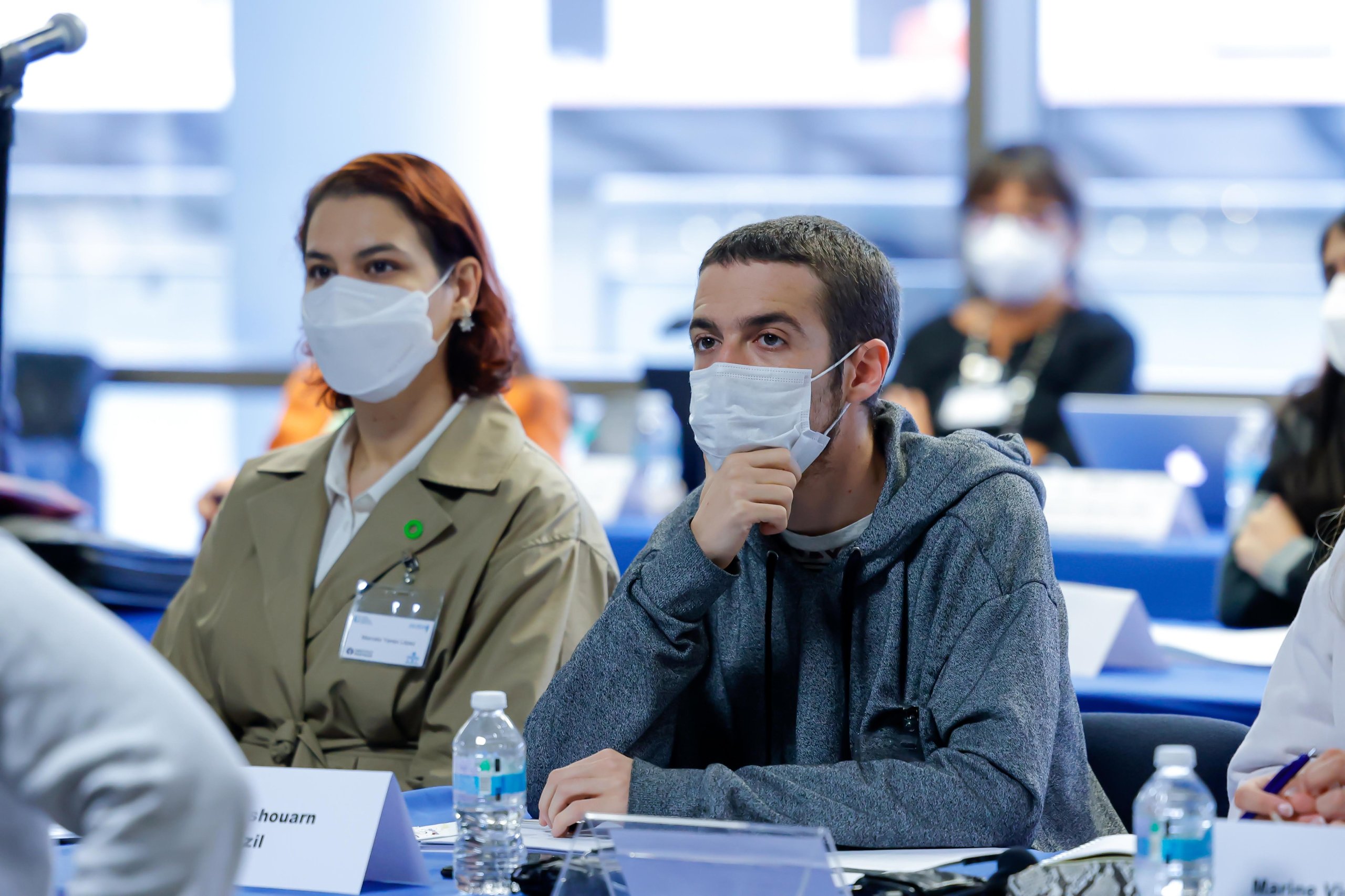 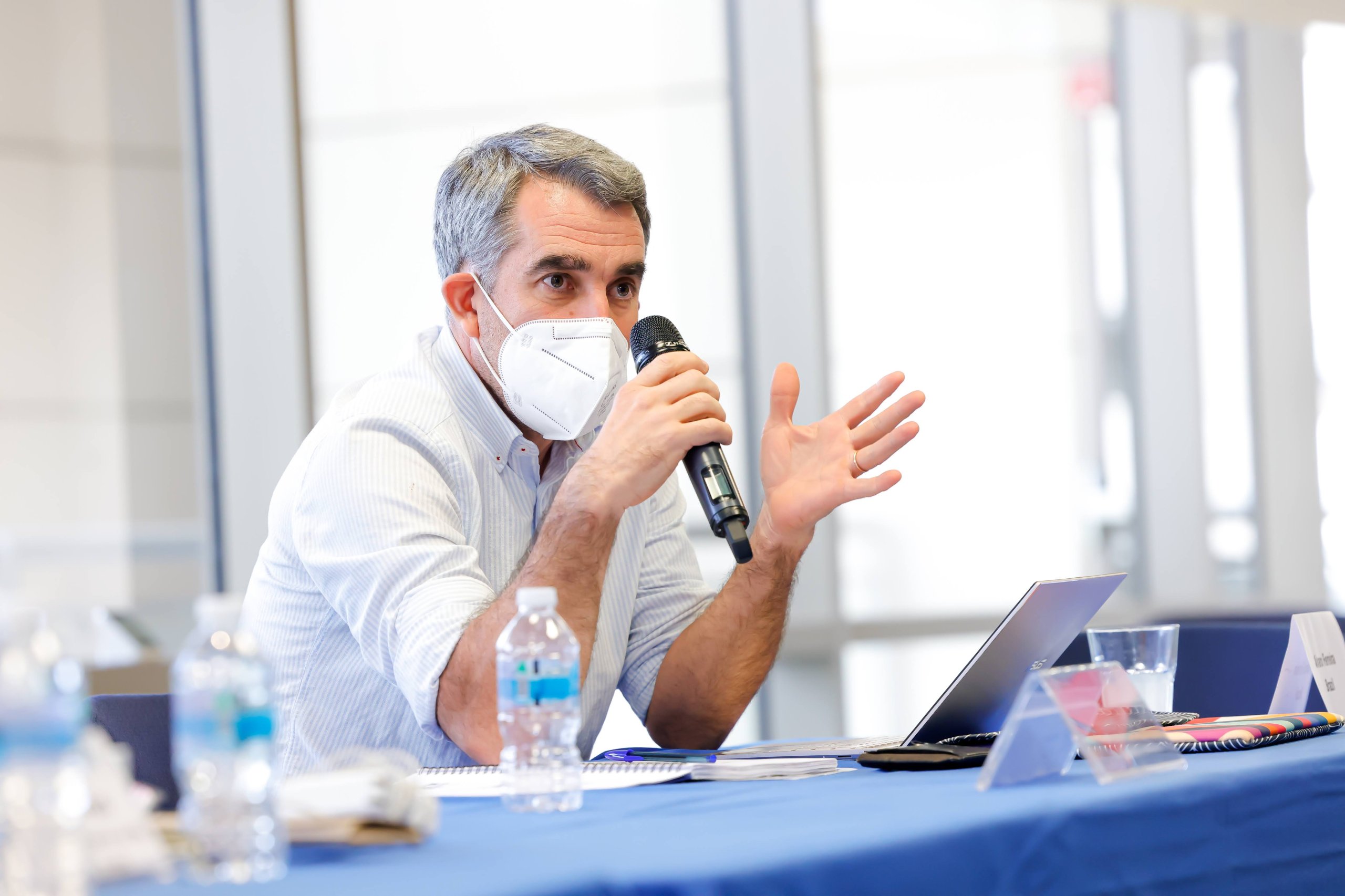 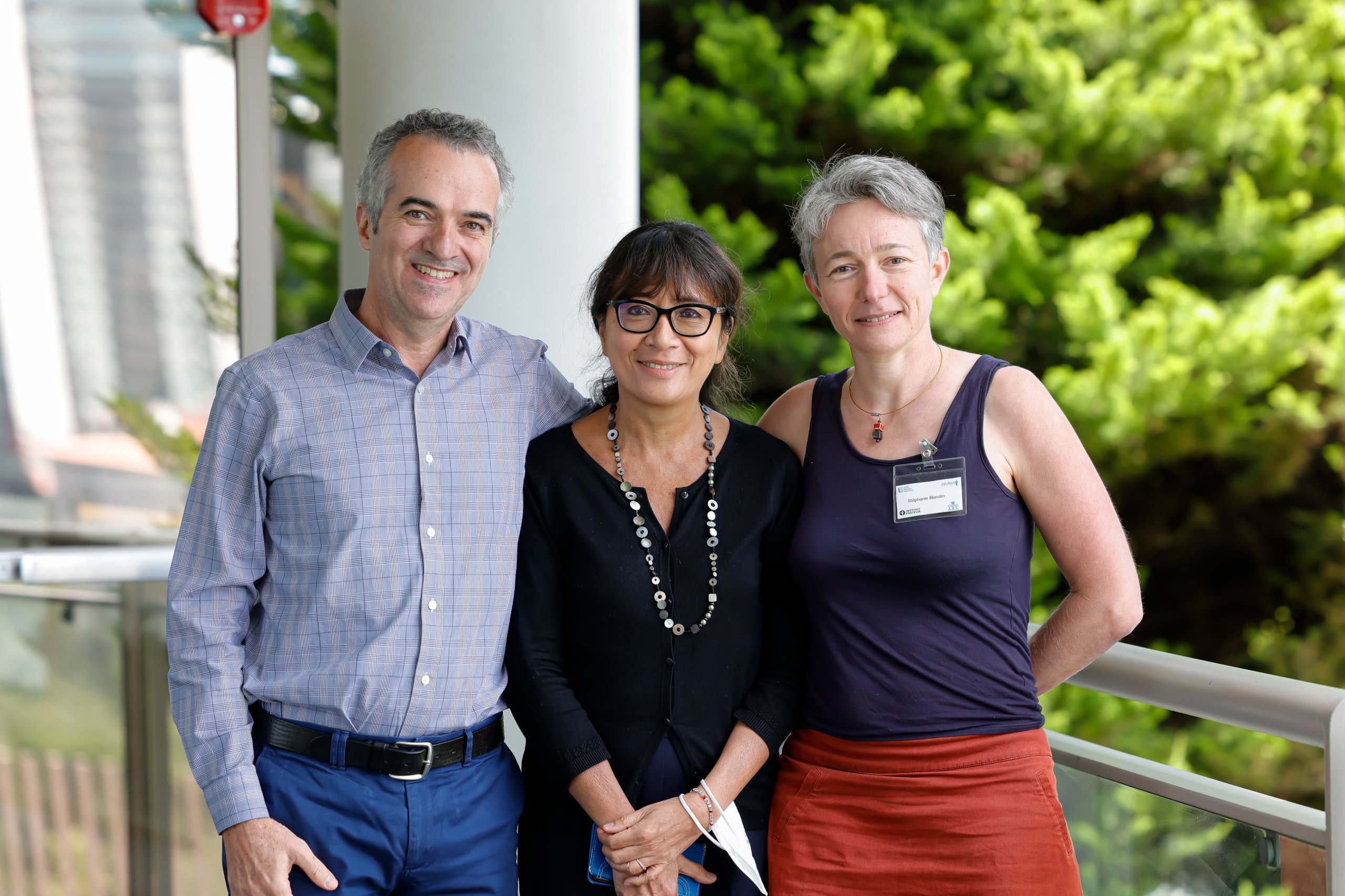 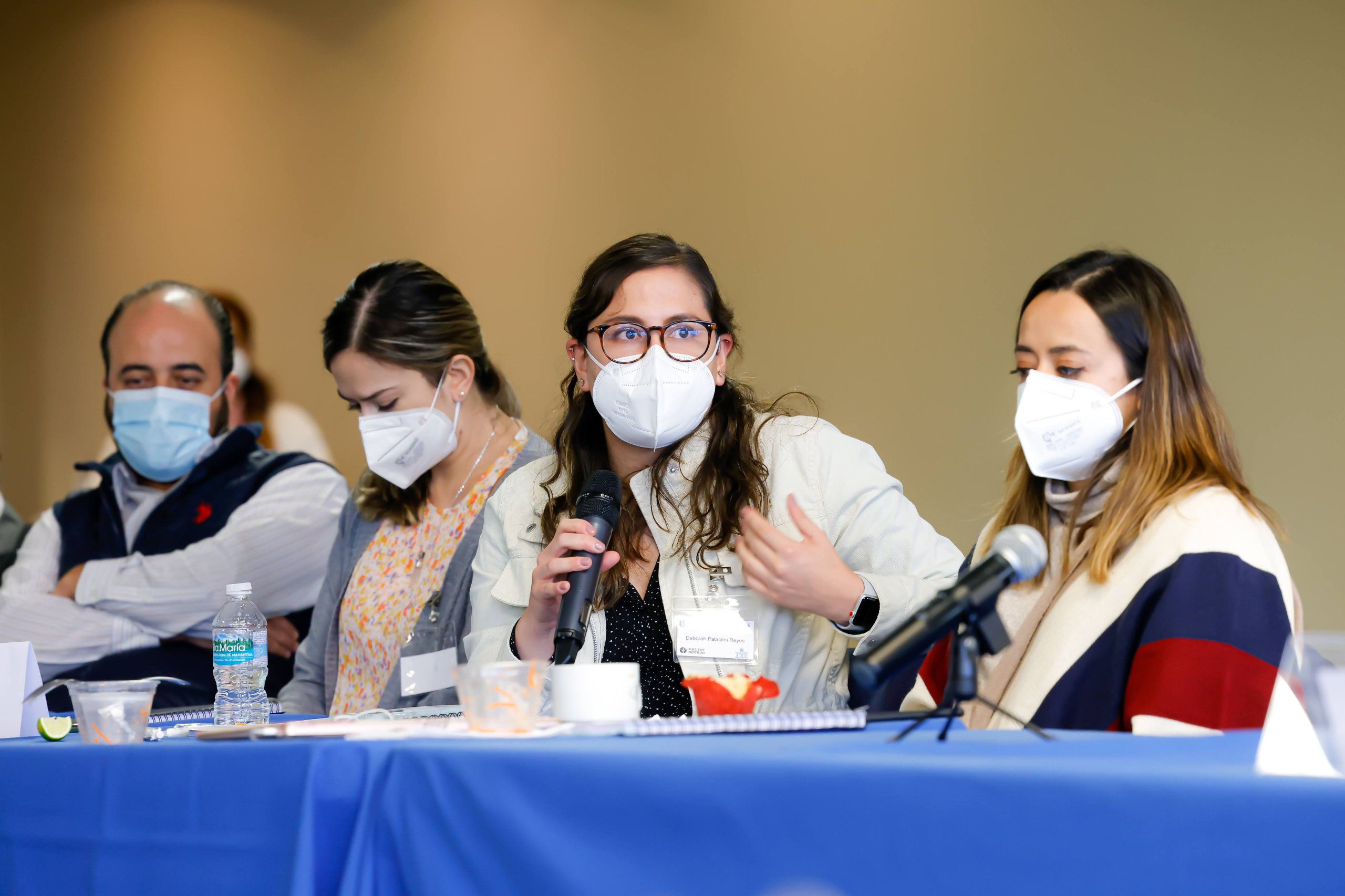 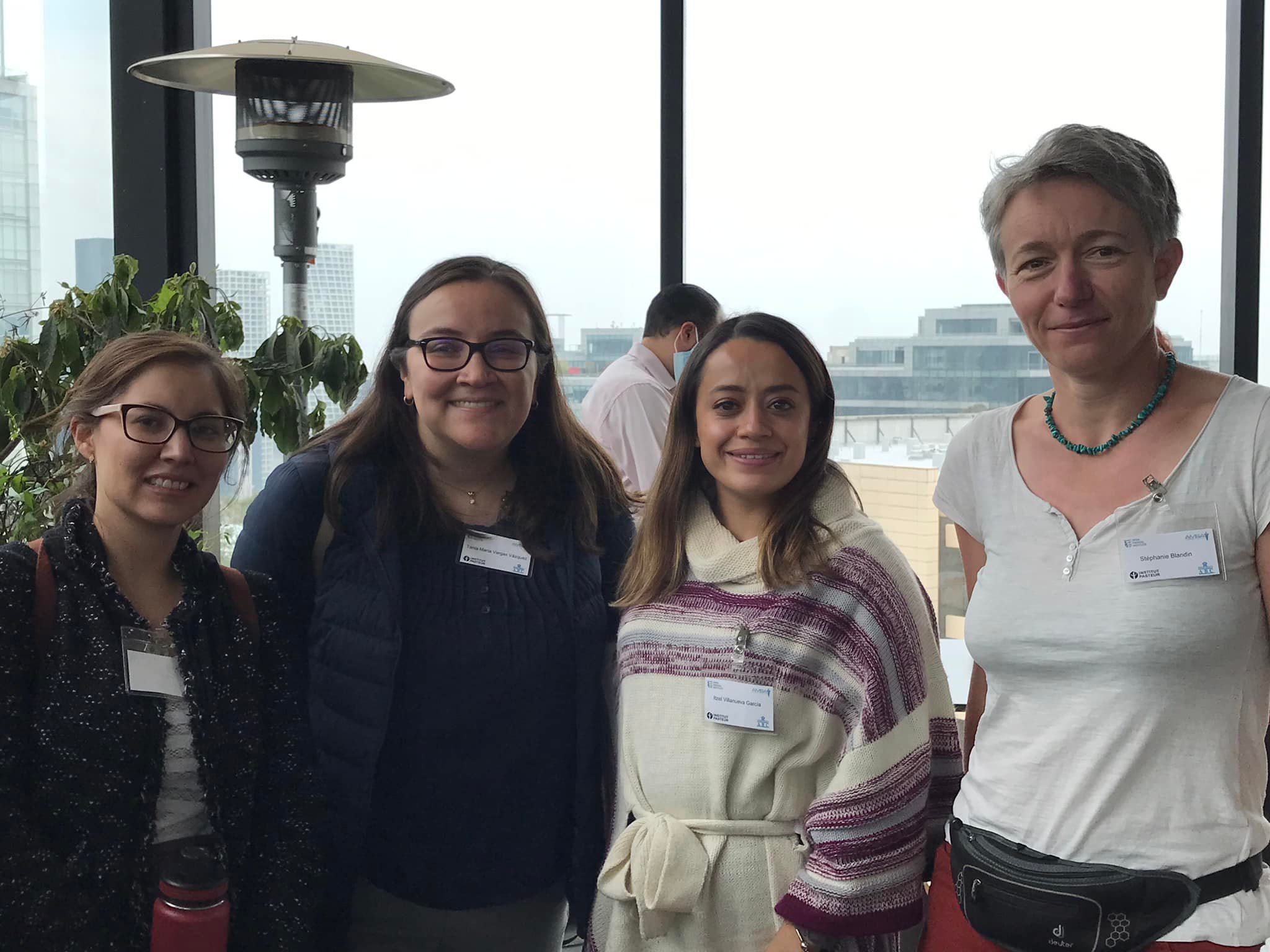