In May 2022, physicians from Kazakhstan, Mongolia, Slovakia, the Republic of Tanzania, and Uzbekistan attended an OMI clinical observership at the Medical University of Vienna. Dr. Marian Pop from Romania was attending a three-month long OMI research observership at the University Clinic Graz in the field of Pediatric Radiology.

Dr. Miroslava Jakusova, a neurologist from Slovakia, had the following experience in her clinical observership at the Department of Professor Berger at the General Hospital of Vienna:

‘I liked the cooperation of different specializations at the hospital, since neurology (especially during the diagnostic phase) needs a lot of different speciality consultations. I also liked the system of care, how each patient was discussed with nurses, and on a weekly basis, also with the physio, ergo, and language therapy specialists. I think this kind of communication is lacking in my department but could be achieved with minimal trouble. I hope to bring this concept to the head of my department. I also found out that we are all facing similar problems, mainly arising from the lack of nursing staff and available rehabilitation facilities.’

Dr. Khusniddin Nuriddinov is a young and knowledgeable urologist from Tashkent, Uzbekistan. He attended a clinical observership at the Department of Urology at the General Hospital of Vienna. He stated the following about his experience:

‘During the observership, I learned that every technique and manipulation must have a clear, scientific basis. I began to pay more attention to the scientific foundations of medicine, most of all to evidence-based medicine. I was surprised to learn that in Austria, a lot of attention is paid to evidence-based medicine. All this upset me a little, because almost no attention is paid to this in Uzbekistan. I also saw real and irrefutable evidence that minimally invasive surgery, such as laparoscopic and robot-assisted surgery in urology, is highly effective and safe for patients. An important role in the treatment of urological patients is played by proper postoperative care. In Uzbekistan, it is necessary to increase the proportion of minimally invasive surgery and improve postoperative care.’

Dr. Mohammad Nadeem is a qualified physician in Oskemen, Kazakhstan and specializes in rehabilitation medicine. He stated the following about his observership experience: ‘I would like to express my thanks to the Open Medical Institute and the American Austrian Foundation, this program is really helpful for doctors, and I appreciate the team at the OMI. In the future I would like to apply for a research observership to continue my education.’

Dr. Remigius Andrew Rugakingira, a skilled urologist from Dodoma in the Republic of Tanzania, organized a visit to the General Hospital of Vienna for the Ambassador of the Republic of Tanzania in Austria, H.E. Mr. Celestine Joseph Mushy. His excellency can be seen on one of the photographs together with Professor Shariat and Professor Remzi from the Department of Urology at the Medical University of Vienna.

Dr. Rugakingira described the influence of the observership on his thinking in the following manner: ‘I learned new skills on renal surgeries, especially the use of laparoscopy in operating patients. The role of robotic surgery in the treatment of prostate cancer and stone management with a laser was phenomenal. I saw Thallium lasering for the first time, as I have been using Holmium, and it’s fantastic.” 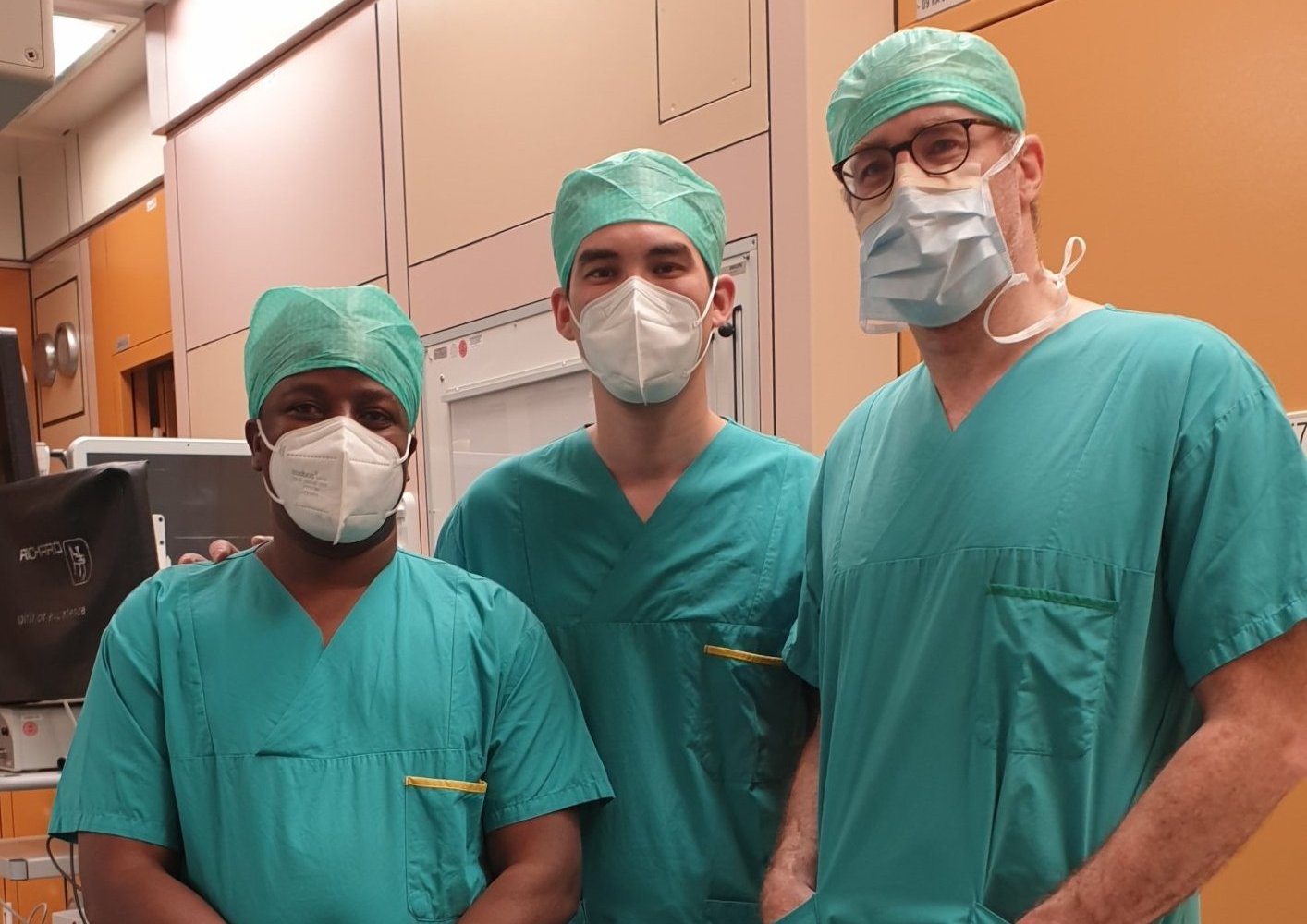 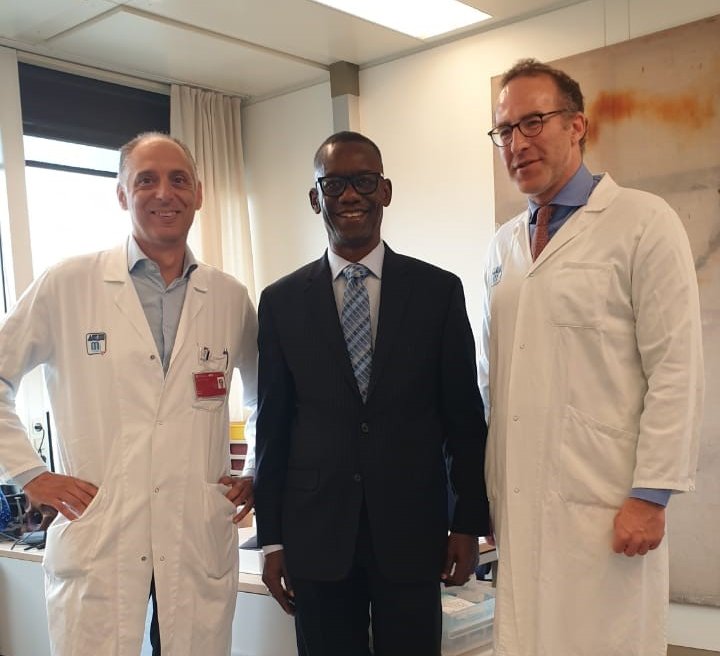 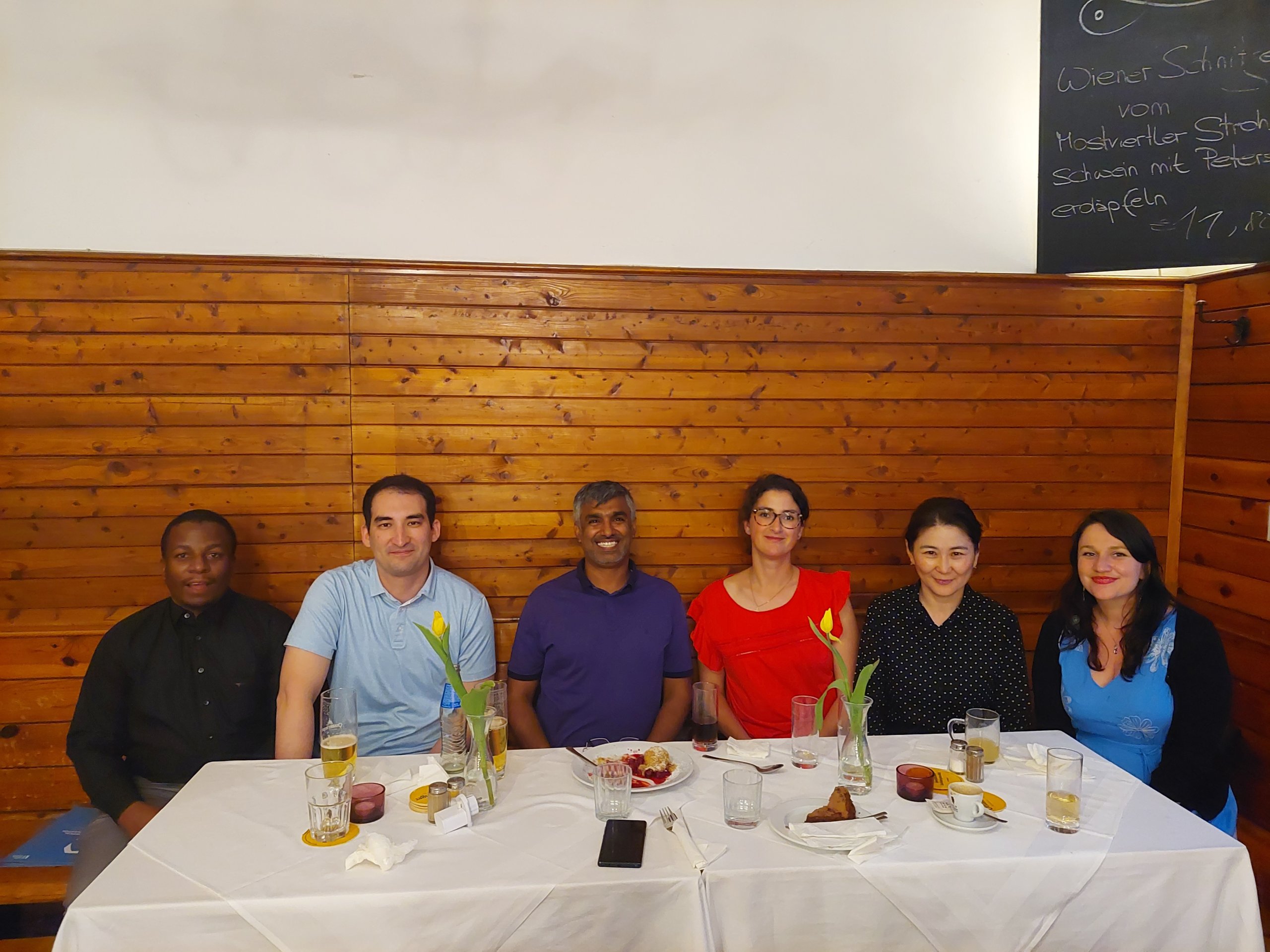