Dr. Dragana Simic stated the following about her observership in Professor Rasp’s department:

“I was most impressed by the commitment to the patients and to the work. At the same time, all doctors are willing to share their knowledge and experience with others.”

“I am impressed by the team working here in Graz. It is so nice that all the physicians discuss together, everyone asks one another if they don’t know something. I would like to see the same in my country. It was great to participate in interdisciplinary discussions, which are routine here.”

A social program, which included a city tour and a visit to the “Gesellschaft der Ärzte” or Medical Club in Vienna, as seen in the photographs, were opportunities to get to know each other better and to share observership experiences. Professor Aulitzky joined the farewell dinner at the traditional Austrian restaurant Gasthaus Rebhuhn, which was planned for the observers who were placed in Vienna. 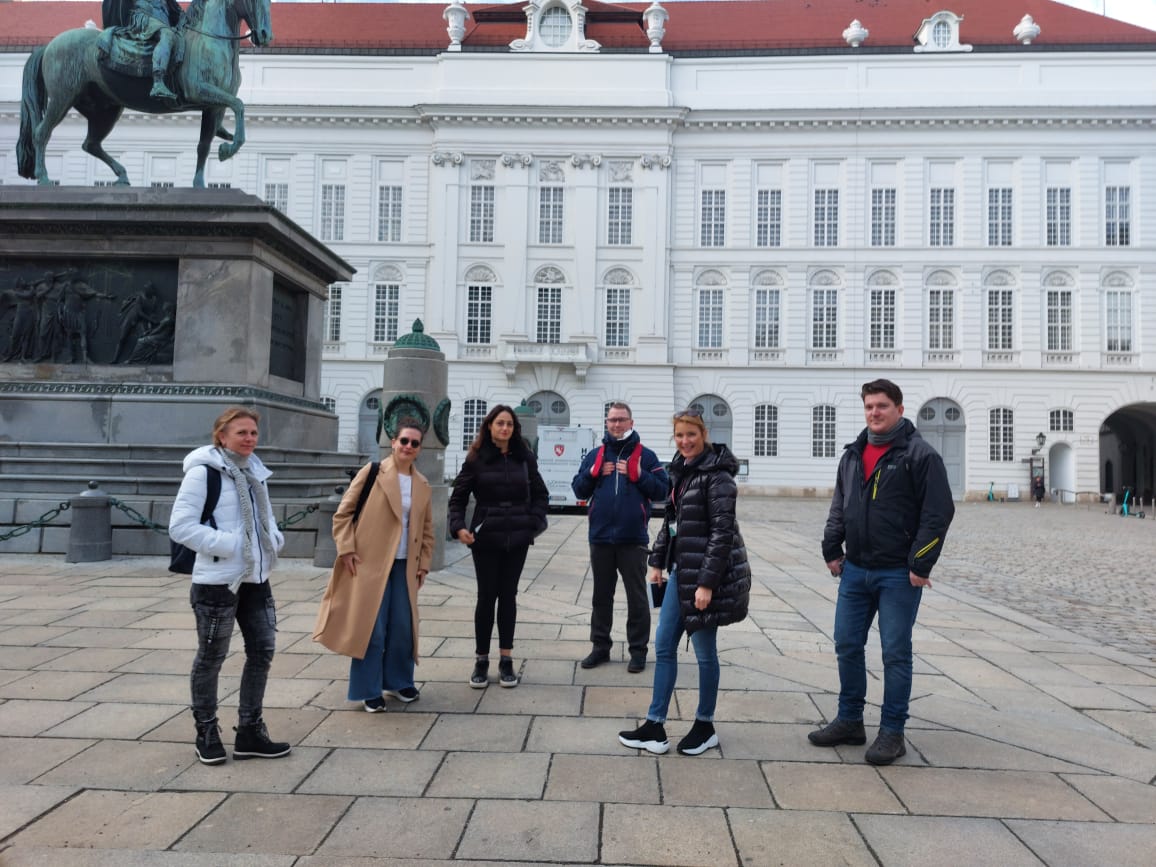 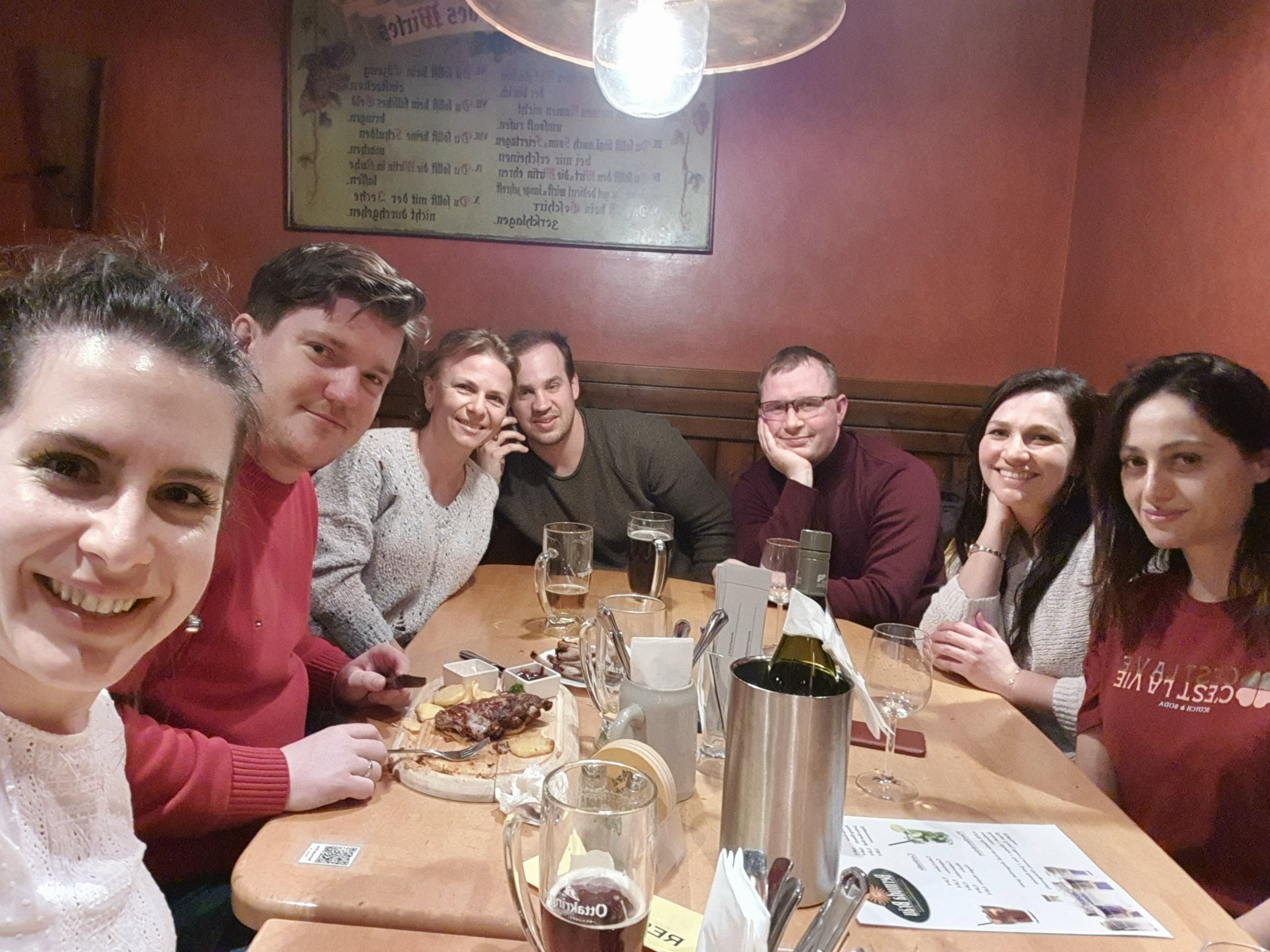 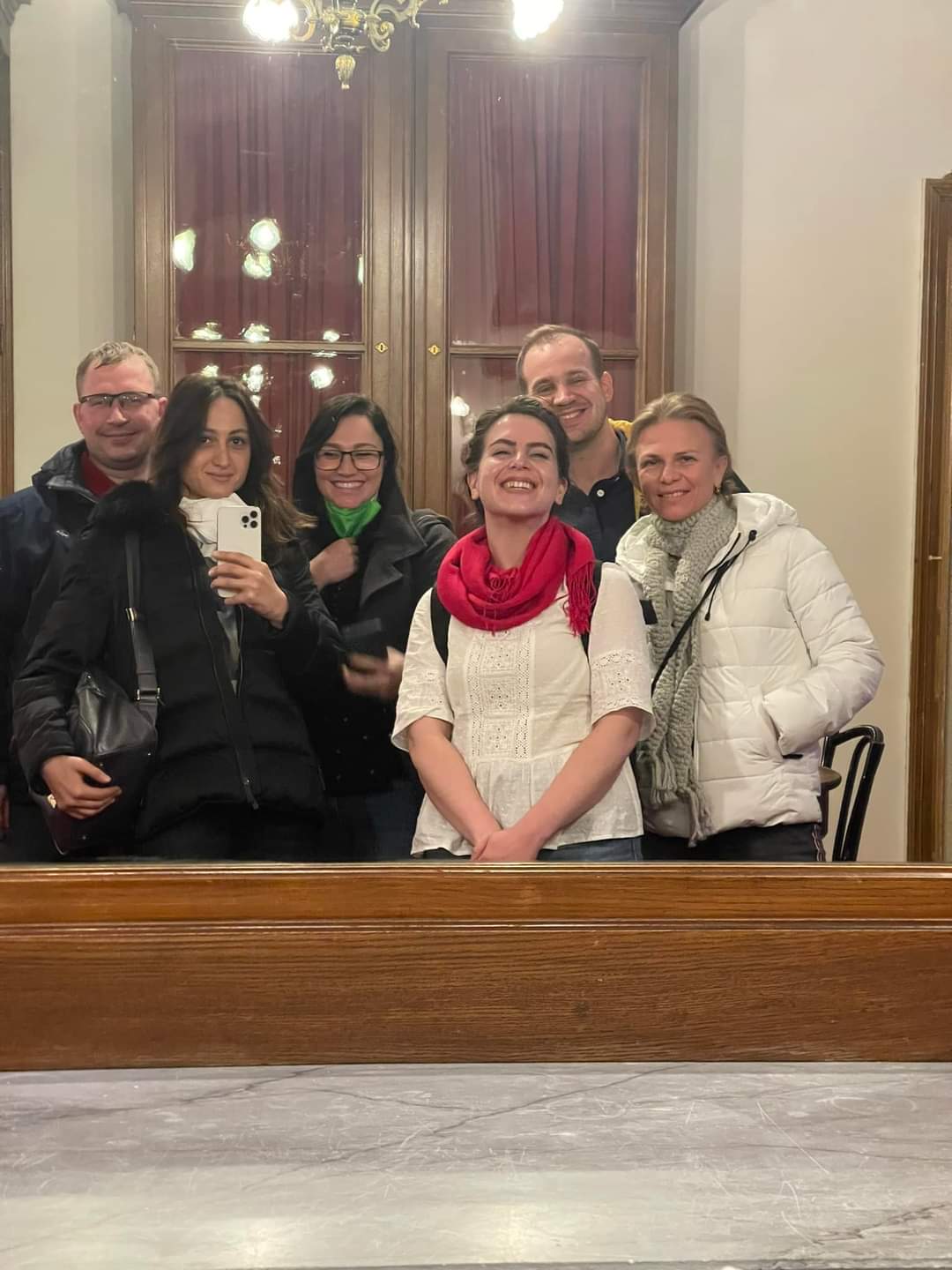 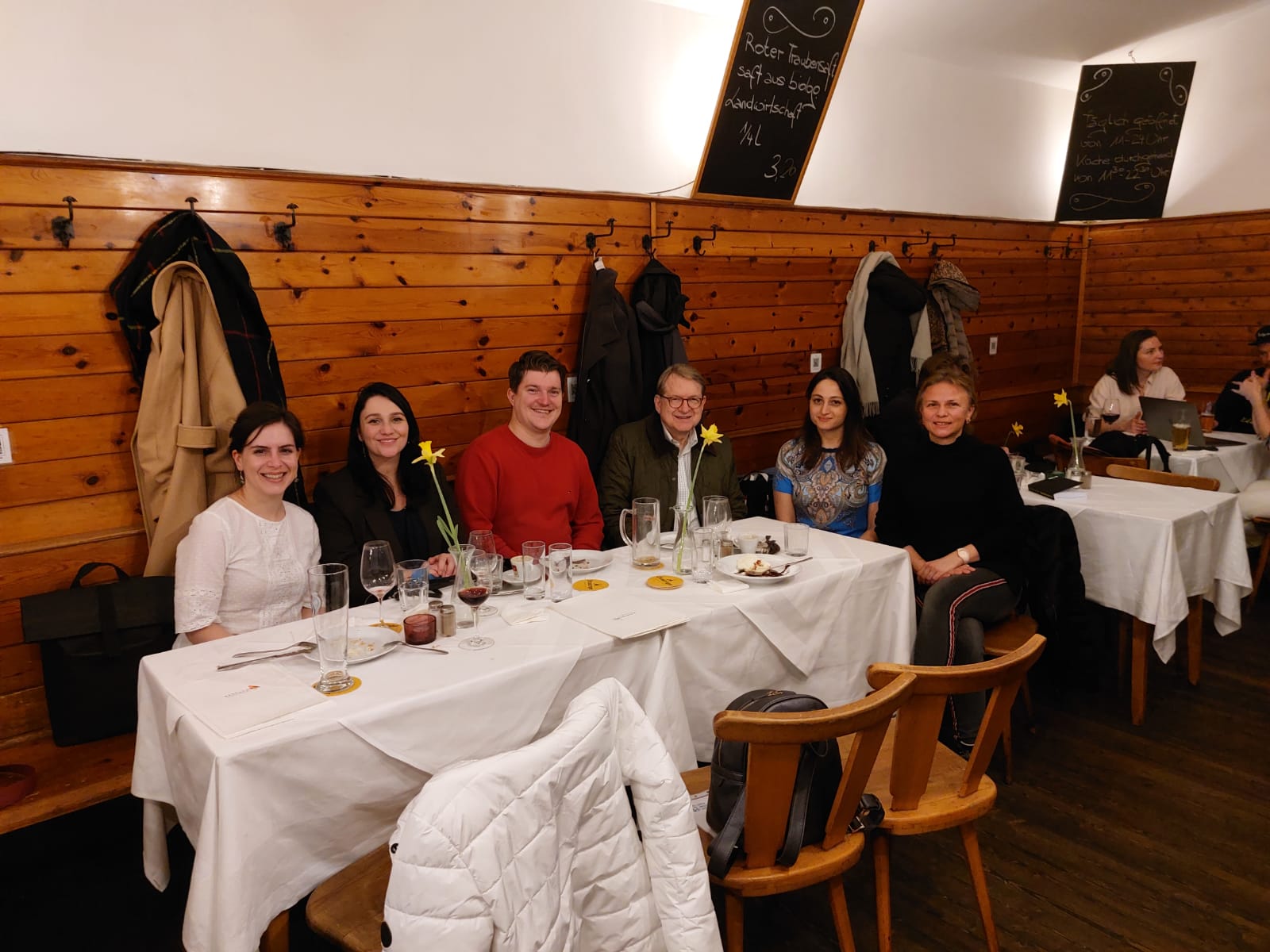