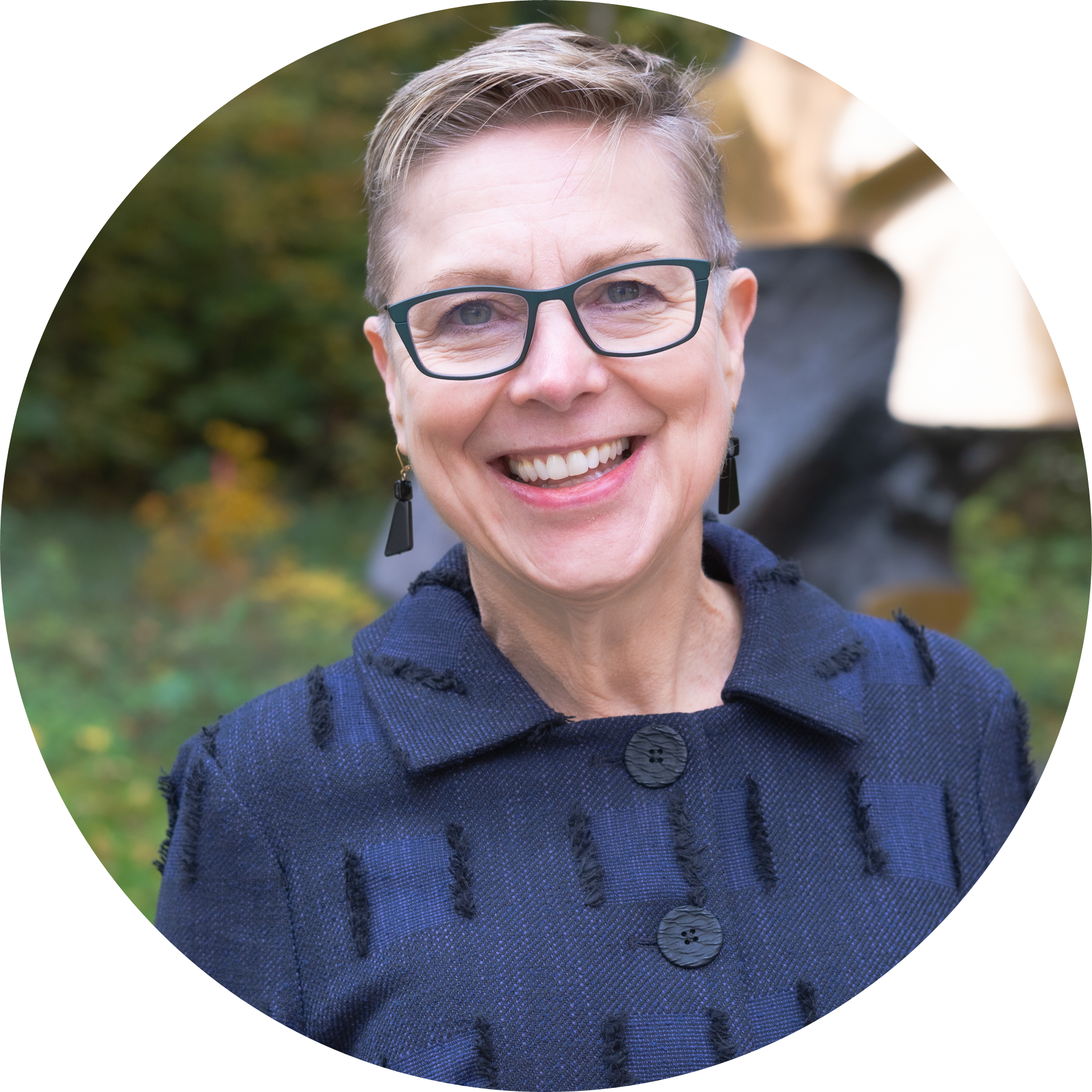 Skillful and compassionate palliative care reduces suffering and improves quality of life for all who are experiencing serious illness. The World Health Organization estimates that 40 million people around the world with a variety of illnesses would benefit from palliative care.  The current COVID pandemic has poignantly reinforced the extraordinary need for this care along with well-trained palliative care professionals.

To help meet these needs, the Open Medical Institute held the Palliative Care End of Life Nursing Education Consortium (ELNEC) seminar in Salzburg. This week long session taught by an international faculty provided education, skill building, networking and mentoring to 25 nurses, doctors and psychologists. These professionals will now return to their countries with the expertise to lead new efforts and transform the current state of palliative care within Eastern Europe. On behalf of these professionals, and the thousands of people in their care who will benefit, we are grateful to OMI for supporting this essential educational effort.

The Open Society Foundations’ seminar in Palliative Care (ELNEC) was held for a second time this year, from October 24 to 30, 2021 at Schloss Arenberg in Salzburg. Unlike other OMI seminars, this course is for nursing professionals only. The course brought nurses from countries in Central and Eastern Europe as well as the former Soviet Union to discuss all aspects of palliative care and nursing. The seminar faculty presented several lessons from the End-of-Life Nursing Education Consortium (ELNEC) curriculum.

The ELNEC project began 21 years ago and has since trained clinicians in all 50 American states and in 100 countries. ELNEC has a train-the-trainer design, in which clinicians attend an ELNEC course to gain knowledge in palliative care and teaching skills so they can return to their own countries and clinical settings to train others. ELNEC has educated over 45,000 trainers who have then taught over 1.4 million clinicians, drastically impacting the care of patients and families facing serious illness and the end of life.

The ELNEC team has been supported by the OMI since 2007. During the Palliative Care (ELNEC) seminars, participants are trained in vital aspects of care including pain and symptom management, communication, cultural considerations, ethical concerns, and care at the time of death. ELNEC courses cover all ages of patients, from pediatrics through geriatric care. 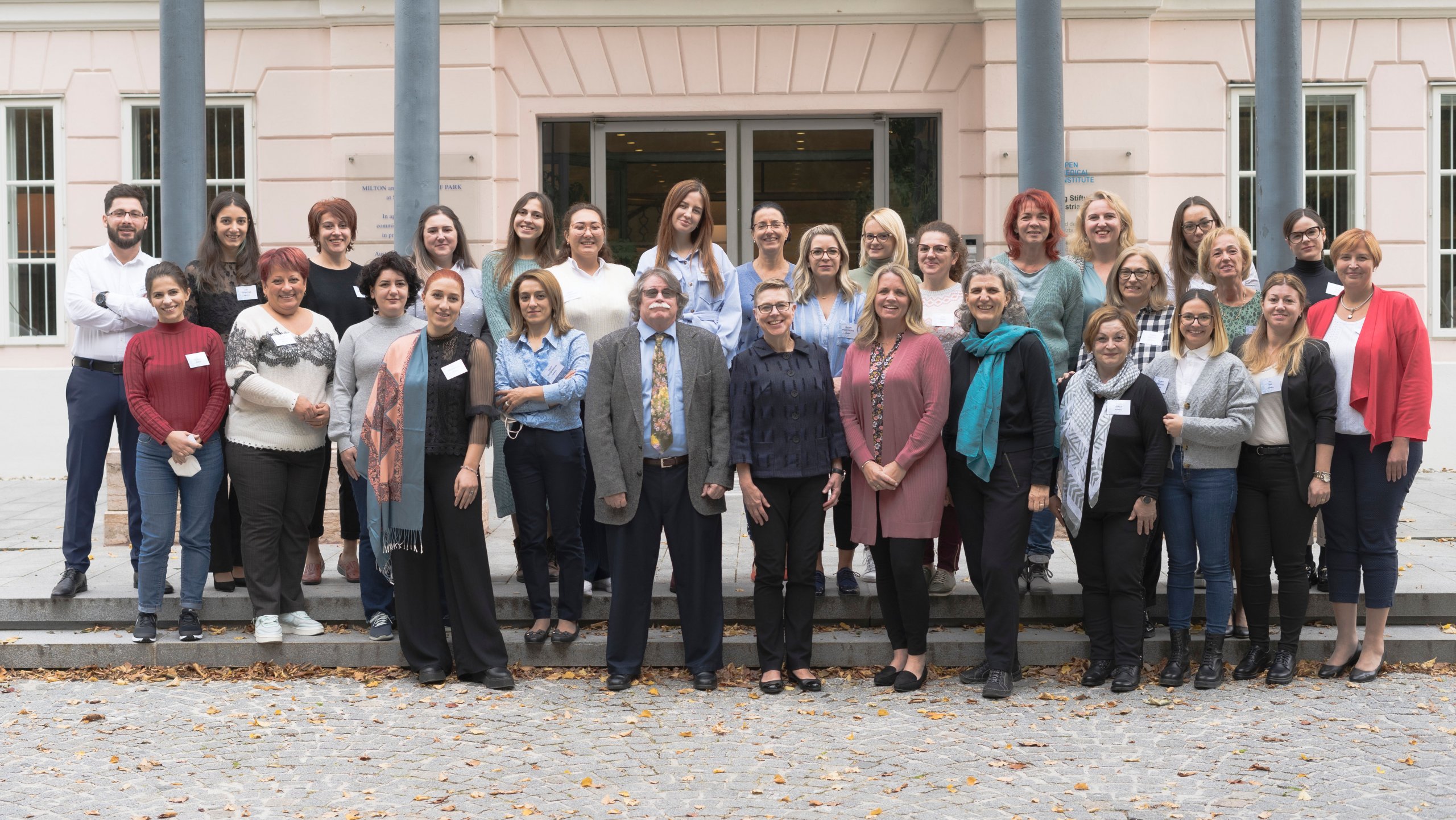 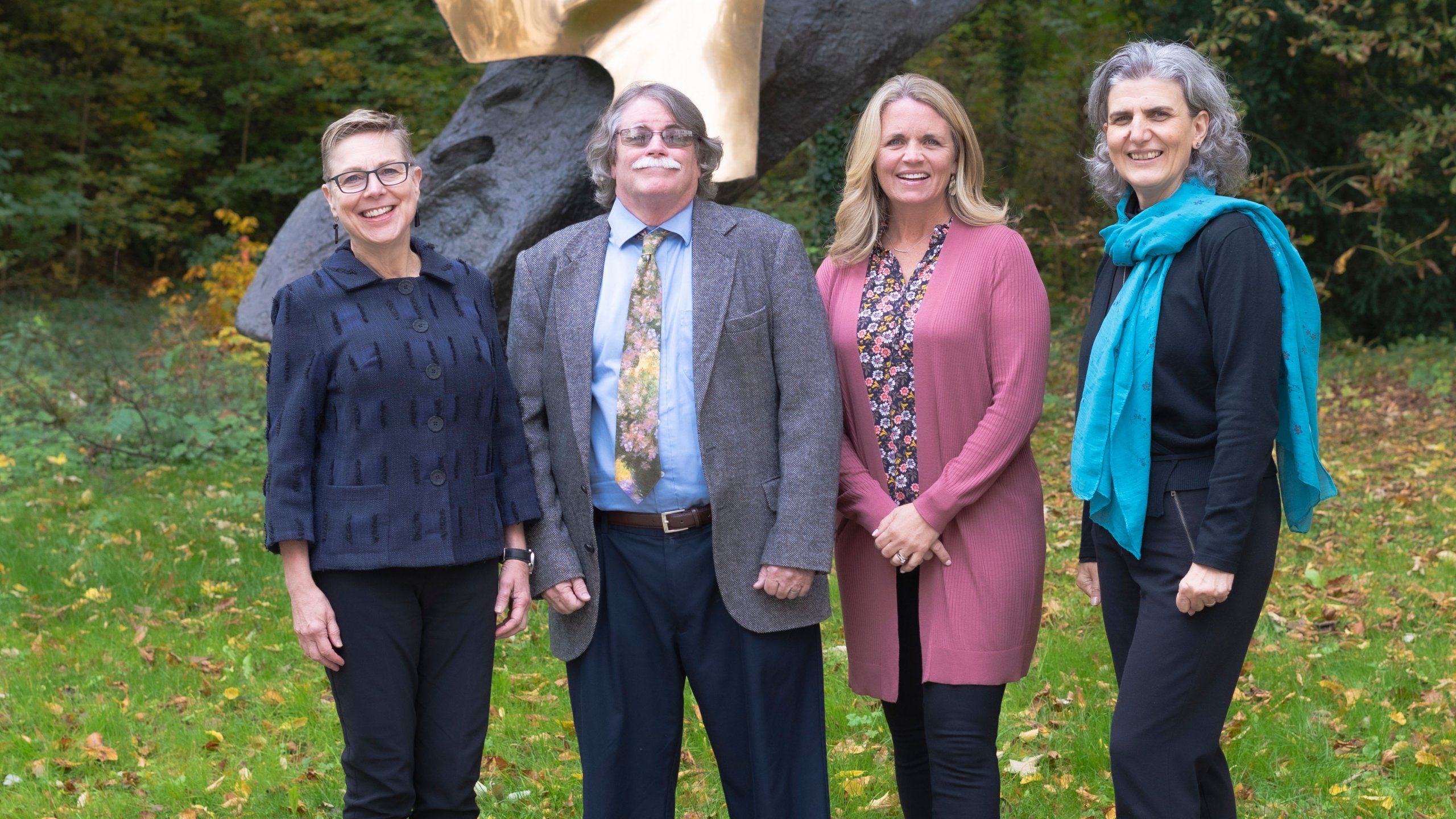 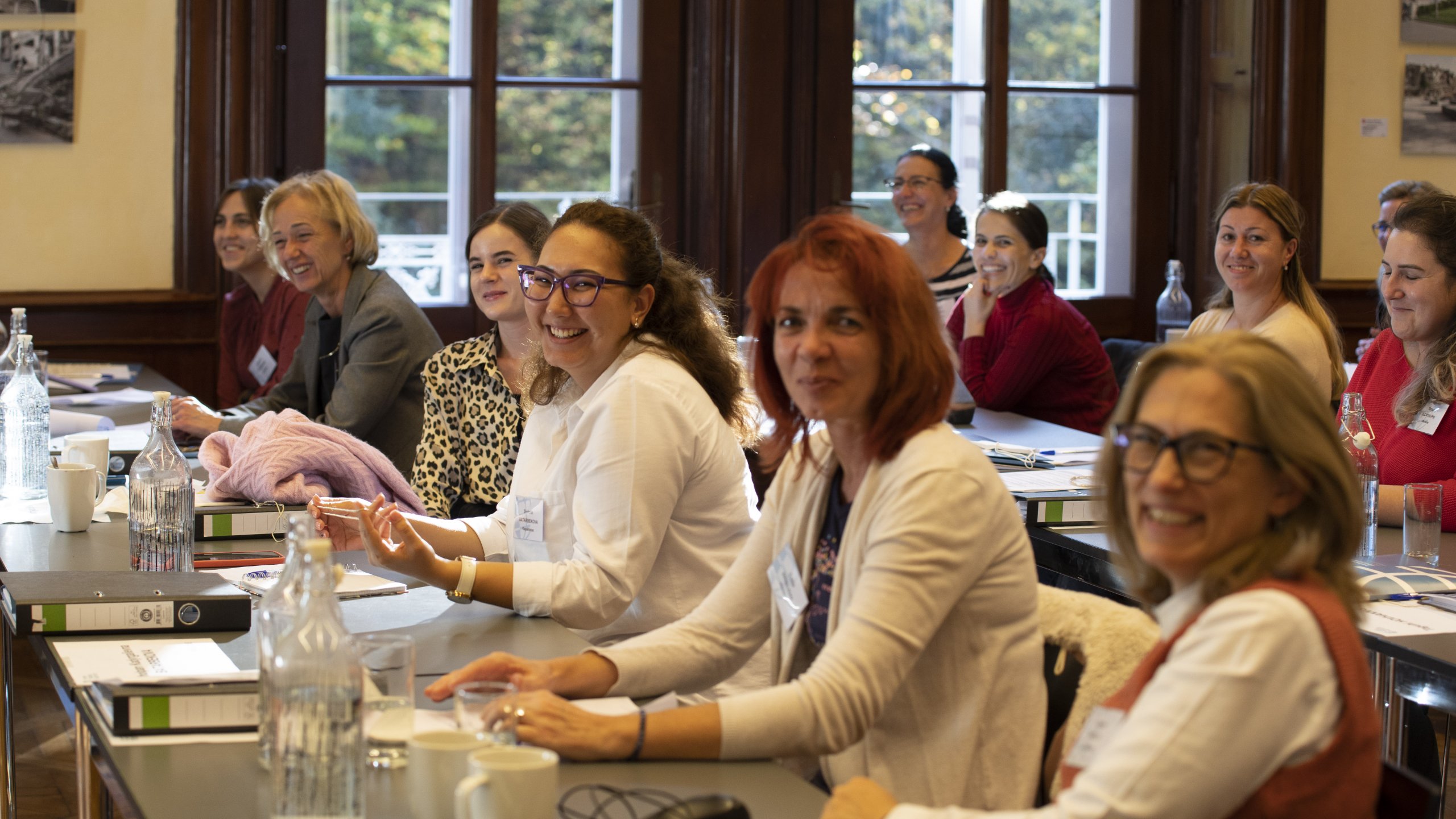 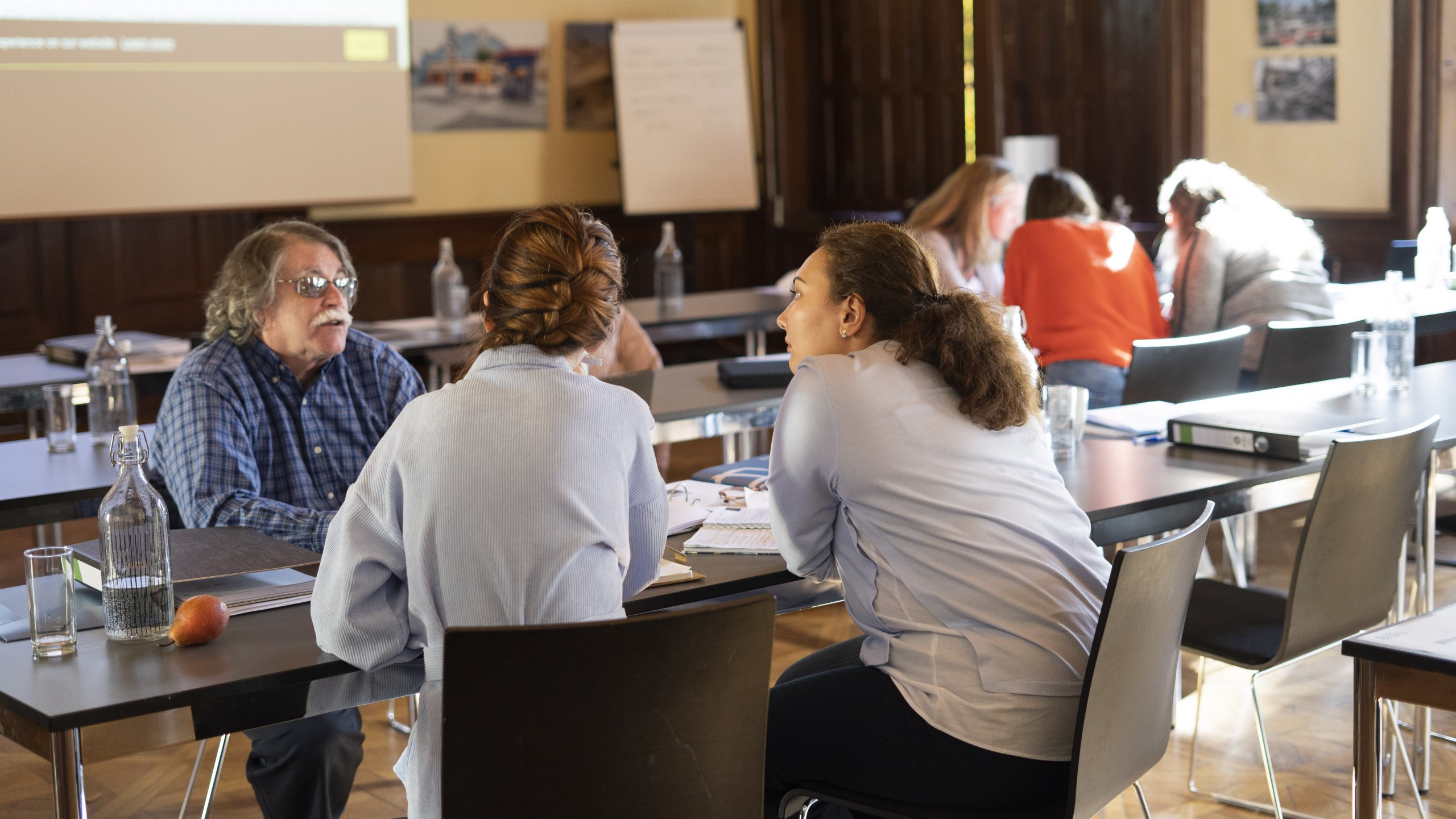 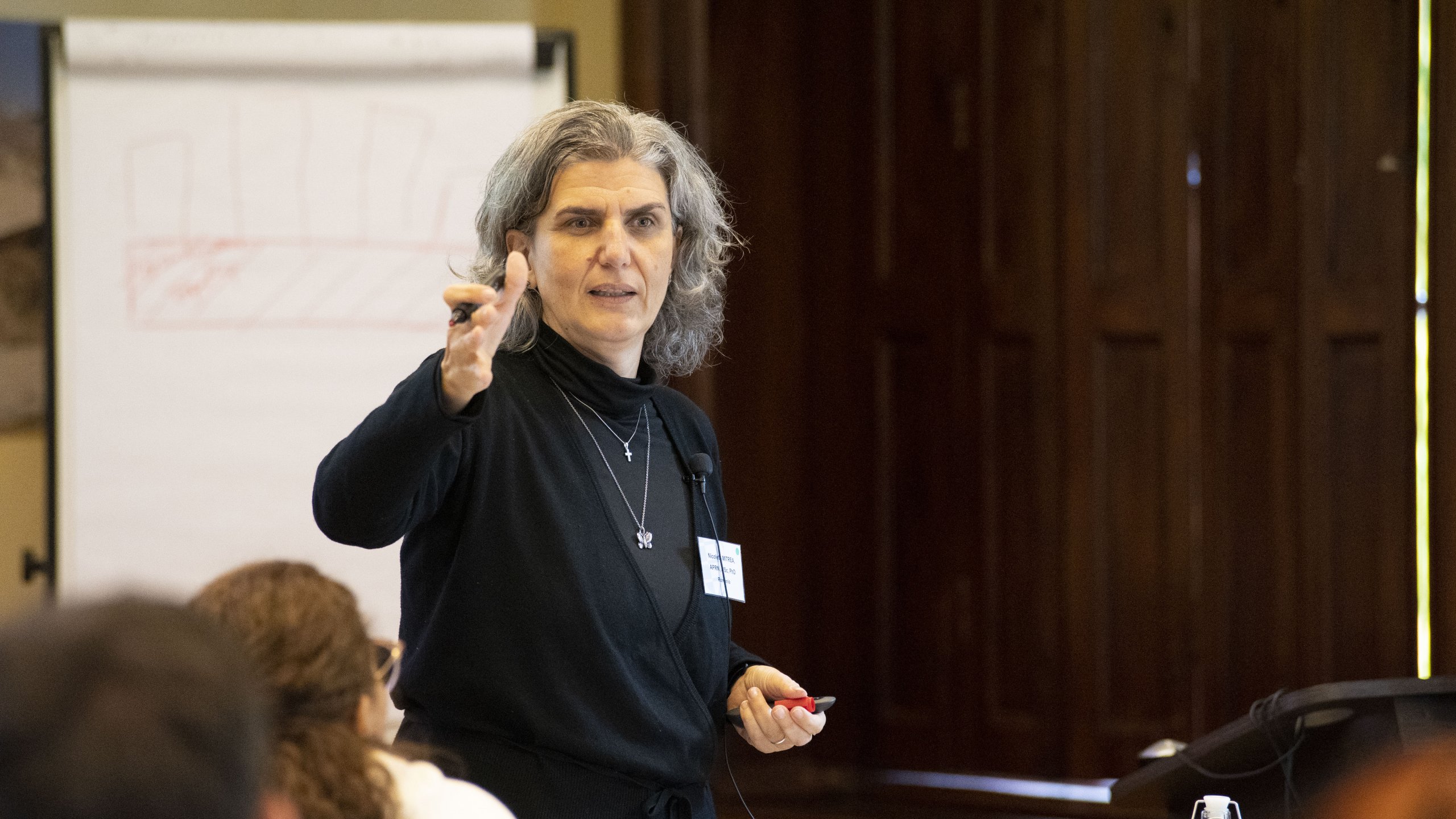 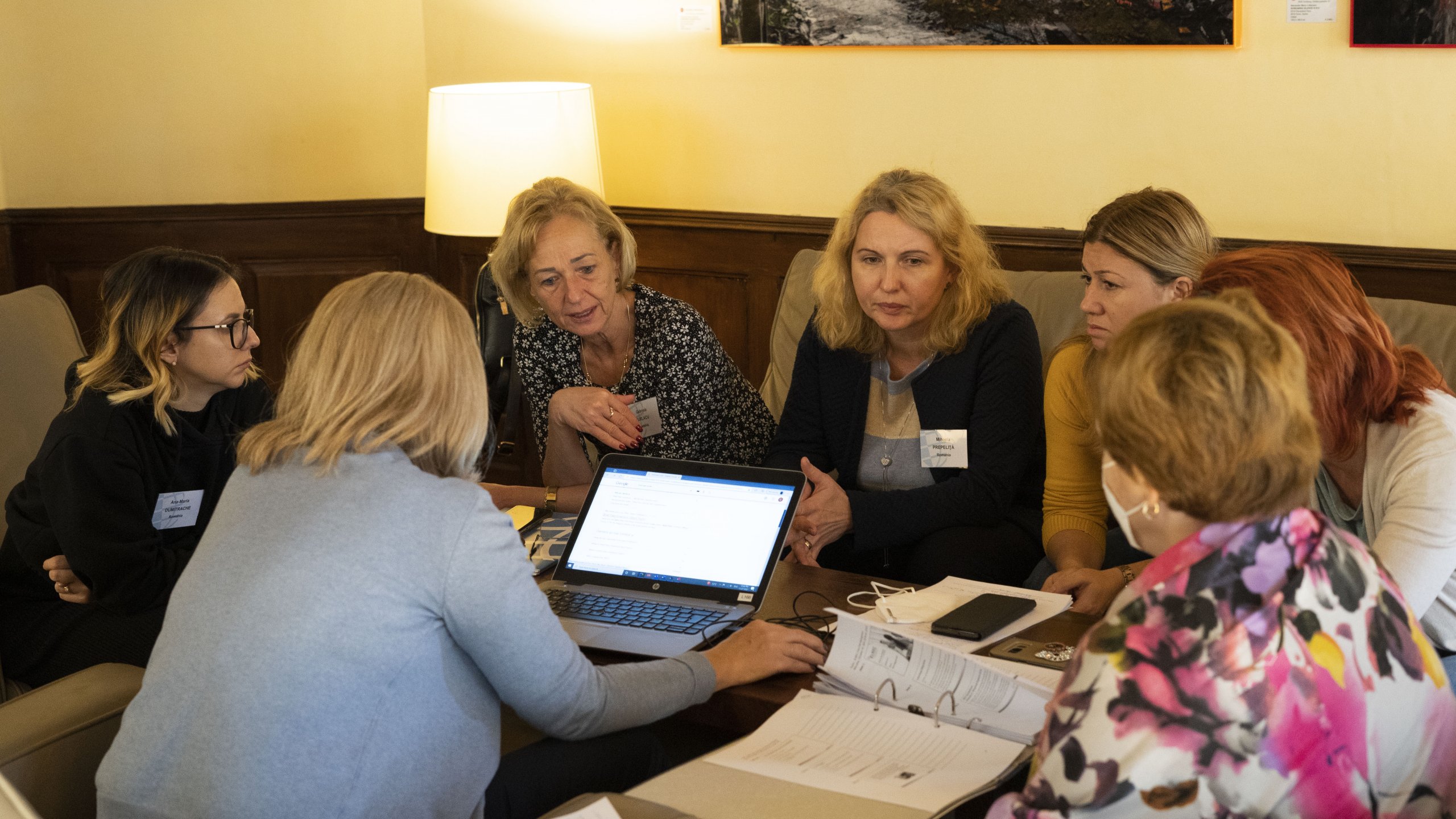 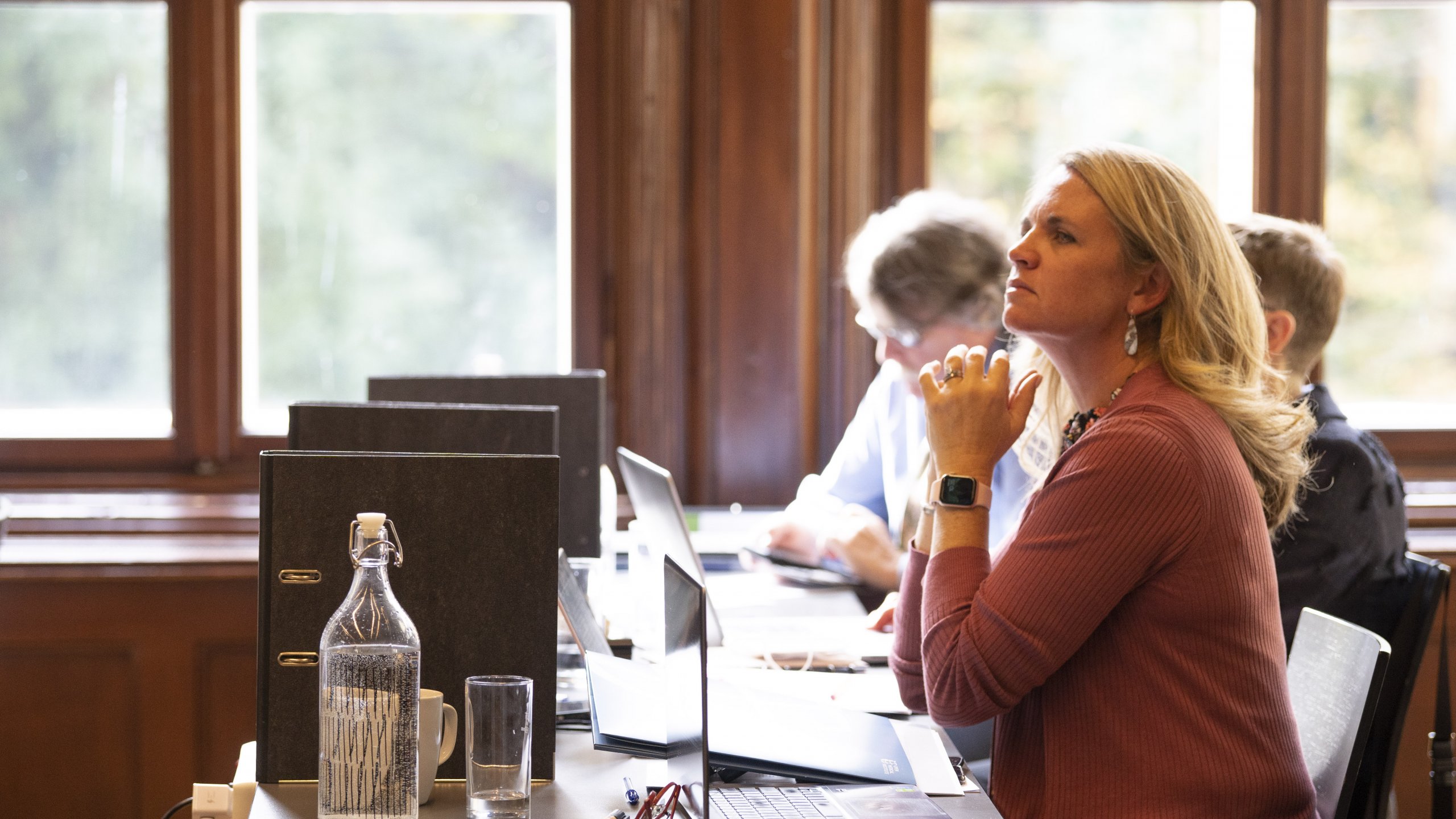 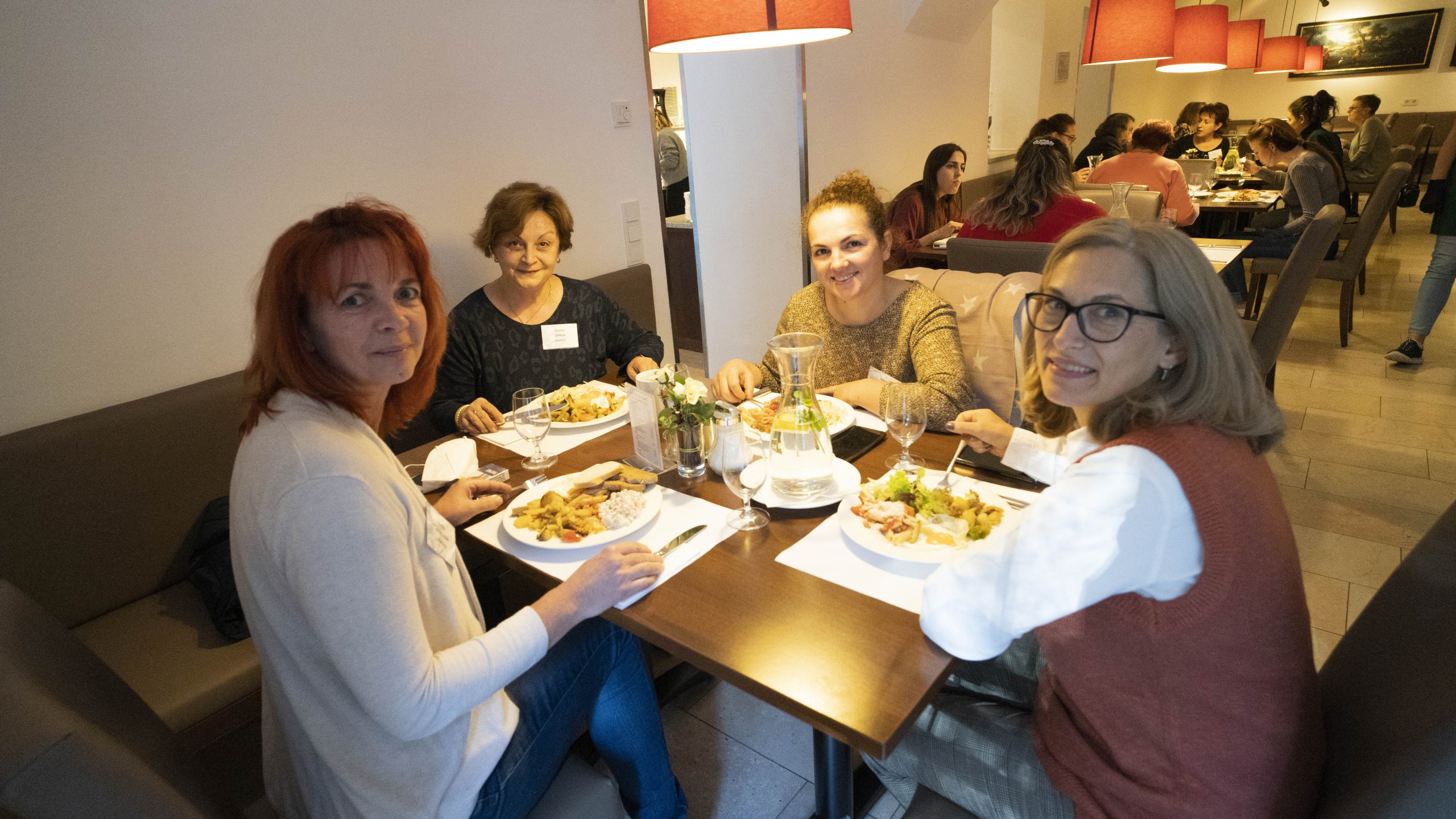 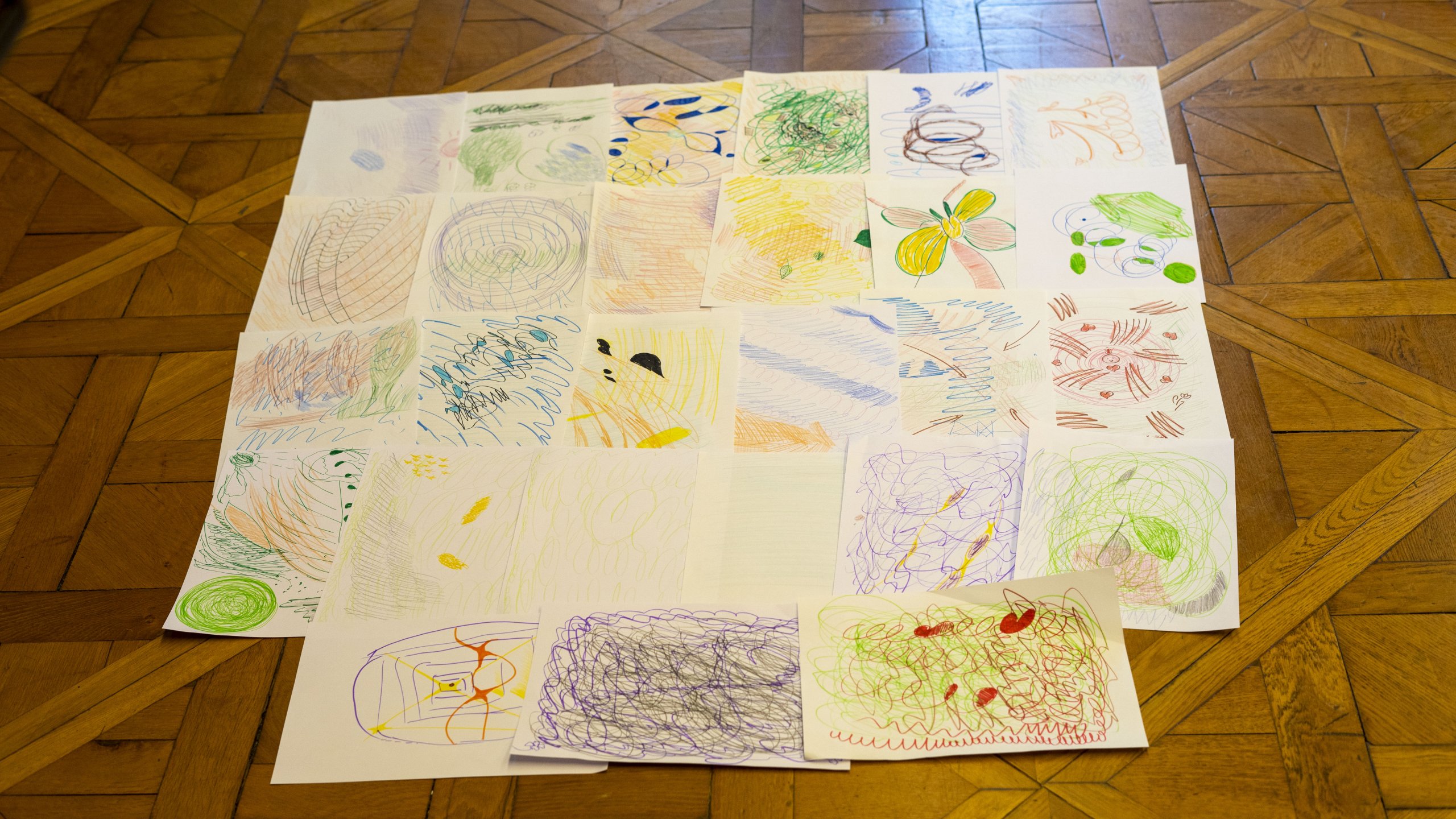 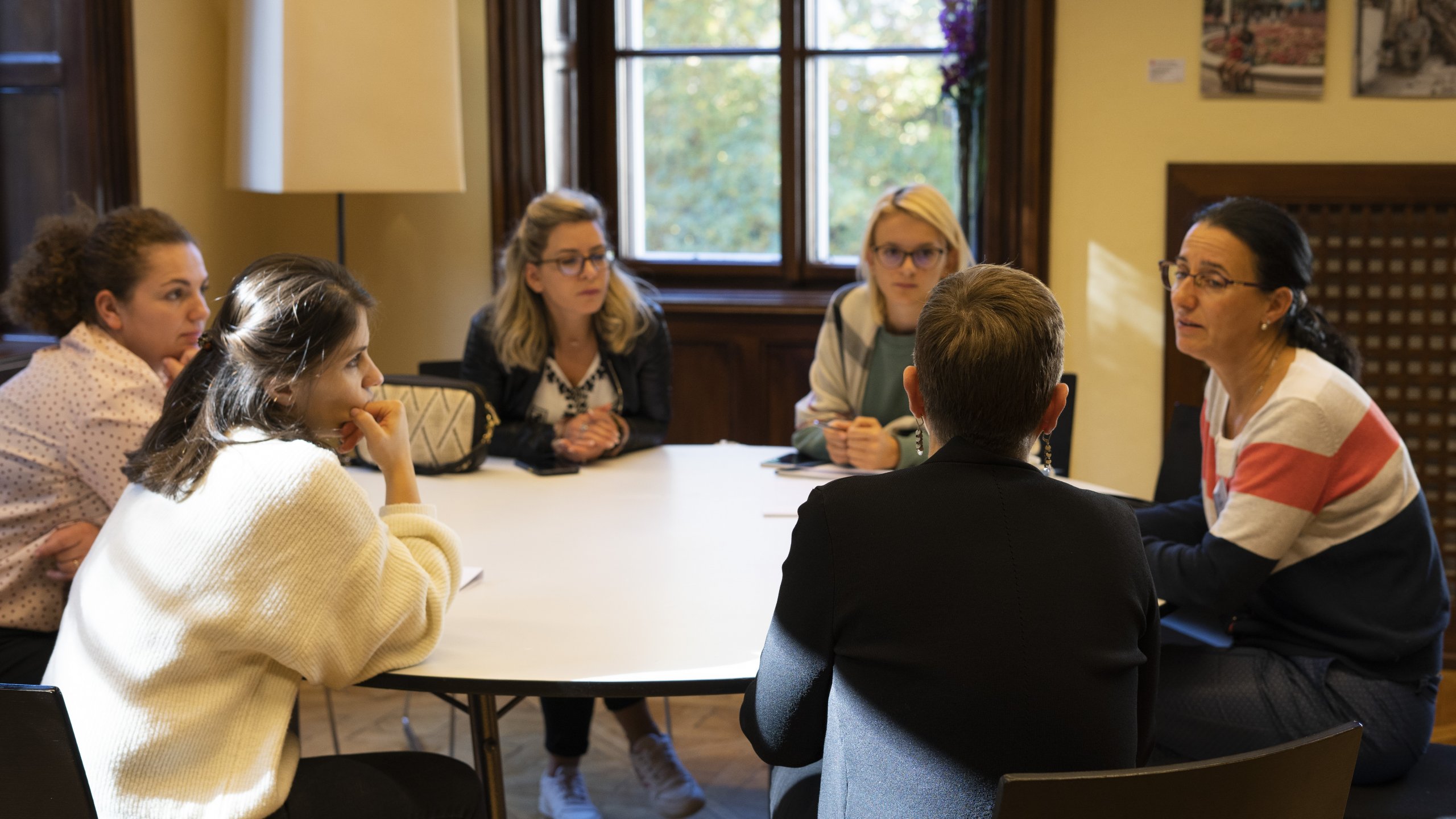 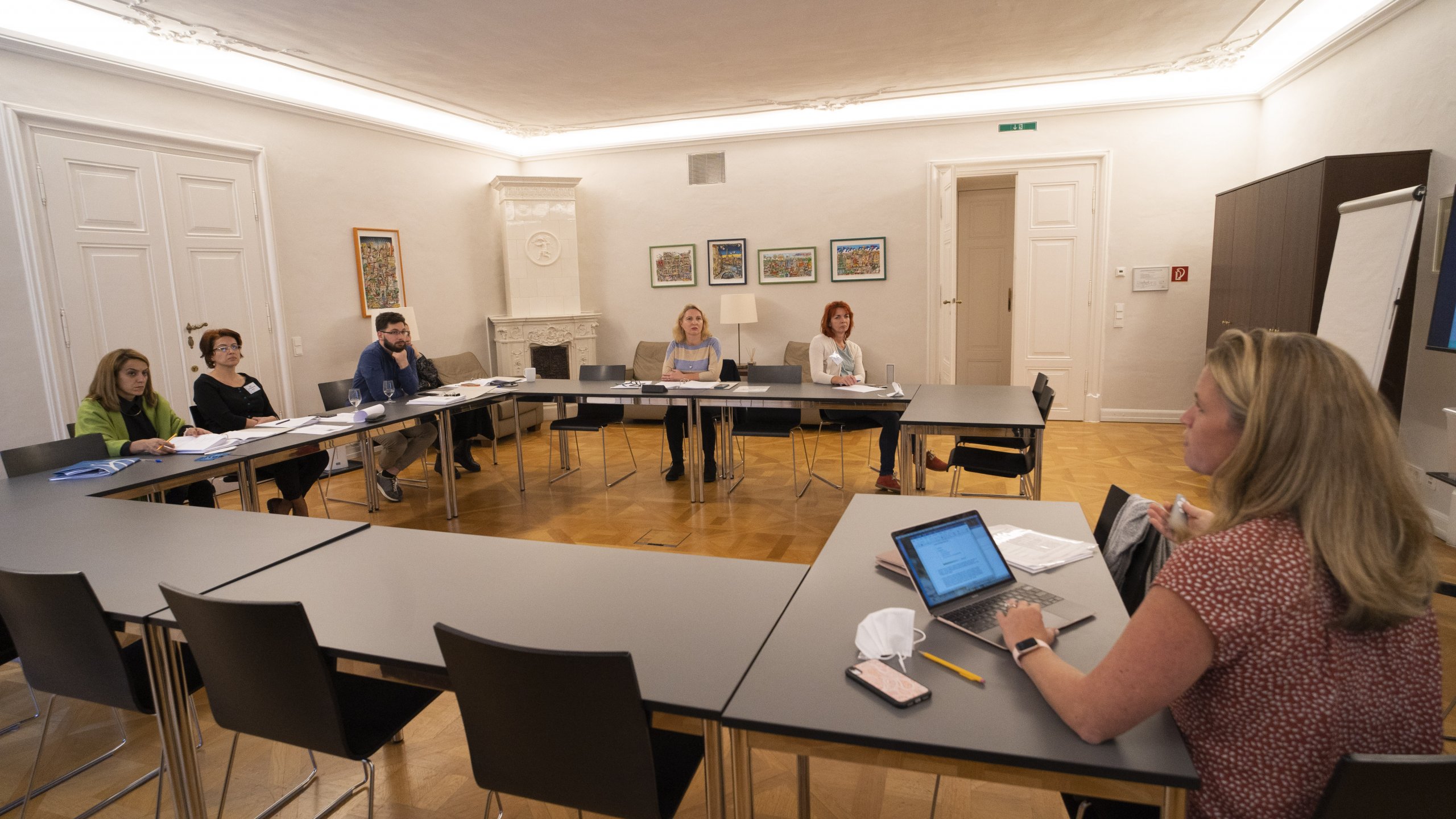