Nicoleta Mitrea, APRN, MSc, PhD began her journey with the OMI as a fellow in 2011. Not long after, she became a faculty member for OMI seminars in palliative care and connected with American palliative care specialists while in Salzburg. This networking opportunity provided her with a larger international community, and she worked hard over the years to build her palliative care nursing profession, a specialty that still desperately needs to be developed throughout Central and Eastern Europe. She has become a role model to others due to her persistency, passion, research, and guidance in the field. Nicoleta’s leadership and clinical excellence has changed nursing practice in Palliative Care within Romania and Central/Eastern Europe.

Nicoleta started her nursing profession at a very young age in a pediatric hospital in Romania. December 1998 marked the beginning of an unexpected career in palliative nursing, when she joined the Hospice “Casa Sperantei” (HCS) as a home care nurse. Nicoleta Mitrea now has a 30-year nursing career, 25 years of which have been dedicated to palliative care at Hospice Casa Speranței and the University of Transilvania in Brasov, Romania. Today, Nicoleta is actively involved in organizing, supervising, and teaching the subjects of palliative care at all three levels of education for nurses in Romania: undergraduate, advanced, and specialized.

In 2011, Nicoleta Mitrea joined the OMI’s Palliative Care (ELNEC) program. During her first year, she was so excited to bring colleagues from Romania that she actively requested to travel to Salzburg, Austria with a bus, to cut travel costs, so that more people could participate. Here in Salzburg, she connected with American palliative care specialists Judith A. Paice, RN, PhD, FAAN and Pamela Malloy, MN, FPCN, FAAN. This global networking that began with the OMI has now led to an outstanding recognition and opportunity for Nicoleta.

Nicoleta was recently nominated by Judith A. Paice and Pamela Malloy, OMI palliative care faculty members, for fellowship in the American Academy of Nursing. The American Academy of Nursing is an honor society that recognizes the most accomplished nursing leaders in policy, research, practice, administration, and academia. Academy members come from nearly 40 countries and are committed to improving and achieving health equity, influencing policy through leadership, innovation, and science in nursing. Being accepted into the prestigious American Academy of Nursing is the highest recognition for nurses worldwide, and Nicoleta Mitrea has now become the first nurse from Romania and Central/Eastern Europe to be inducted into the academy.

250 distinguished nurse leaders worldwide were inducted into the American Academy of Nursing 2022 Class of Fellows. During a lavish ceremony, the inductees were recognized for their significant contributions to health and healthcare at the Academy’s annual Health Policy Conference, which took place from October 27-29, 2022, in Washington, DC. The American Academy of Nursing’s President, Kenneth R. White, PhD, RN, AGACNP, ACHPN, FACHE, FAAN, stated that “it gives me great pride to announce the largest class of fellows since the organization began nearly 50 years ago”.

Nicoleta underwent a competitive and rigorous application process and was part of a record number of applications, representing a 30% increase from the previous year. The selection of new members of the American Academy of Nursing is made only after a thorough analysis of the entire work of the nominated professionals. The Academy’s fellow selection committee ultimately selected the 2022 fellows based on their contributions to advance the public’s health. Induction into the Academy is a significant milestone in which past and current accomplishments are honored by their colleagues within and outside the profession. Nicoleta Mitrea is a trailblazer in clinical practice, education, research, and policy change in palliative care in Central/Eastern Europe and is the first palliative care nurse in Romania to be awarded a Doctor of Medicine degree summa cum laude. It is truly an honor to herself, her country, and her profession that she was inducted into the Academy.

This is a significant acknowledgment of Nicoleta’s outstanding contributions to and impact on healthcare. This gradual development over time is an exceptional success story and can be traced back to her OMI roots. Congratulations, Nicoleta, on this exceptional achievement! We are so excited for you and are honored to have you as part of the OMI family. 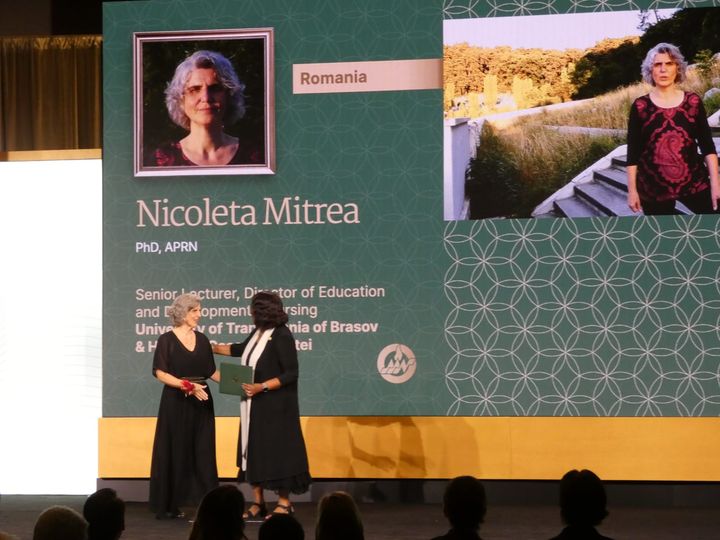 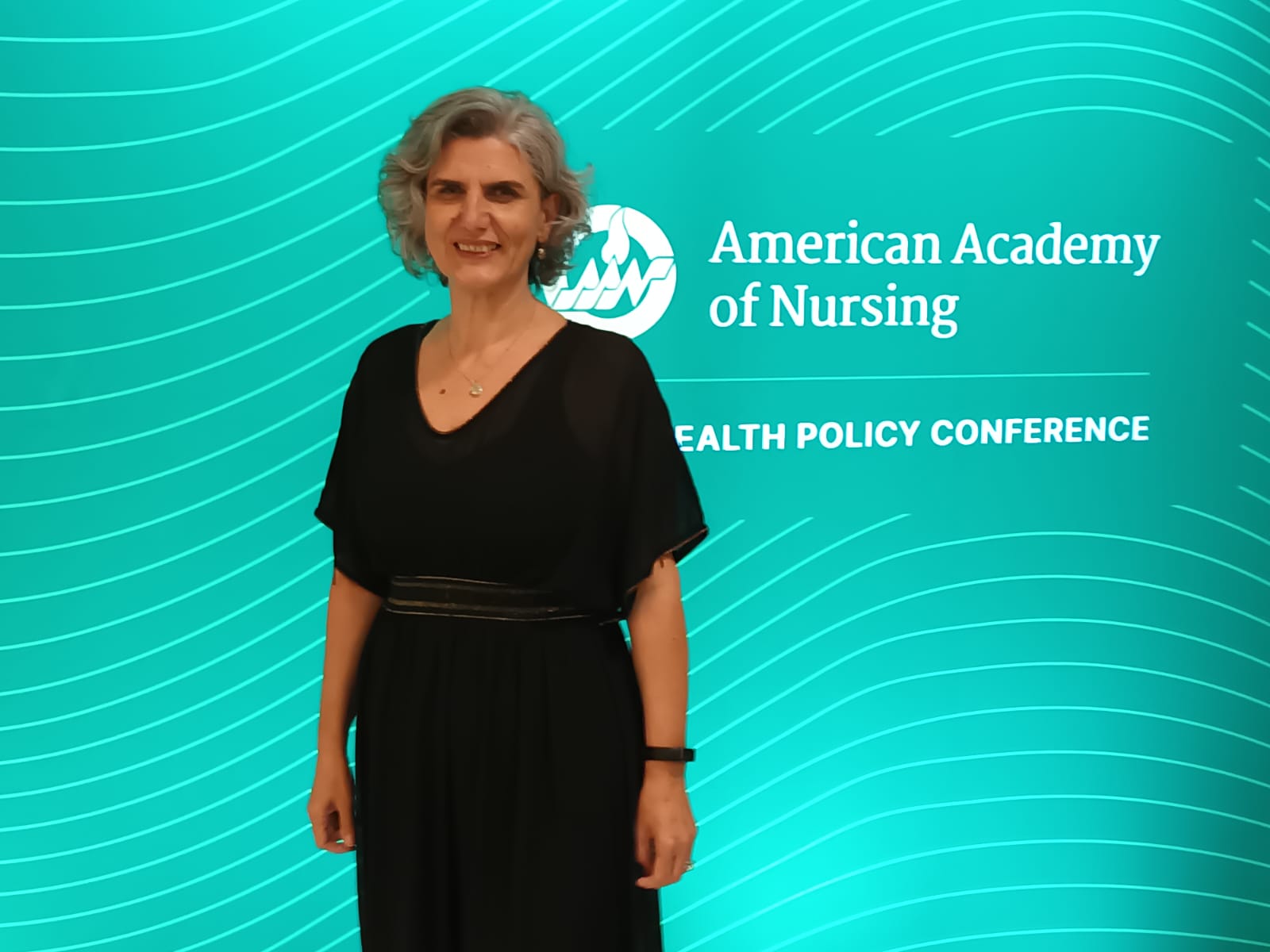 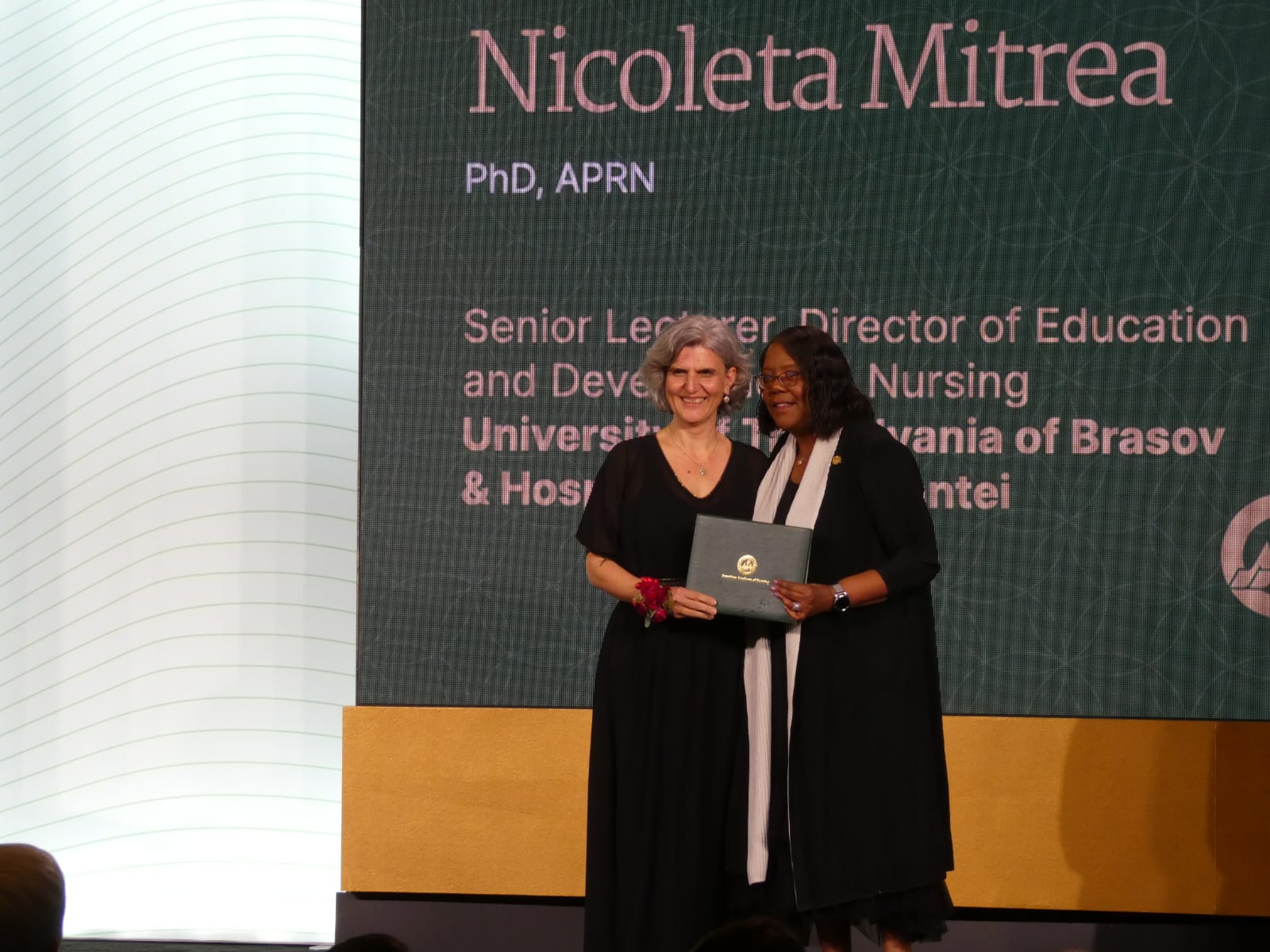 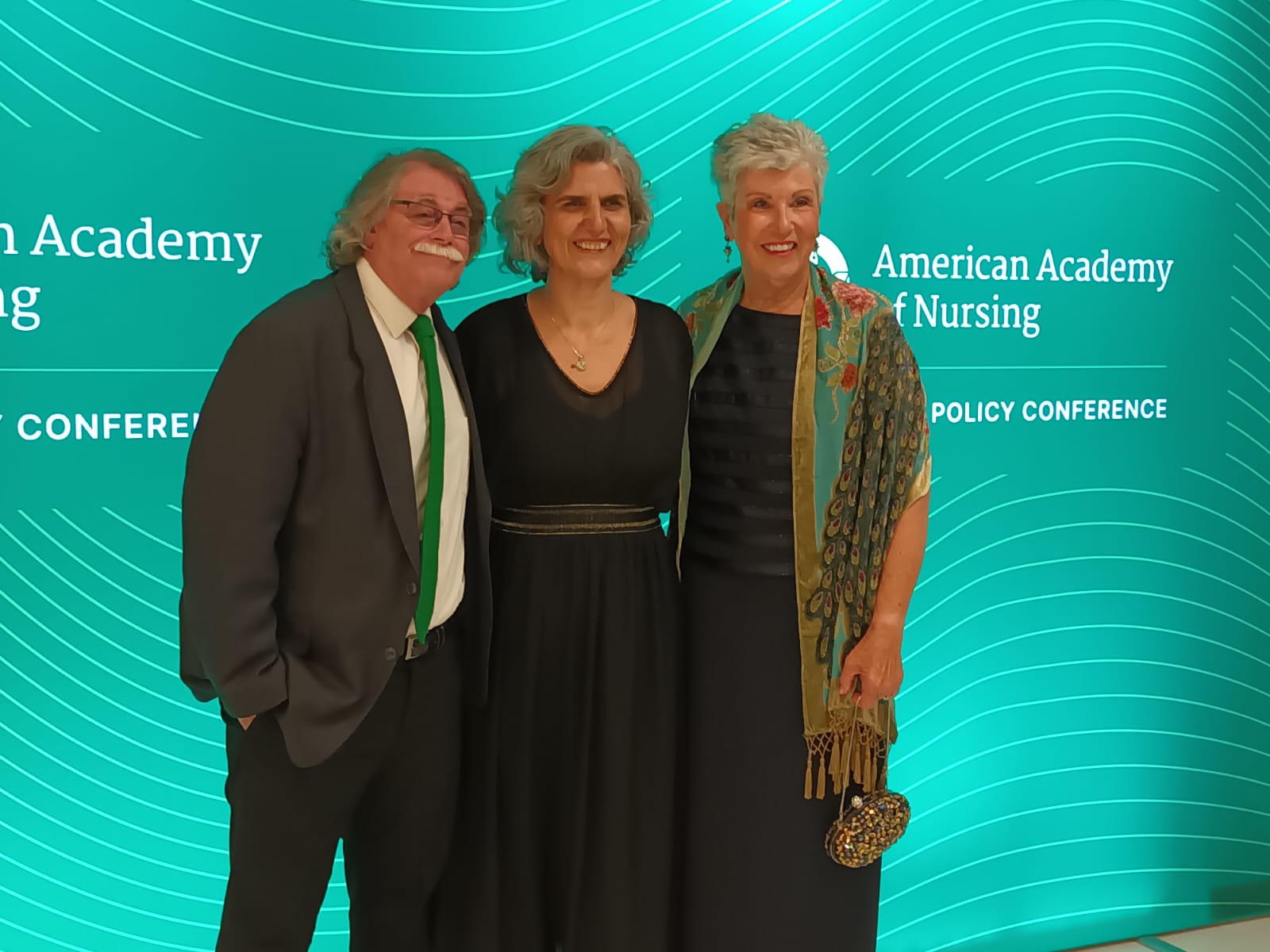 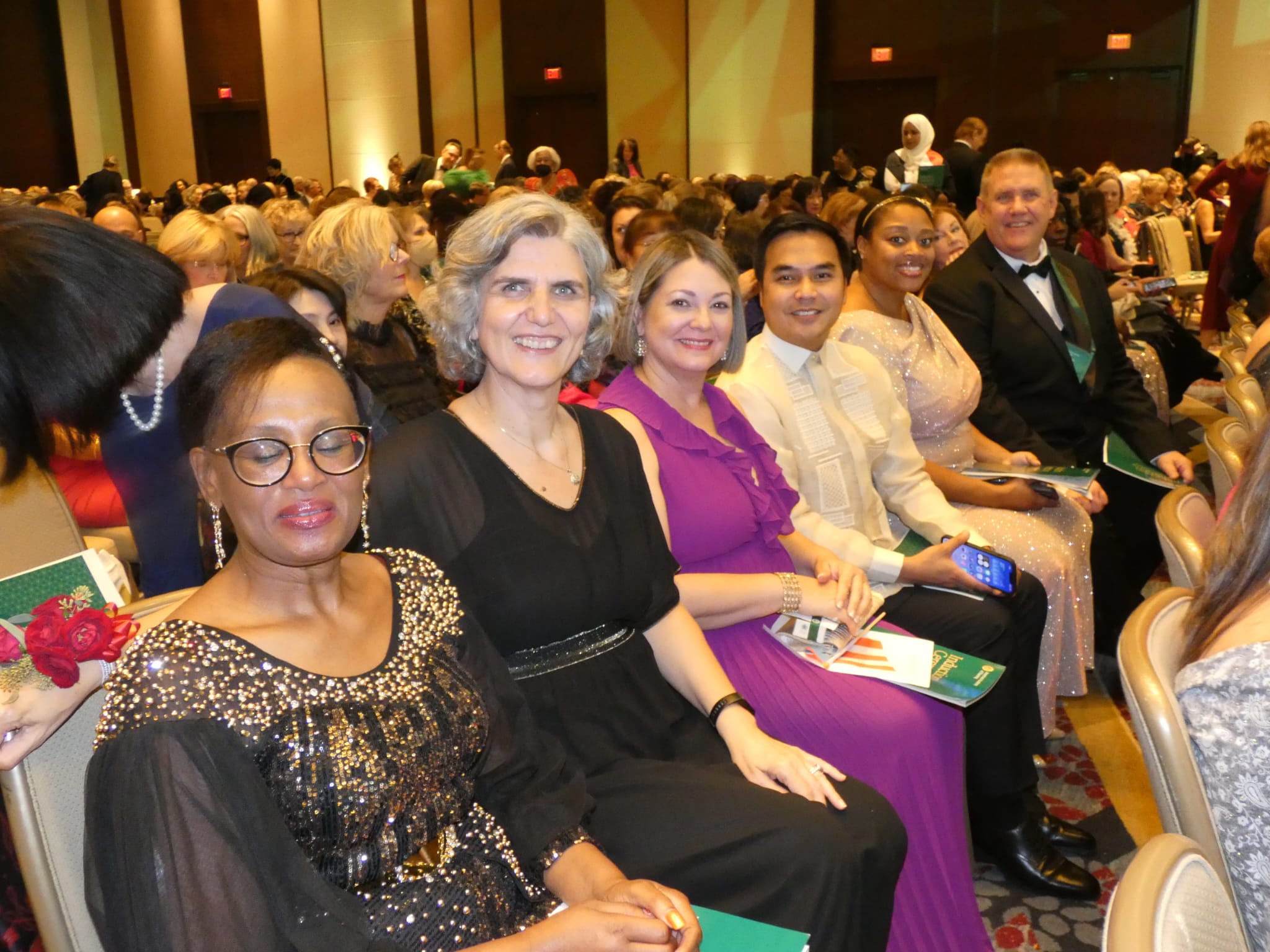 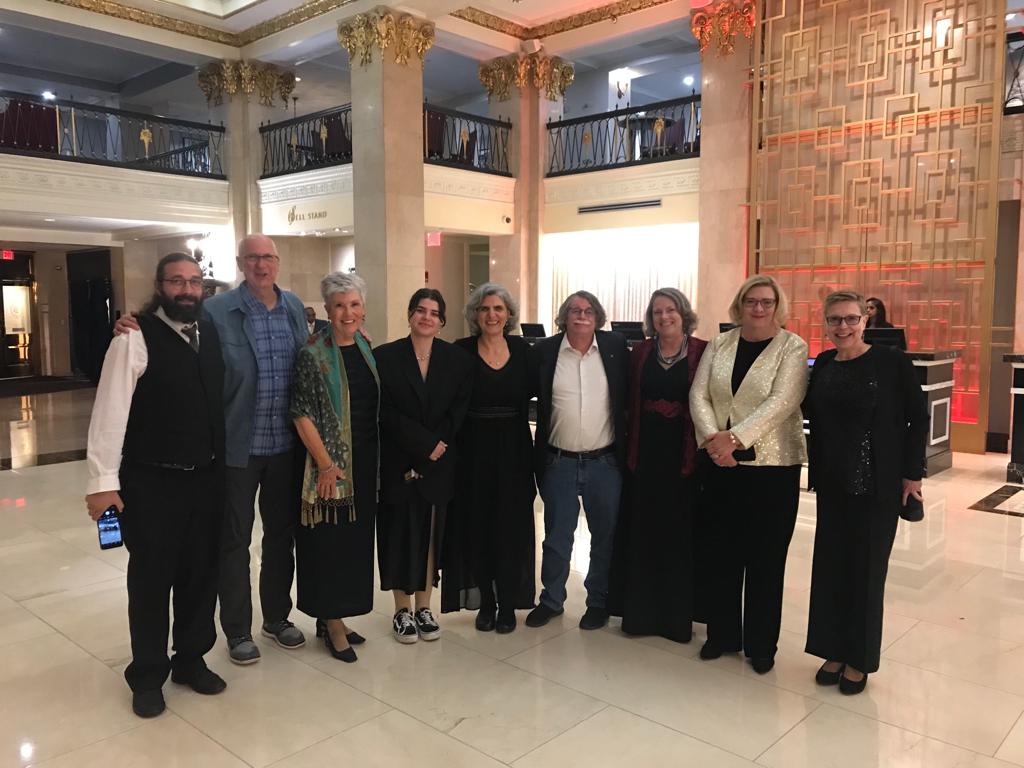