30th Anniversary of the Pediatric Cardiac Center in Bratislava, Slovakia

On April 28, 2022, the Slovak Pediatric Cardiac Center celebrated its 30th anniversary during an official gala evening in the Slovak National Theater. The program included musical numbers, heartfelt stories of former patients, as well as several presentations by professors and doctors affiliated with the center. With about 260 attendees, the gala was part of a two-day conference on pediatric cardiology which hosted international speakers including Dr. Jonathan Rome and Dr. Joseph Rossano from the Children’s Hospital of Philadelphia in the USA, Dr. Martin Kostolny from the Great Ormond Street Hospital in London, UK, Dr. Roman Gebauer from Leipzig, Germany, and Dr. Vaclav Chaloupecky and Dr. Roman Gebauer from Prague, Czech Republic.

First established in April 1992 as part of The Children’s University Hospital Bratislava, the Slovak Pediatric Cardiac Center is the only location in Slovakia that provides highly specialized, complete diagnostic, therapeutic, catheterization, and surgical procedures on the heart and blood vessels in children with congenital and acquired cardiovascular diseases. In 2009, the Pediatric Cardiac Center merged with The National Institute of Cardiovascular Diseases in Bratislava.

In 1995, the world’s first procedure for catheter closure of the atrial septal defect with the Amplatz occluder was performed. The first children’s heart transplant in Slovakia was successfully completed at the Pediatric Cardiac Center in 1998. In 2008, the first long-term mechanical support was implanted in an infant in the Vyšehrad region, stated Dr. Martin Záhorec, Deputy for the Children’s Cardiac Center and Head of the Department of Pediatric Cardiology. Dr. Viera Illíková, Head of the Department of Arrhythmias and Cardiac Stimulation, acknowledged that since the founding of the Children’s Cardiac Center, more than 9,200 surgeries and 9,300 catheterization procedures have been performed. With the effort of current and former colleagues united by the same mission, the center has managed to save thousands of children’s lives.

The American Austrian Foundation and the Open Medical Institute offered continual support and education, which allowed the Pediatric Cardiac Center to provide high quality care to children with cardiac diseases throughout all of Slovakia. Dr. Wolfgang Aulitzky spoke about the Open Medical Institute and its long and fruitful collaboration with the Pediatric Cardiac Center and received an award for the OMI’s contribution and partnership over the years. Since the beginning of the OMI in 1993, 895 fellowships have been granted to Slovak physicians for Salzburg medical seminars. Physicians specifically from the Pediatric Cardiac Center have attended more the 30 OMI Salzburg seminars, organized five satellite symposia with OMI faculty from CHOP, and have taken part in four observerships in Austria and the USA.

In fall 2012, the US embassy Bratislava offered technical support for education to the Pediatric Cardiac Center. In December 2012, Dr. R. Lee Vogel was asked during the satellite symposium to conduct a video conferencing project at CHOP. Since February 2013, bimonthly videoconferences have been organized at the US Embassy Bratislava to discuss complex patients with CHOP experts. In June 2016, a videoconferencing device was donated to the Pediatric Cardiac Center. As of April 2022, a total of 144 complex patients have been discussed during a total of 53 video conferences. Attendees of these conferences received CME credits and were included in the agenda of National Conferences in Pediatric Cardiology in Slovakia. CHOP video conference directors have included Dr. R. Lee Vogel and Dr. Chitra Ravishankar, with Martin Záhorec serving as the Director in Bratislava. Additionally, during the COVID-19 pandemic, videoconferencing projects continued with CHOP experts who providing consultations from the hospital and from home.

Additionally, the Open Medical Institute has an OMI Center of Excellence in Pediatrics in Bratislava, which is coordinated by Dr. Lubica Kovacikova and Dr. Martin Zahorec from the Slovak Pediatric Cardiac Center. The OMI has supported the Center of Excellence by providing financial assistance to purchase technical equipment for the telemedicine project which has the goal of facilitating exchange of medical education and knowledge, among other activities.

We organized a scientific symposium with top-class speakers. A gala evening was a celebration for our staff, donors, and supporters. The festive ceremony provided an amazing insight into the history of the Pediatric Cardiac Center and into the current functioning of the center. At the ceremony, people who have contributed to the development and function of the Pediatric Cardiac Center were recognized and a few key persons were awarded for their input. 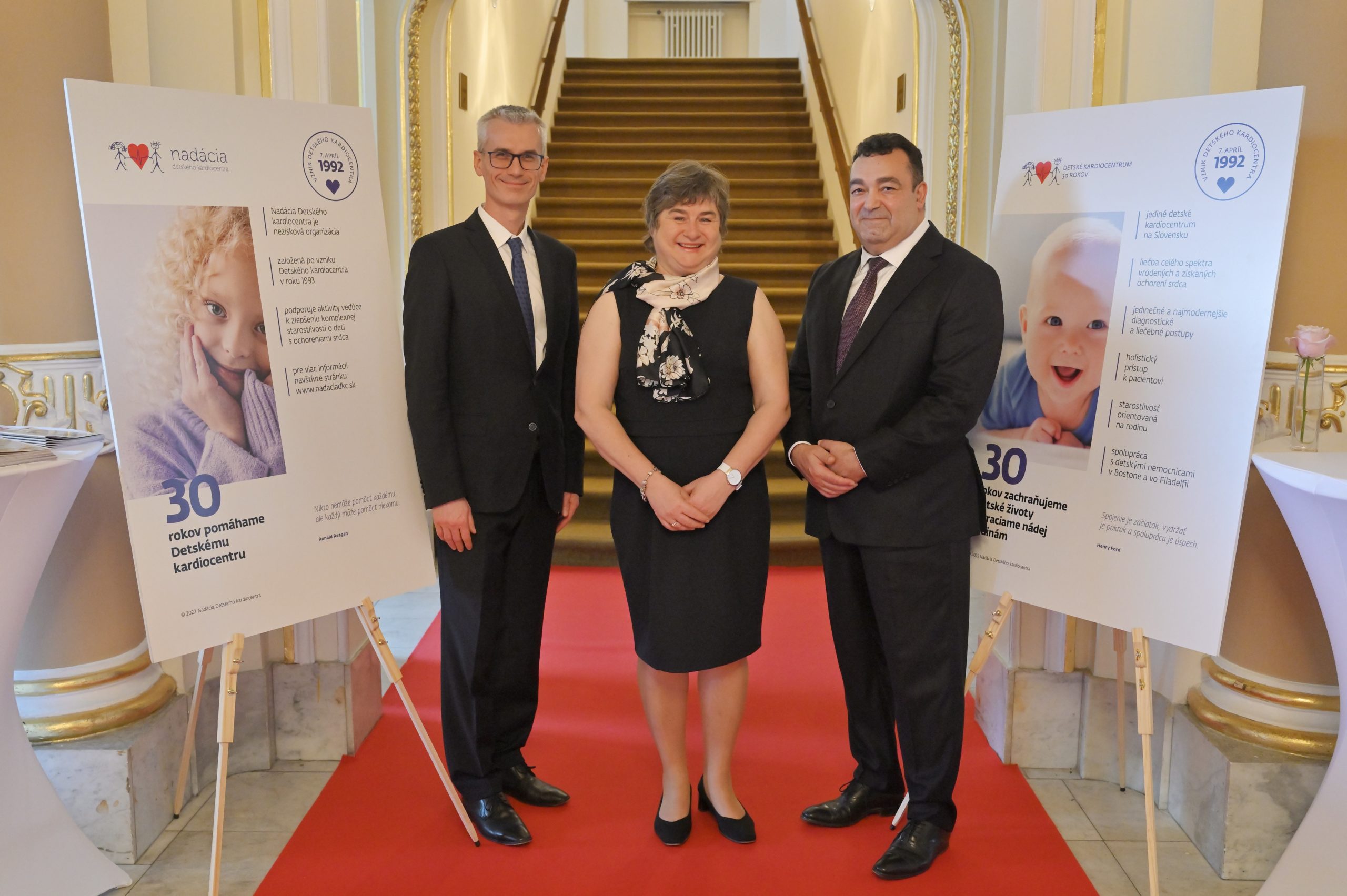 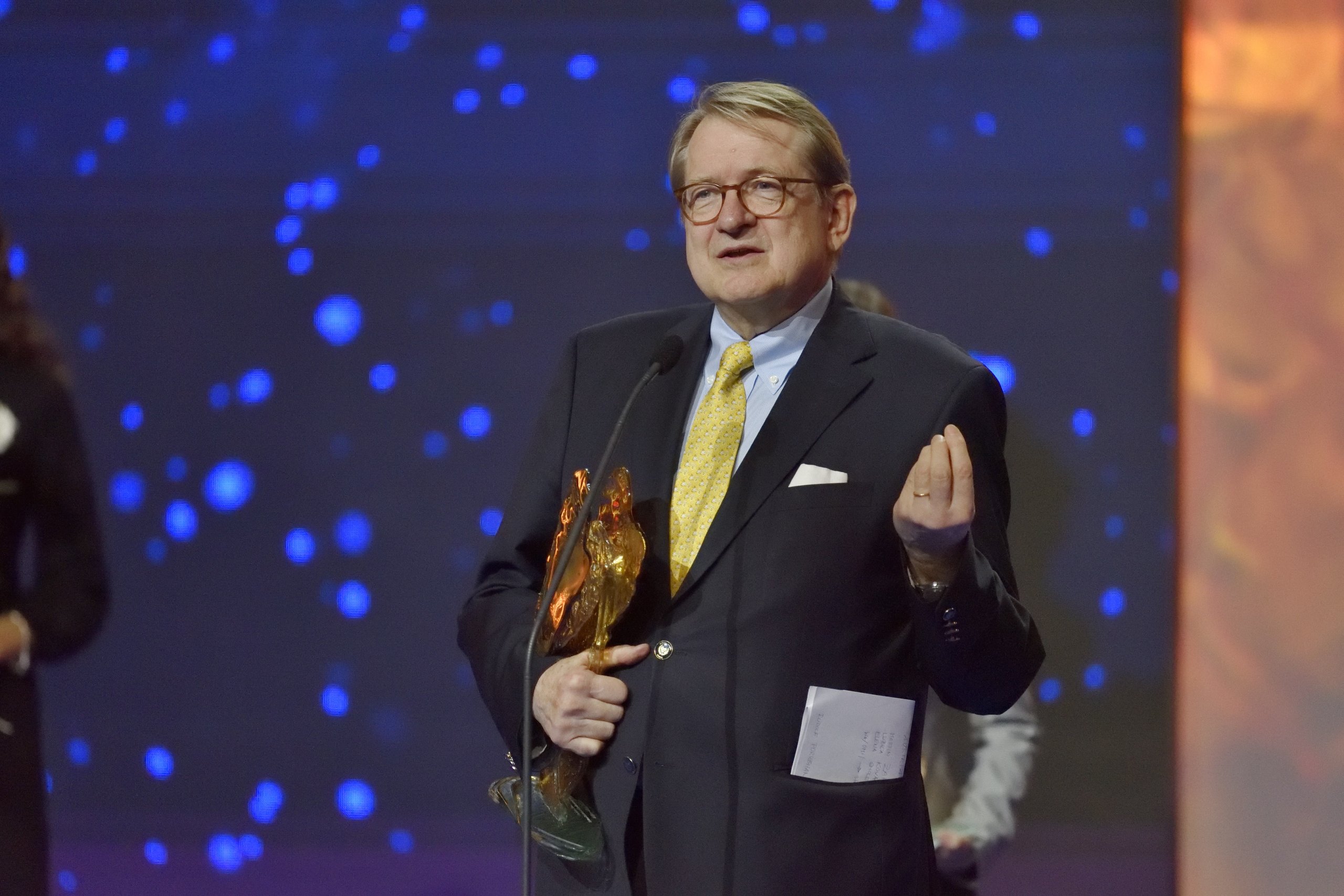 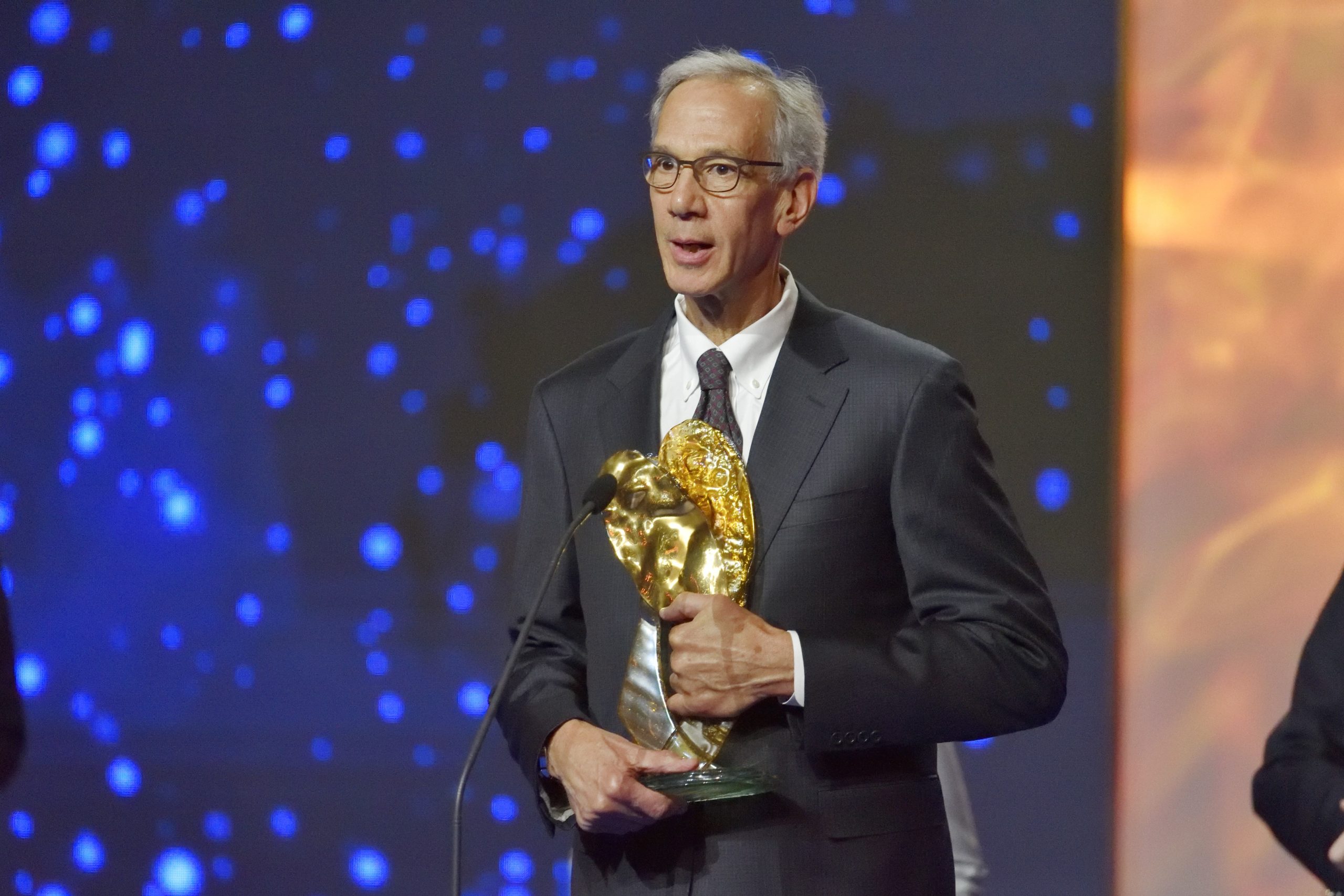