The OMI is very excited to have hosted an Institut Pasteur seminar this past week! The seminar in Neurological and Sensory Disorders: Genes, Pathogenesis and Innovative Therapies took place from March 13 to 19, 2022 at Schloss Arenberg in Salzburg, Austria and was led by Aziz El-Amraoui. This course aimed to promote an international exchange on fundamental and medical knowledge and advancements in the field of sensory and neurodegenerative disorders: How do our brain and sensory organs work, and what happens when either system fails? How does aging impact our senses and cognition? What are innovative therapies to sensory and neurological disorders?

By bringing together scientists and clinicians with a broad array of expertise, the specific objectives of the course included highlighting progress and providing up-to-date discoveries and insights in neurological and sensory (e.g. vision and hearing) disorders, promoting and facilitating transversal interactions between basic scientists, translational scientists, and clinicians with related interests and offering networking opportunities with field experts. Additionally, there was a strong focal point on fostering the development of new research ideas through the exchange of concepts and methods between seemingly distinct fields (cognition, hearing, and vision) to allow novel diagnostic and therapeutic strategies for these disorders.

The Institut Pasteur was founded in 1822 by chemist Louis Pasteur in Paris, France. It is a multidisciplinary institute with 12 research departments and an education center at the forefront of scientific innovation which has won 10 Nobel prizes. The Pasteur Network is a worldwide network of 33 members, among five continents and 25 countries, united by Pasteurian values which contribute to the improvement of global health and are an incredible asset in fighting infectious diseases worldwide.

The Institut Pasteur has partnered with the OMI since 2017 to provide an annual seminar on various global health topics. This year marked the fourth Institut Pasteur course held at Schloss Arenberg. 31 fellows from 25 various countries gathered in Salzburg, several of which are part of the Institut Pasteur’s worldwide network institutions. The OMI was thankful to have fellows from countries that are not typically represented at OMI seminars, such as Brazil, France, Italy, South Korea, Tunisia, and Uruguay.

Faculty members included course director Aziz El-Amraoui, Isabelle Audo, Paul Avan, Sophie Bouton, Deniz Dalkara, Kate Grieve, Sandrine Marlin, Saaid Safieddine, and Séverine Samson. They work for a variety of different institutions, such as the Hearing Institute (Institut Pasteur), the Vision Institute (Sorbonne University, Inserm, CNRS), the University Clermont Auvergne, Hôpital Necker-Enfants Malades, and the University of Lille. Their specialties ranged from neuroscience, to biophysics, ophthalmology, genetics, cognitive neuropsychology, and more. The OMI is thrilled to have had such a variety of specialists participating in the OMI seminar for the first time.

Four roundtable sessions between the faculty members and fellows took place on various afternoons throughout the week. Monday’s topic was “Open Source and Neuro-Sensory Precision Medicine”, Tuesday’s focus was “Diagnoses of Cognitive and Sensory Rare Diseases and Genetic Counselling”, Thursday’s subject was “Brain, Senses, Environment and Healthy Aging?”, and Friday’s focal point was “Sense and Brain Therapies, Today and Tomorrow?”.

Wednesday afternoon offered free time for the fellows, a chance to explore the city of Salzburg and experience a bit of Austrian culture. Meanwhile, the faculty were also able to have a cultural adventure, visiting the nearby Salt Mines in Hallein, one of the oldest salt mines in the world whose salt provided a livelihood for local people and built the magnificent city of Salzburg we admire today.

A chamber music concert was held at Schloss Arenberg on Thursday evening, complete with musicians from the Mozarteum, an elite music university in Salzburg. The seminar concluded with a formal graduation ceremony and dinner, in which the fellows could celebrate and really make the most of the last evening among this international cohort.

This has been a terrific experience that exceeded my expectations in every sense. Right now, I can only wish to participate again and help other people from Uruguay to take part in an OMI seminar.

We got to know each other and shared not only medical experiences, but personal stories too. It is good to see that we are in some respects very much alike, but on the other hand, so different. This is what makes the international scientific and medical community so interesting!

I take home very informative points raised by the basic investigative but also the translational lectures. It was my first experience with such a rich interaction between the clinical -diagnostic and curative- and basic research perspectives. I look forward to seeing the open questions we discussed explored and answered in the following years.

I found the session about the different forms of deafness to be very interesting. It helped me to deepen my knowledge about the clinical characteristics and the different molecular aetiologies of hearing loss, which will evidently help me in my research. 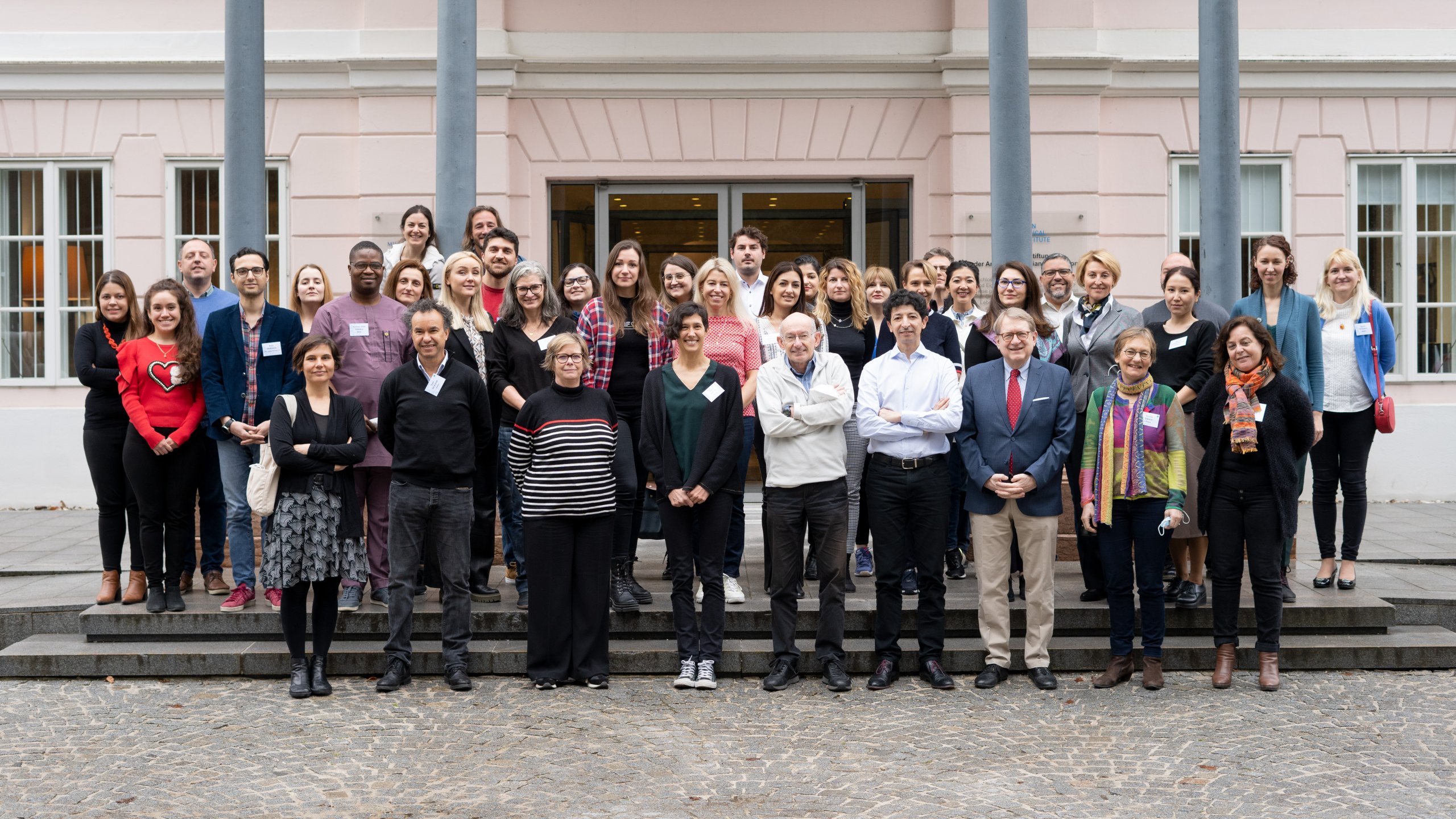 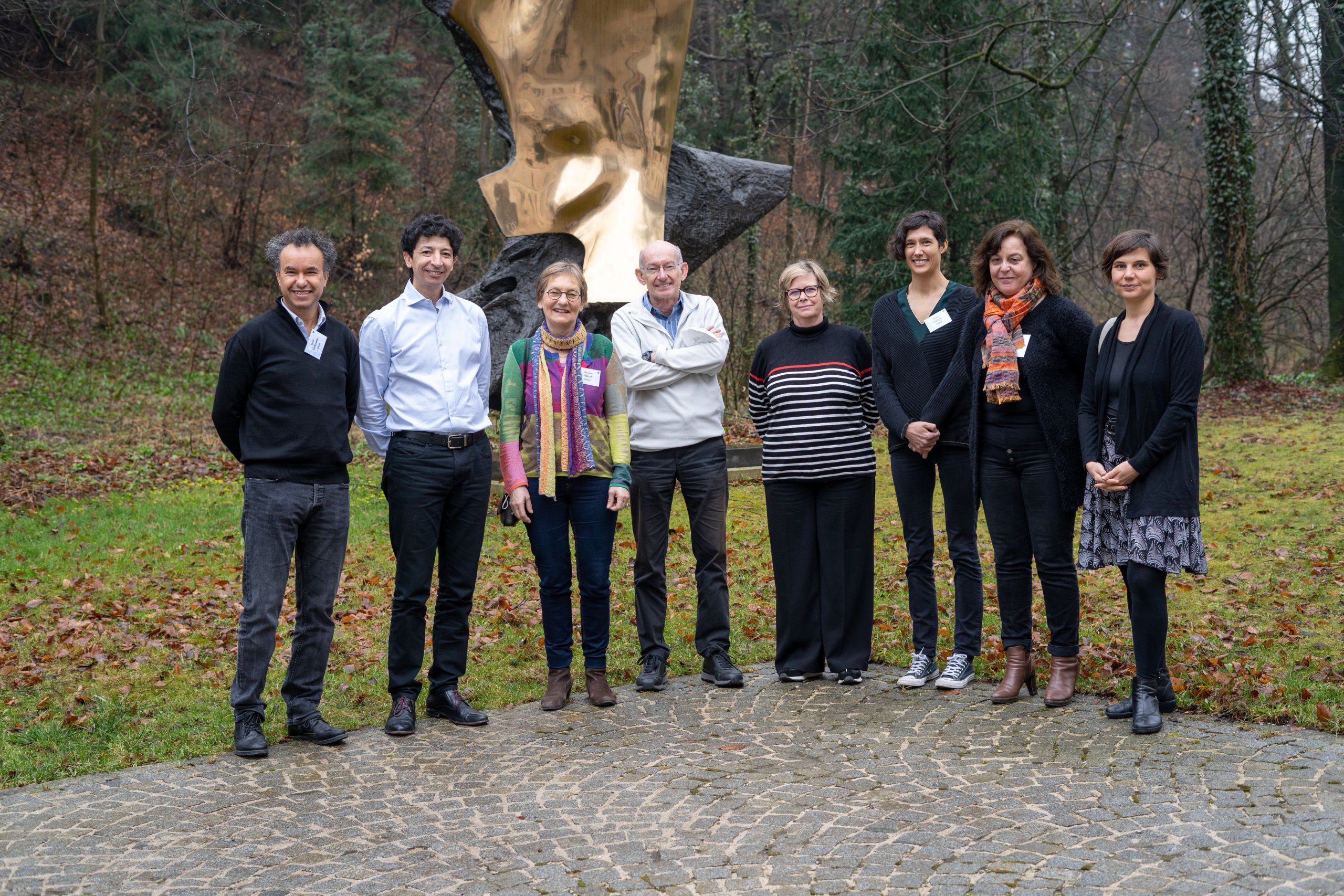 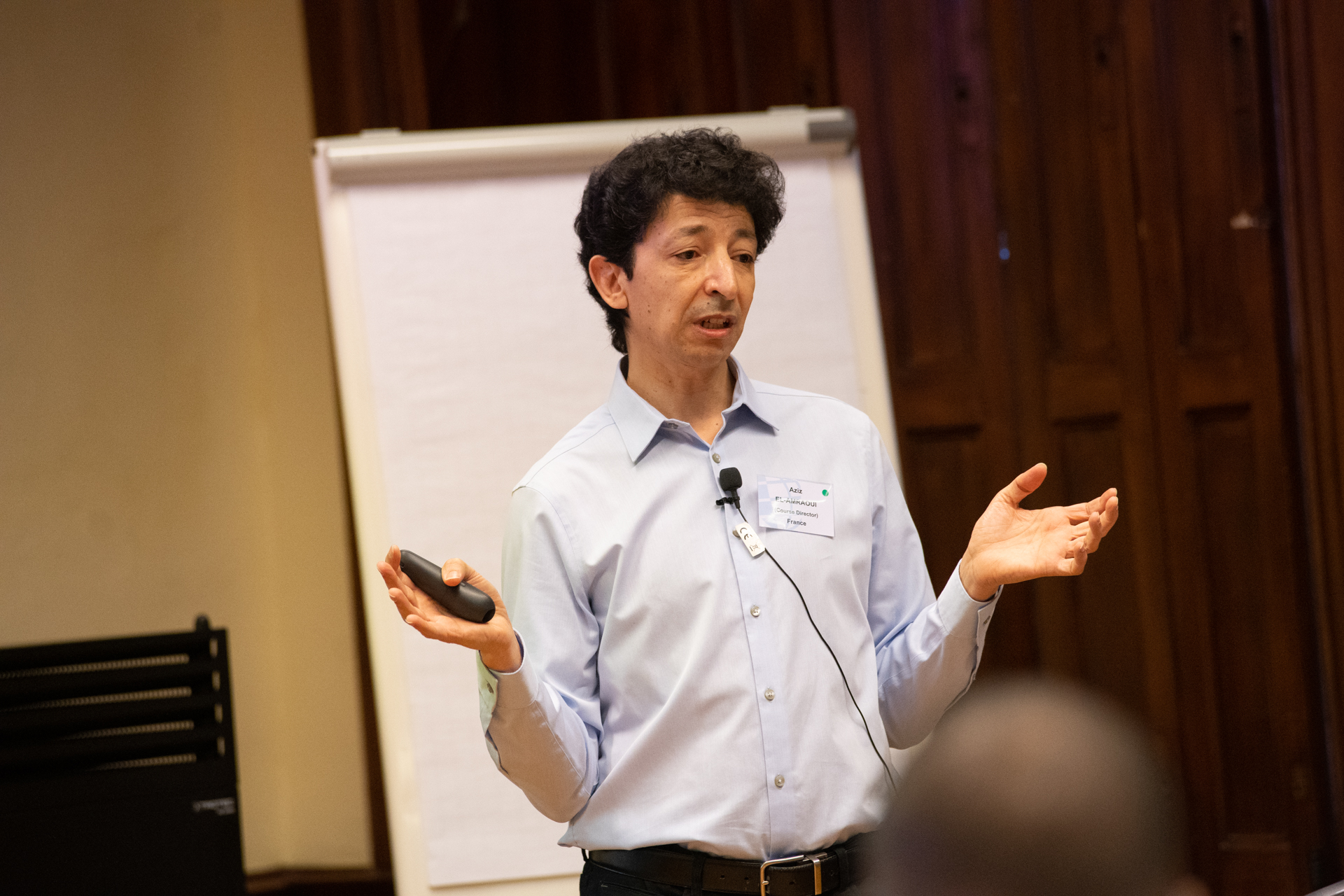 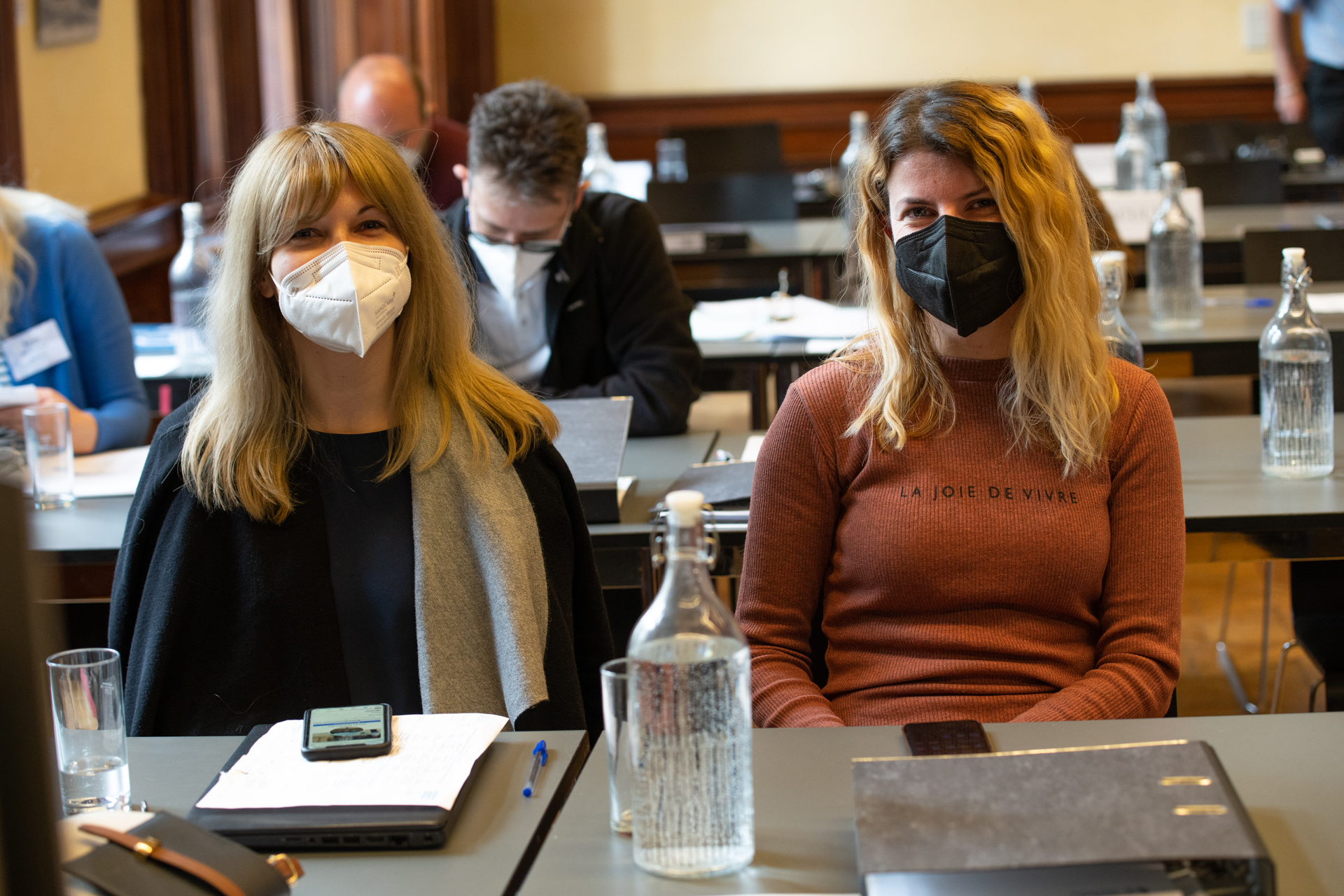 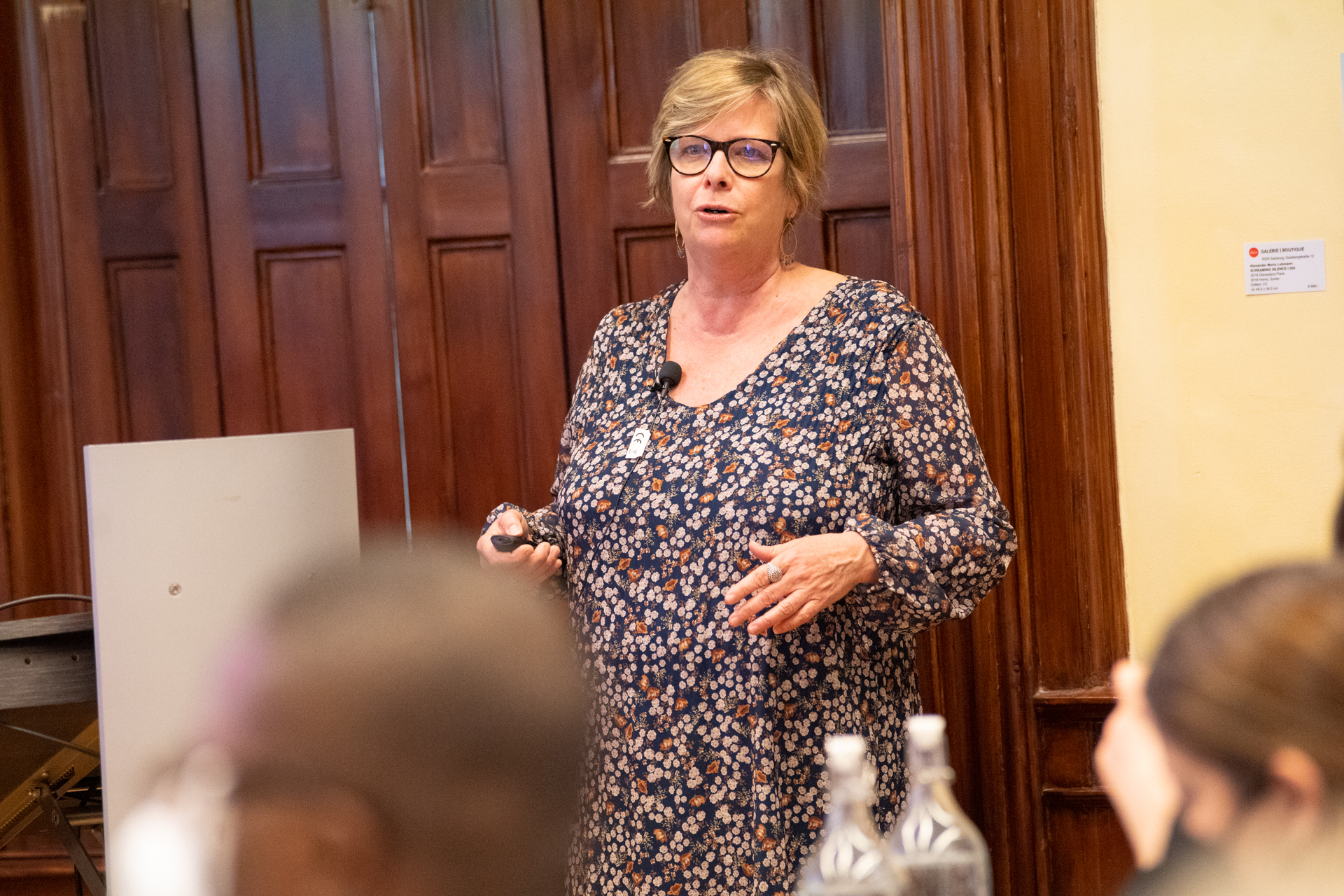 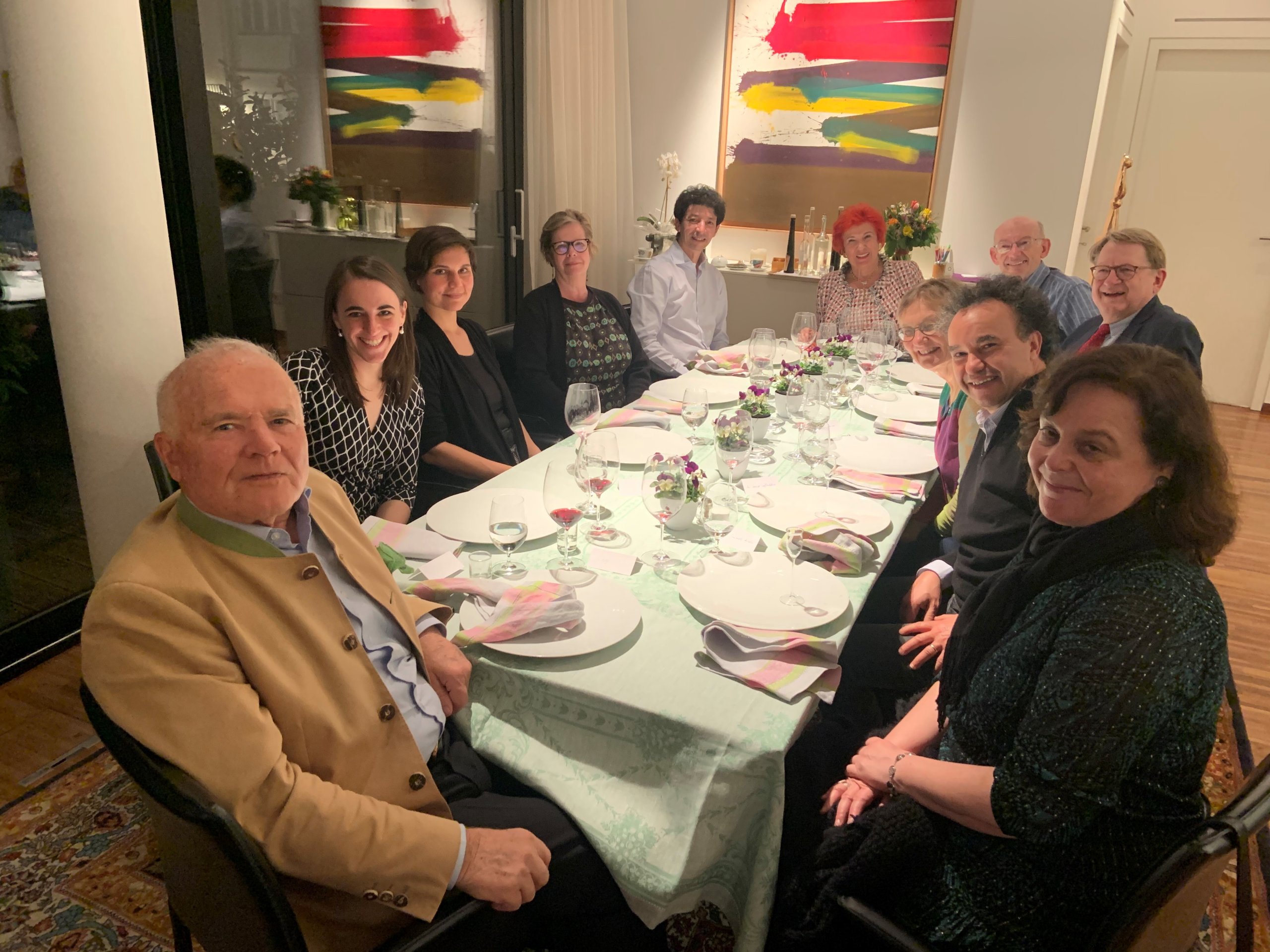 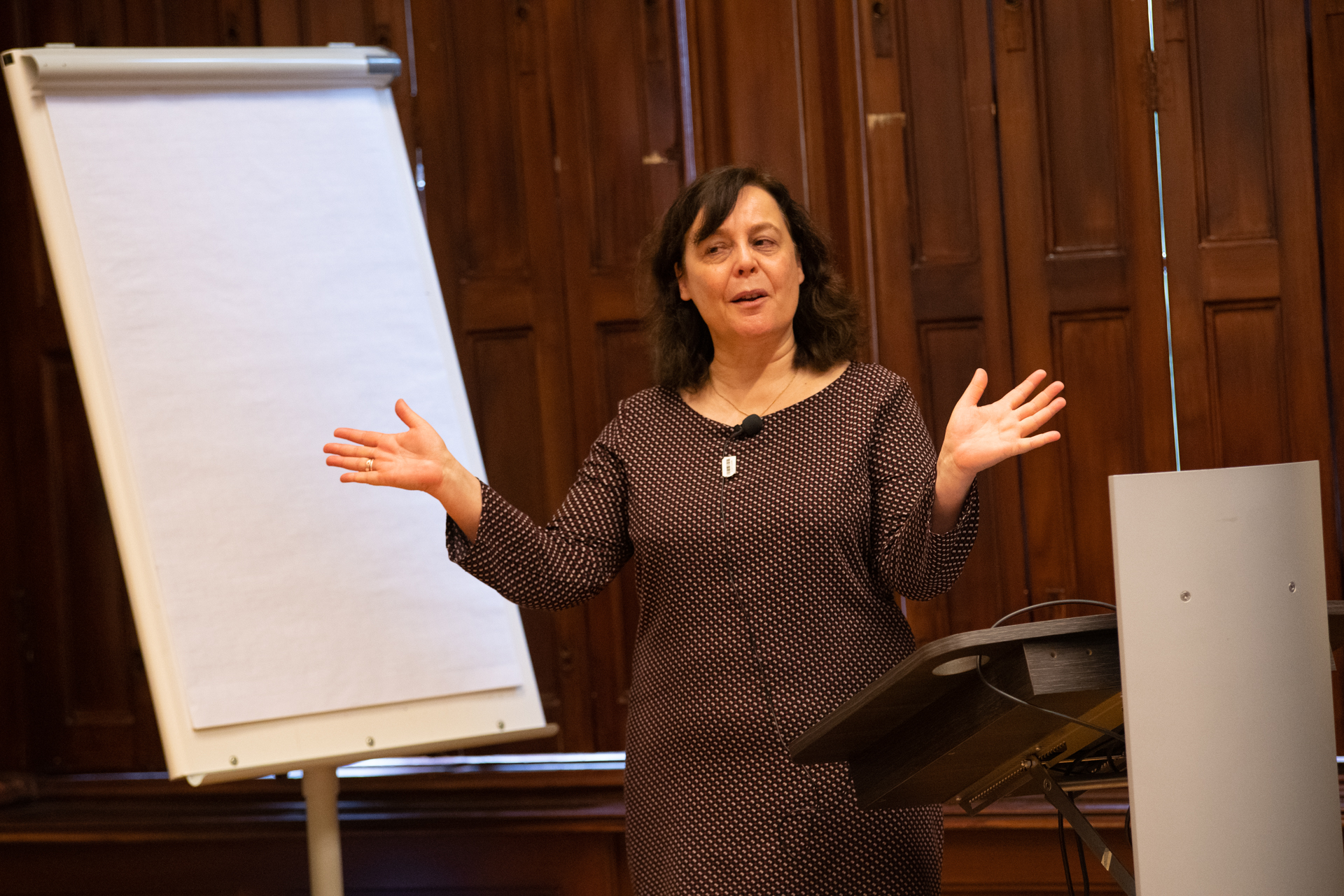 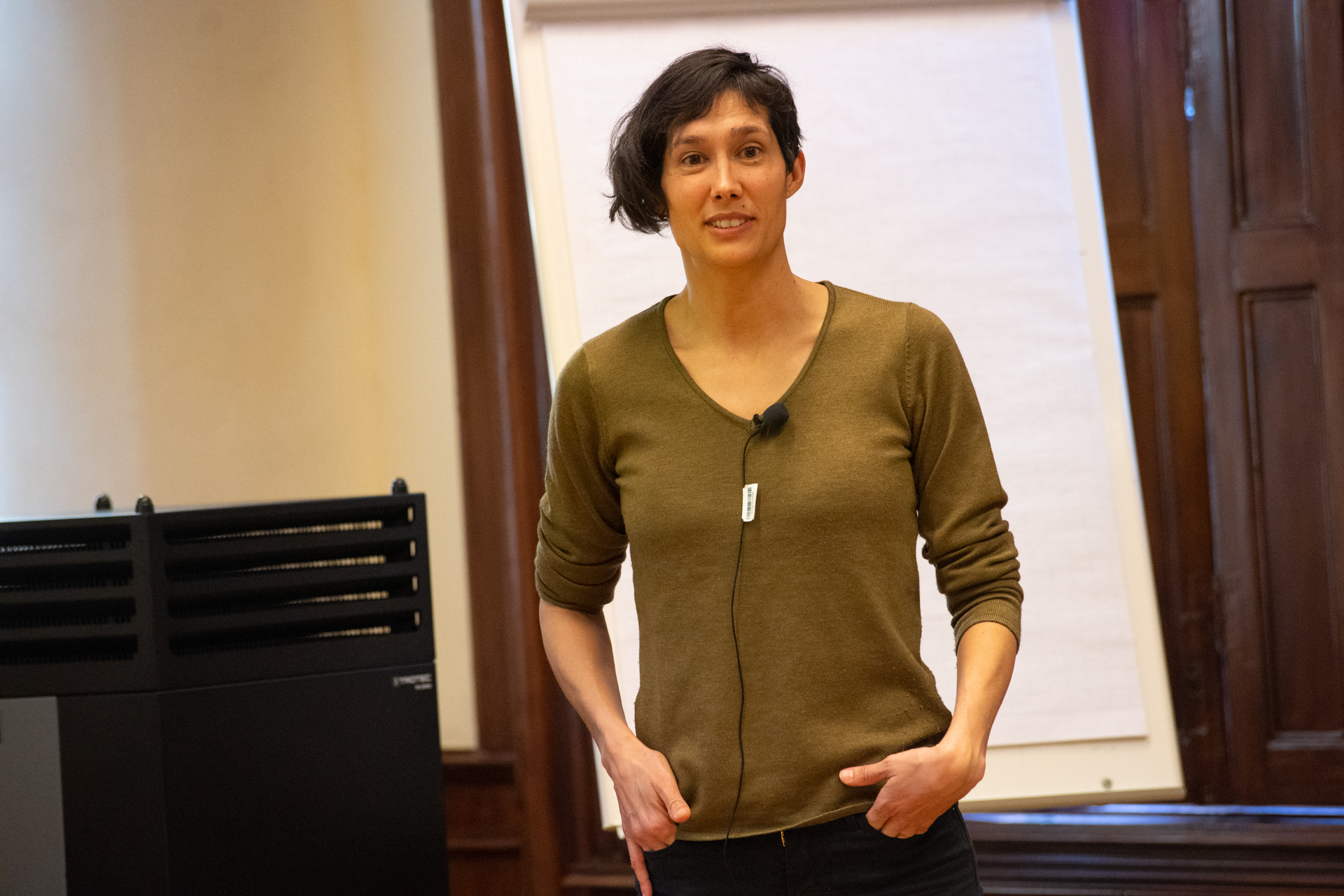 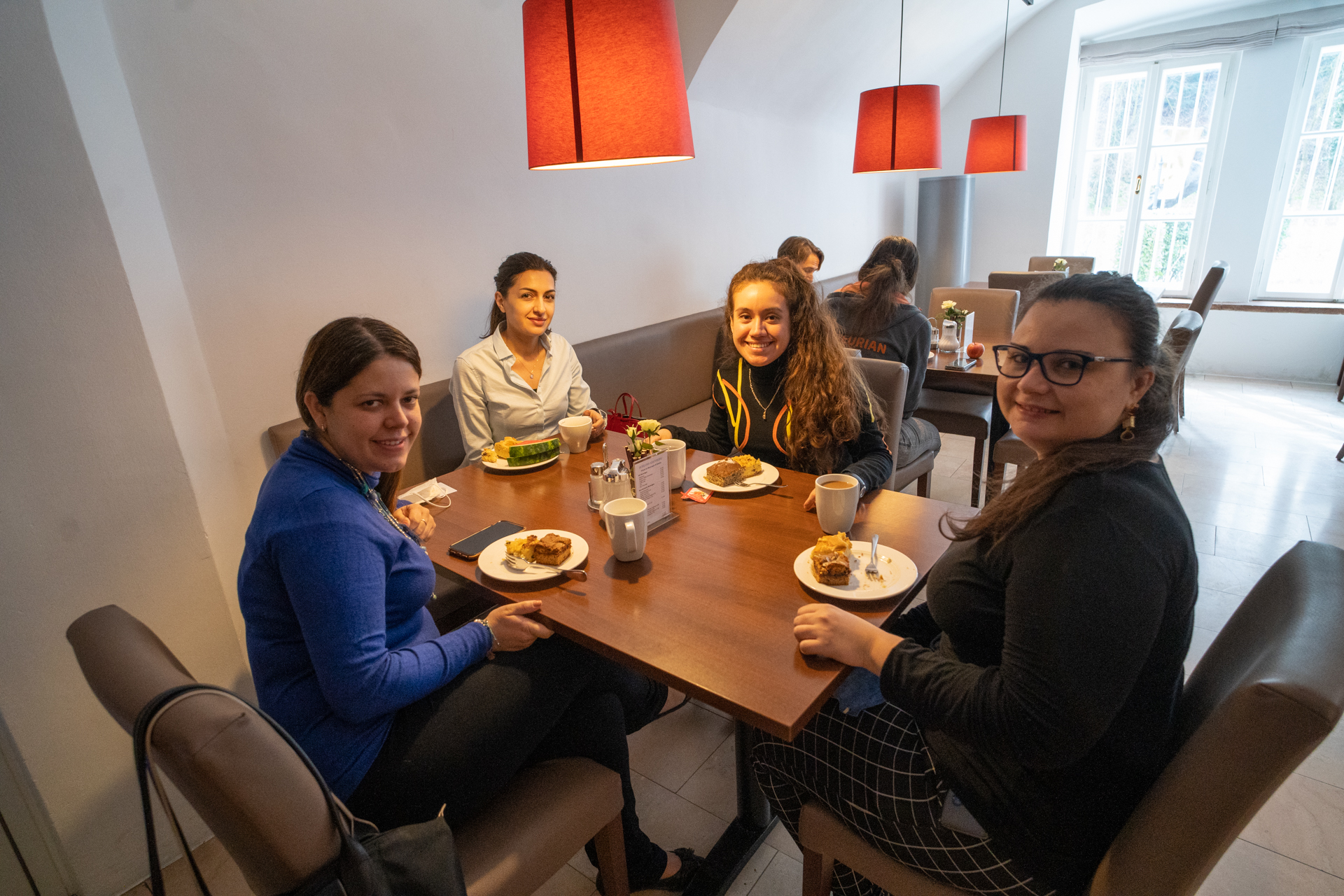 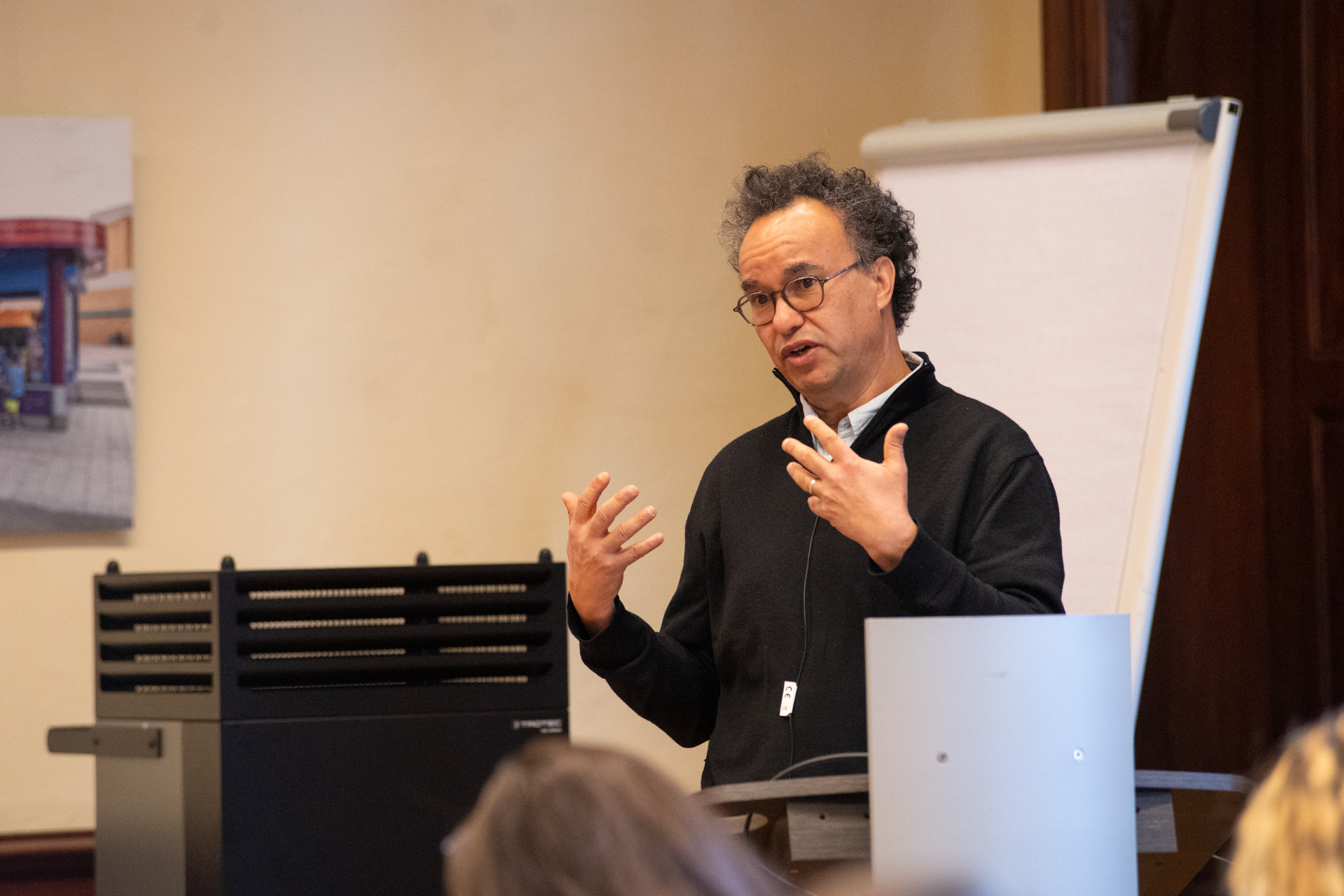 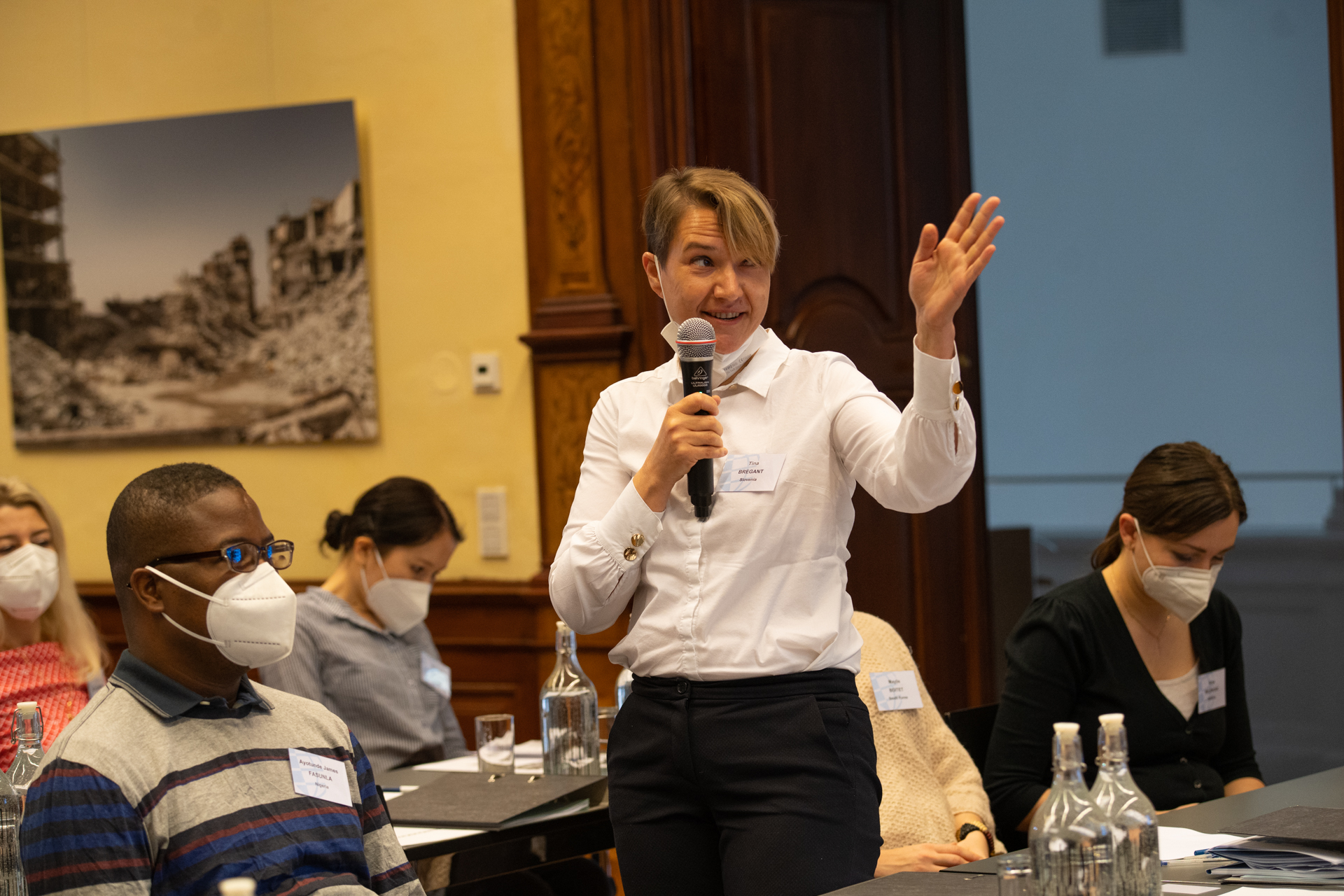 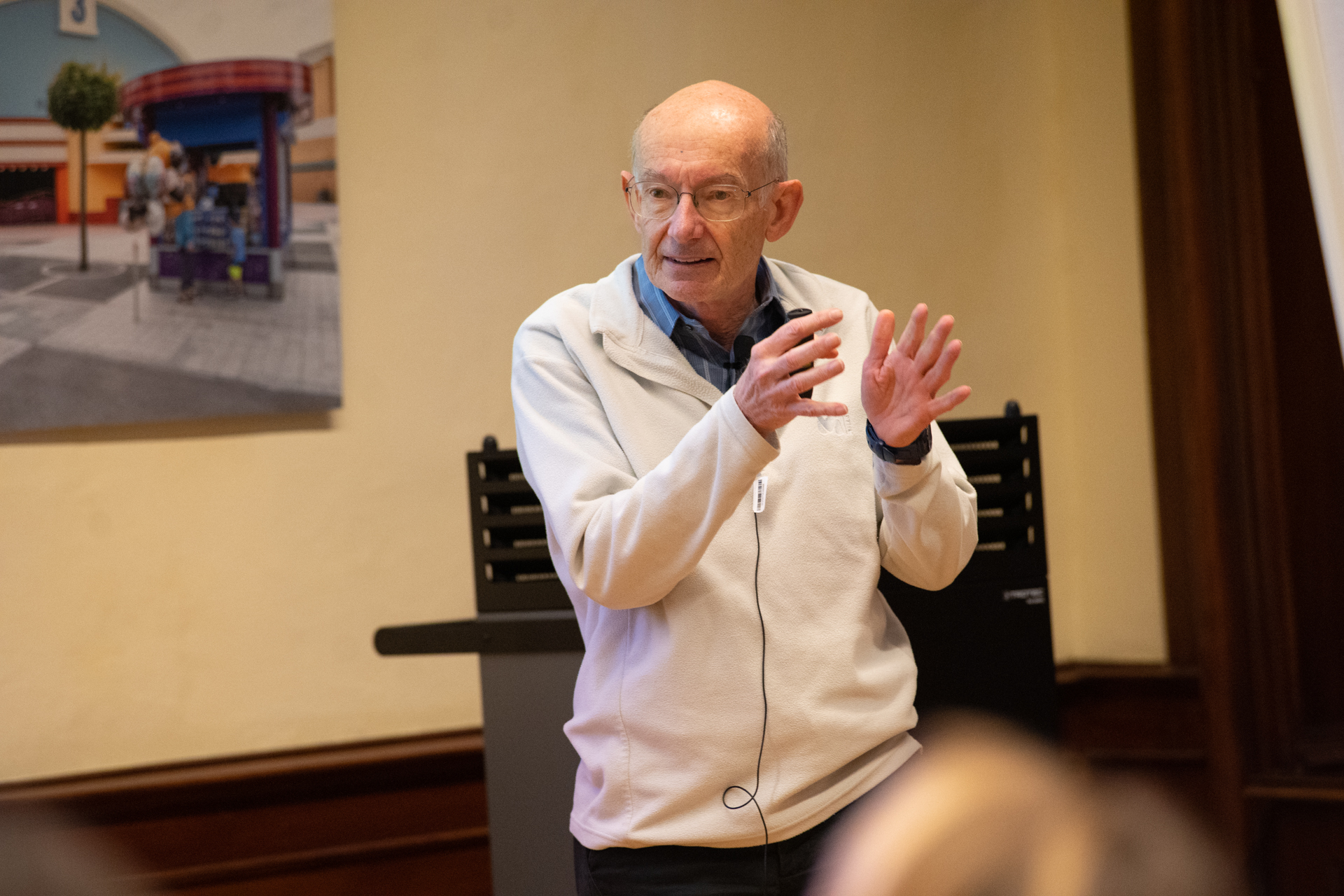 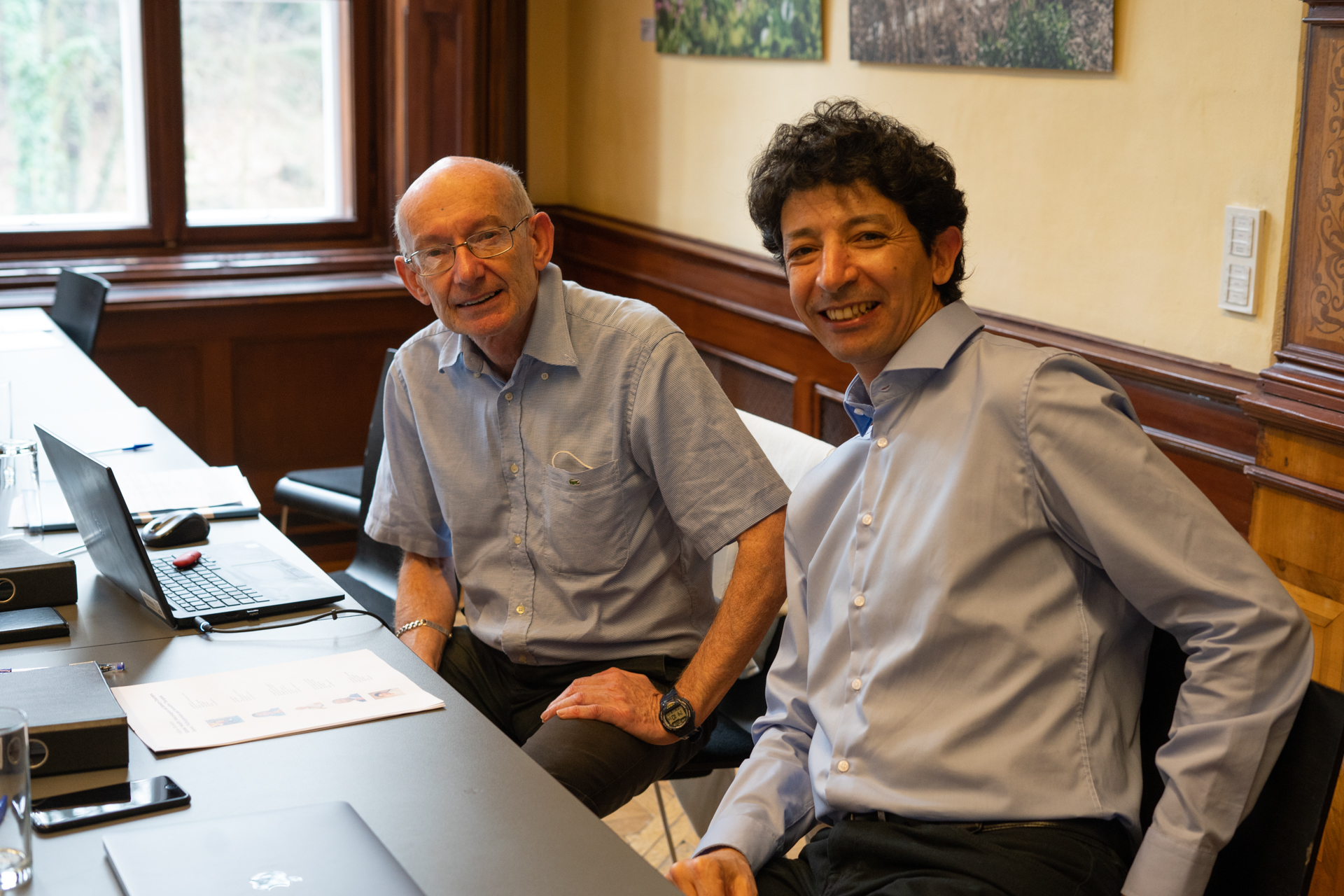 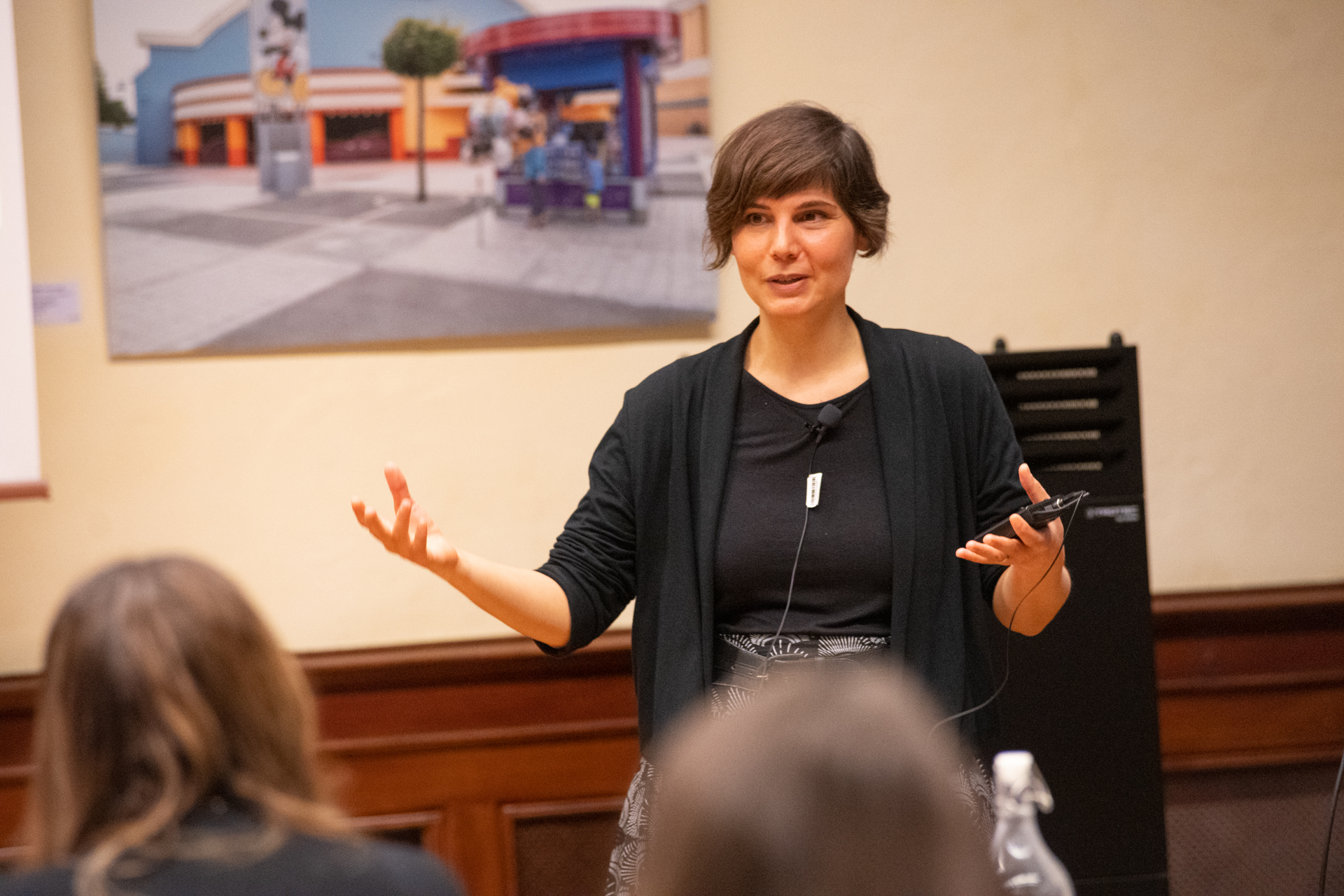 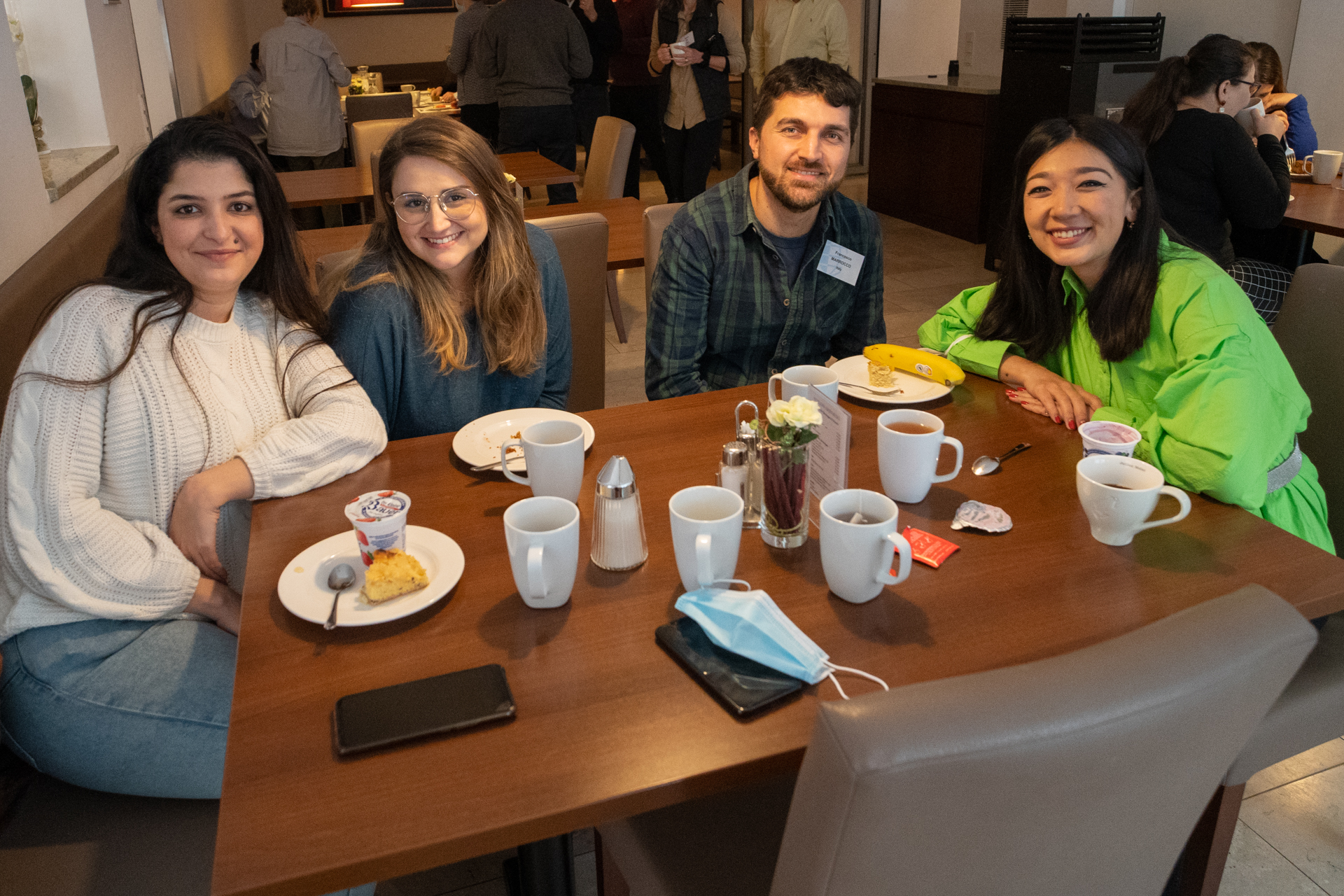 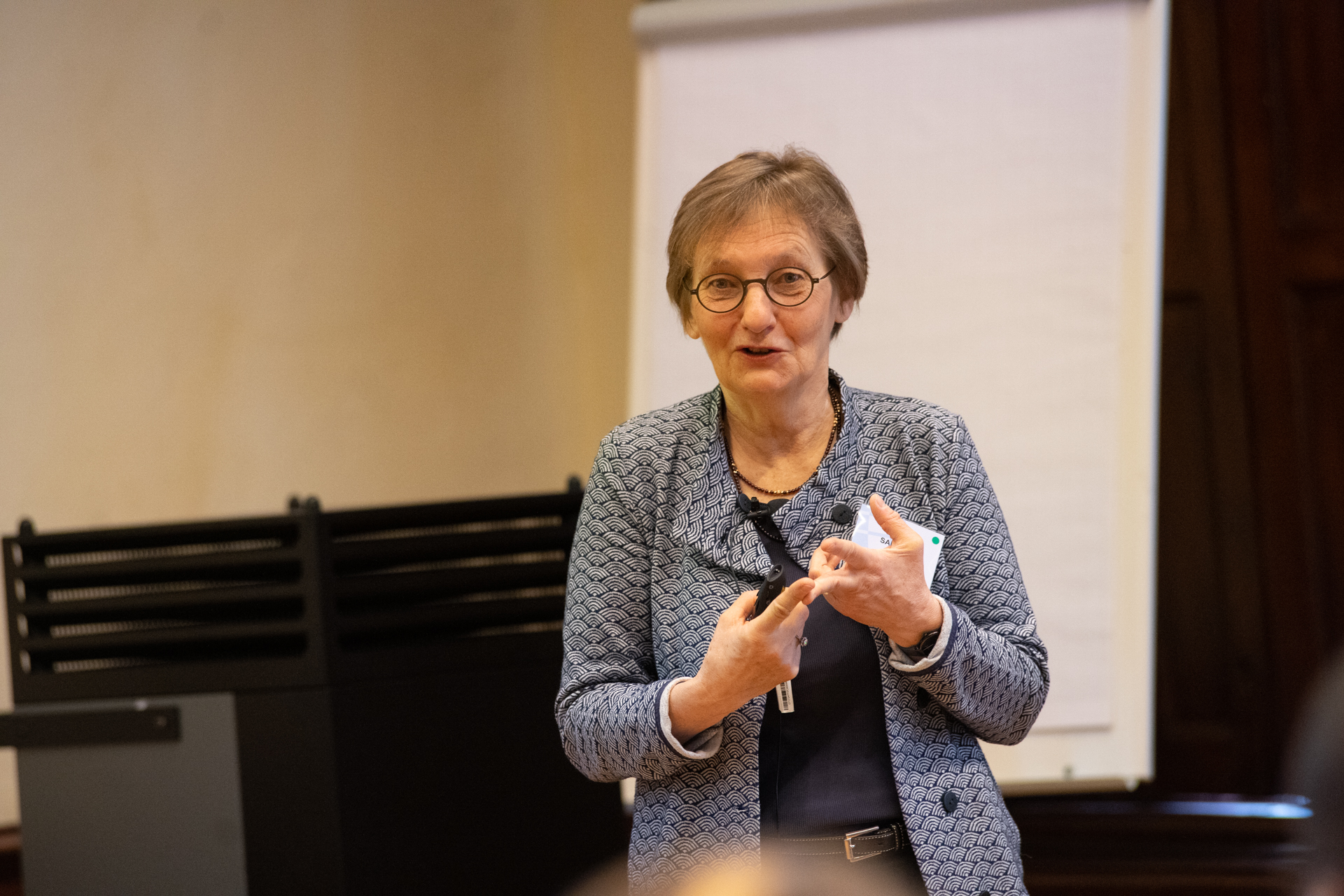